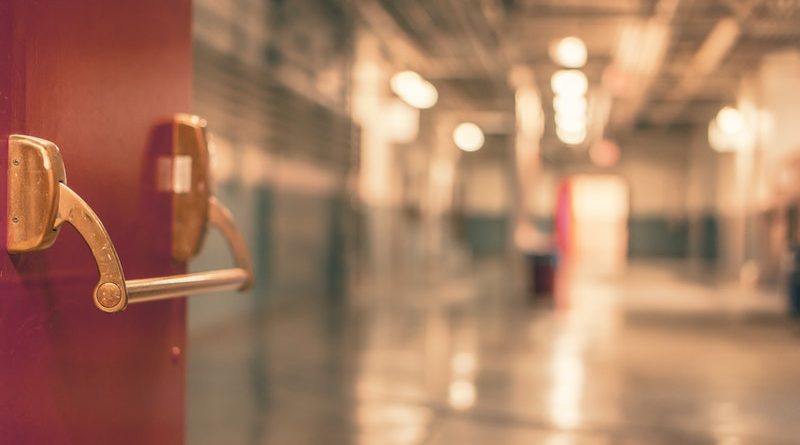 Voith Paper recently presented six Hawkesbury-area graduates with scholarships to assist them in their pursuit of education after high school. A total of $3,000 in scholarships was awarded by Voith to local students.

The Voith plant in Hawkesbury employs about 40 people where workers service the fabrics and rolls used by the papermaking industry.

“We are incredibly proud to be able to award these students for their dedication and hard work,” explained Richard Berry, Senior Vice President Sales, Voith Paper Fabric & Roll Systems, North America. “The students selected for these scholarships have established themselves as the best in the Hawkesbury region.”

Two schools, École secondaire publique Le Sommet and École secondaire catholique régionale de Hawkesbury, were selected to distribute three scholarships each. The administrators of each school chose the recipients based on various criteria, including academic excellence, generosity and involvement in school life.

“The team at Voith wishes the students the best as they pursue the next stage in their academic career,” Berry said. “We applaud their effort and hope to hear more from them in the coming years.”