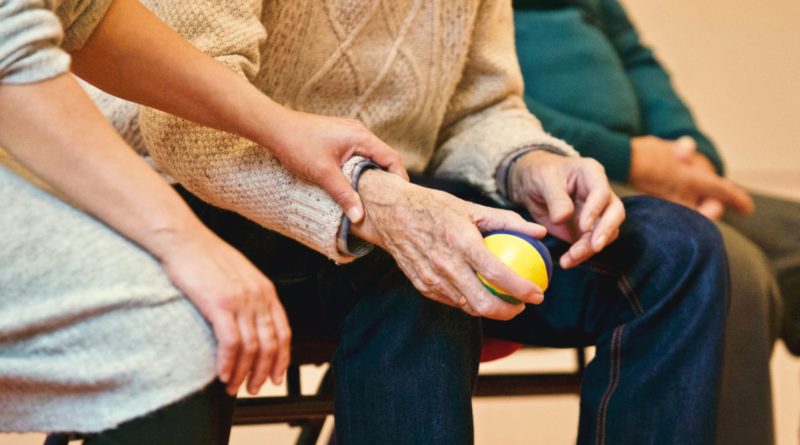 Retirement, a more than $23-million redevelopment project, and vigilance due to the ongoing COVID-19 pandemic mean a lot is happening at Maxville Manor these days.

Executive Director Bernard Bouchard is retiring on October 16 after presiding over the administration of the not-for-profit long-term care and retirement facility for the past five years, capping a career of more than 30 years in long-term care facility management.

Originally, Bouchard planned to retire in March, but the COVID-19 pandemic led to a decision to stay on for a few more months and guide the facility through challenging times.  Amy Porteous will take over as Executive Director following Bouchard’s retirement.

Recently, Maxville Manor secured a guaranteed $20-million mortgage from Infrastructure Ontario, the provincial government’s public works financing agency, for a redevelopment project worth $23,906,323.  According to Bouchard, about $13 million in capital funding is coming from the Ministry of Long-Term Care, a $2.5 million grant has been provided from the United Counties of Stormont, Dundas, and Glengarry, and $6 million is being paid by Maxville Manor itself.

The redevelopment project will consist of replacing B, C, and E wings of Maxville Manor and renovating other parts of the facility.  The Manor is also awaiting a response from the Minister of Long-Term Care to increase its number of beds by 38 from 122 to 160.

Bouchard explained that the Infrastructure Ontario mortgage is amortized over 25 years and that it offered a more favourable rate for a not-for-profit and charitable facility like Maxville Manor.

Construction will not begin until the Minister has approved the additional beds.  After that approval is granted, it will take another six months for the redevelopment plans to be finalized.

Bouchard emphasized that there have been no actual official cases of COVID-19 at Maxville Manor throughout the pandemic.  All tests that did indicate infection among residents and employees were false positives.  Nonetheless, the Eastern Ontario Health Unit has treated each false positive as an outbreak as a precaution due to the high risks from COVID-19 in long-term care facilities.

“There have been no confirmed cases at Maxville Manor, but it’s been hell; everyone’s nervous,” said Bouchard.

He said that the situation has been particularly challenging for staff due to long hours and a shortage of people available to work.  Many employees have had to work every weekend and efforts are being made to resolve the shortage of employees.