The former Christ Church in St-André d’Argenteuil will be the new home of the Argenteuil regional museum. Submitted photo.

The Municipality of St-André d’Argenteuil is now the owner of a church with deep connections to local and Canadian history.  The church will continue to be used to preserve and showcase the history of the region as the new home of the Musée régionale d’Argenteuil museum.

On August 25, for the symbolic sum of $ 1, municipality of Saint-André-d’Argenteuil became the owner of Christ Church (Anglican) and its graveyard. Built between 1819 and 1821, it is recognized as one of the first buildings of Gothic inspiration to be built in Québec. People buried in the cemetery adjoining the church, include physician and congenital heart disease expert Dr. Maude Abbott, who was recognized by the government of Québec in 2019 as a historic person of prominence.

“The Anglican Diocese of Montréal wished to sell the church and approached us because it favoured that this building be used for the benefit of the community rather than selling it to a private owner. At the same time, the Musée régionale d’Argenteuil museum was looking for a new place to resume its activities in our municipality,” said St-André d’Argenteuil Mayor Marc-Olivier Labelle.

Following the serious flooding on the Ottawa River during the spring of 2019, Parks Canada had to close Caserne-de-Carillon National Historic site, where the museum had been housed for more than 80 years.

Significant work will be required to prepare the church for the museum collection.  Museum President Luc Lépine, is pleased about the municipality acquiring the building.

“The museum looks forward to reuniting with citizens and visitors and continuing its activities of interpreting the history of the region in this place with a rich past, and whose future is just as promising.”

Christ Church was designated as a heritage building by the Québec government in 1985.  Major restoration projects on the building took place in 2001-2002, 2004 and 2018-2019 with funding from the Québec religious heritage council.

According to Labelle, the project to use the church for the museum was selected to join the Québec religious heritage council’s project incubator program to repurpose vacant heritage places of worship. The council is providing $15,000 to the Municipality of Saint-André-d’Argenteuil for a study to plan the completion of the museum relocation to Christ Church building. 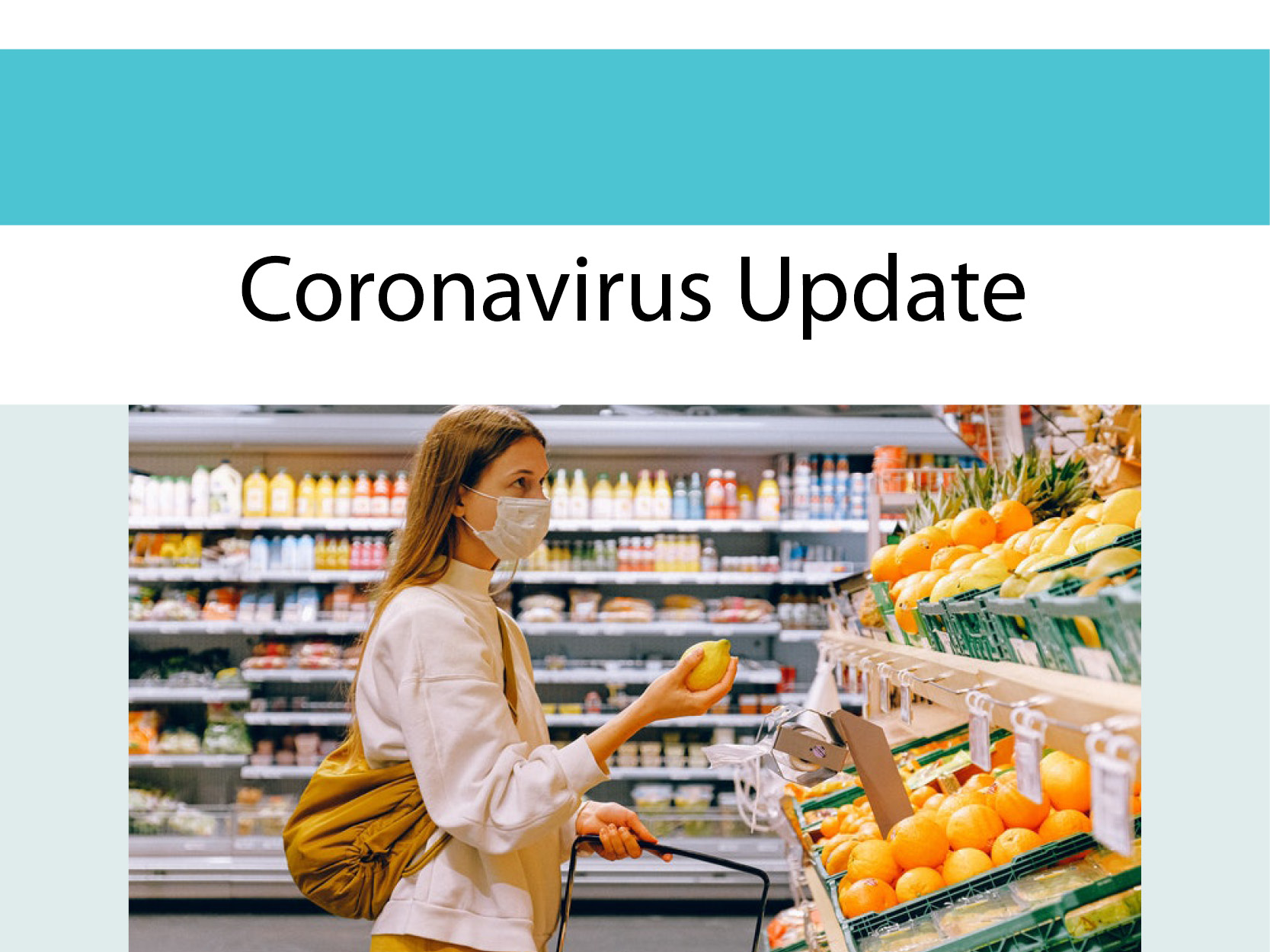