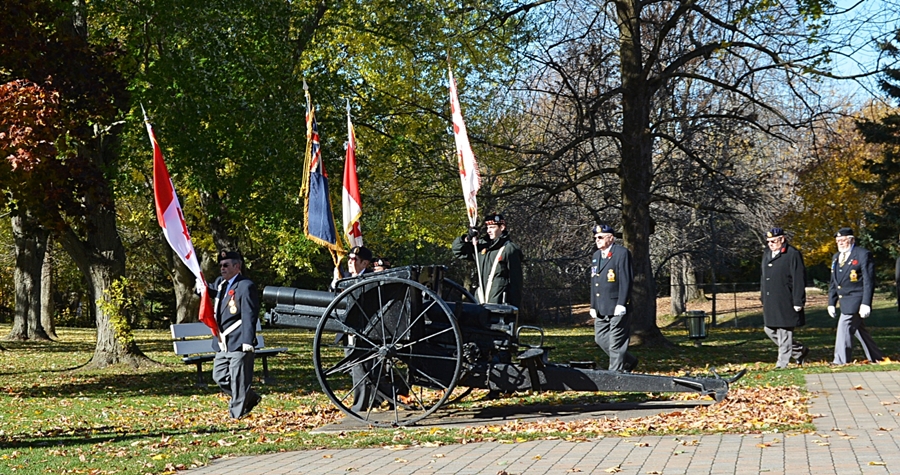 The Ontario government has introduced legislation to provide financial assistance to more veterans in need. The Soldiers’ Aid Commission Act, 2020, if passed, will ensure veterans of all ages and their families, not just those who served in the Second World War and the Korean War, will be eligible to apply for financial assistance.

“On Military Family Appreciation Day, it’s time to remember the tremendous sacrifices our veterans have made to make our province and country a better place,” said Todd Smith, Minister of Children, Community and Social Services. “That’s why we’re working hard across government to make sure we are there for them, when they need us. We’re committed to helping more of our heroes in need through the Soldiers’ Aid Commission.”

To support the next generation of service men and women, the government is proposing to increase its investment in the Soldiers’ Aid Commission to more than $1.5 million annually. The funding provided by the commission will continue to support veterans who are unable to pay for health-related items such as hearing aids, wheelchairs and glasses, home-related items such as home accessibility modifications and repair costs, and personal items and support services such as clothing and counselling.

“Regardless of when and where they served, our veterans face many challenges,” said Minister Smith. “This includes everything from post-traumatic stress disorder, physical injury, challenges finding employment and even at times facing homelessness, all while trying to navigate a complex support system.”

“We’re excited about the government’s commitment to support veterans,” said Colin Rowe, Chair of the Soldiers’ Aid Commission. “Our commission has helped thousands of veterans and their families over the years, but their needs are growing and our veterans deserve our help.”