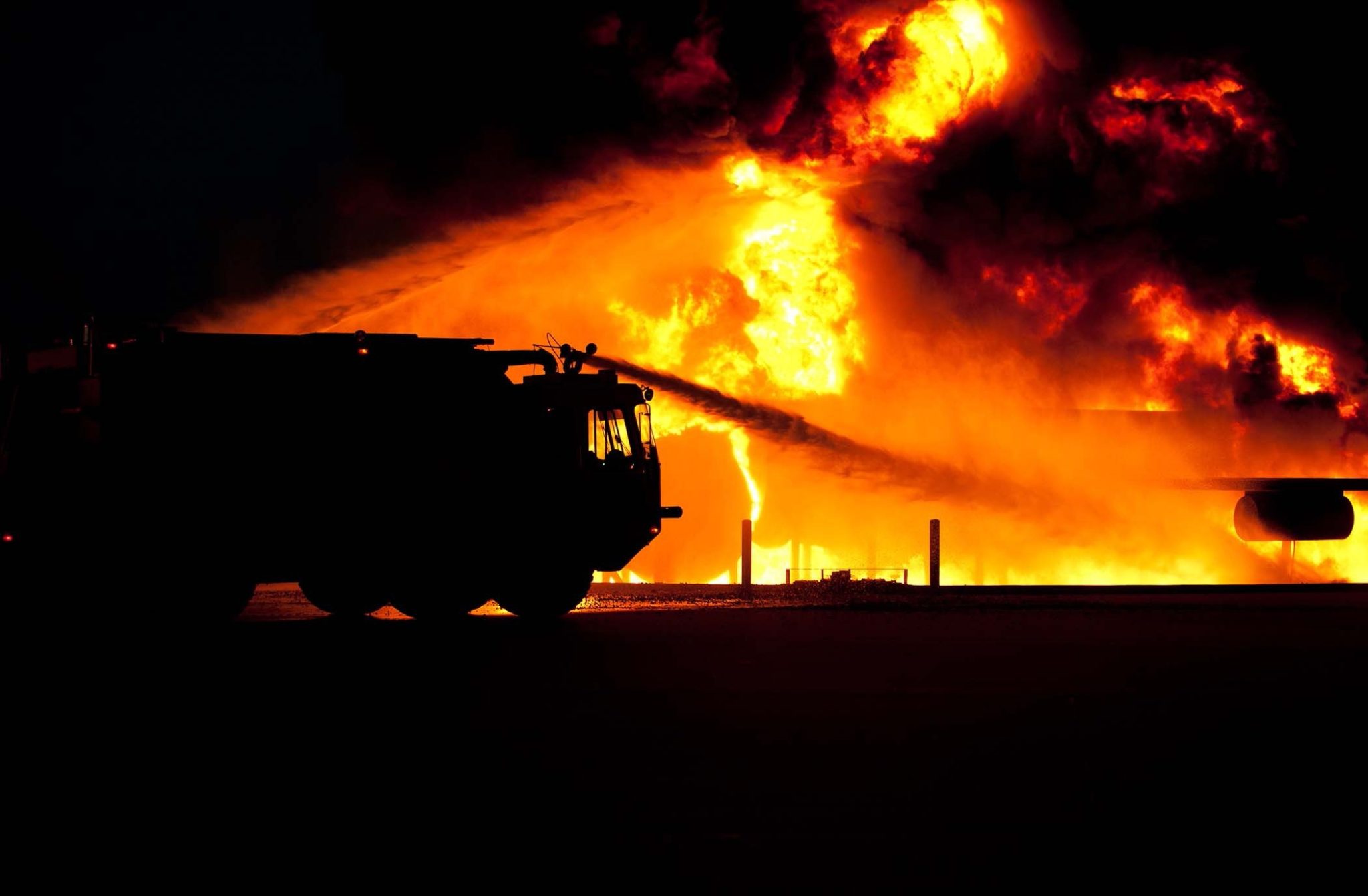 A St-Eugène area family lost their home and most of their belongings in a fire early Saturday morning.

According to East Hawkesbury Fire Chief Bryce Luker, the fire began at a home on County Road 10 shortly after 2 a.m. on September 12.

He said that an electrical problem was the likely source of the fire, which resulted in the complete loss of the house.

“No one was hurt, thankfully,” said Luker.

Firefighters from Vankleek Hill, L’Orignal, and La Nation assisted the East Hawkesbury Fire Department at the scene.  Luker said no estimate on the value of the damage was available as of noon on Saturday and that the family had gone to a neighbour’s home after the fire.

Stephanie Paquette of L’Orignal has started a GoFundMe campaign for the family.  As of 1 p.m. on Tuesday, it had raised $6,698 for the family.  To donate, go to:  https://www.gofundme.com/f/vk38f-help-me-help-this-family?utm_source=customer&utm_campaign=p_cp%20share-sheet&utm_medium=copy_link&fbclid=IwAR0hog5x-NwbhM1JlOxGmIrWPpaCUVadQnxFD46j-geTZ7rcSqP15ti-Ufo .

The family has four girls, aged, two, four, six, and 10.  The children were not named on the GoFundMe page but their parents are identified as Audrey and Lawrence.  Family friend Lesley McDonald began collecting clothing for the entire family, and the baby whom Audrey is expecting.  As of Sunday afternoon, she had collected what she described as “an amazing amount” of clothing for the entire family and further collections would be prioritized to maternity wear for the expecting mother and baby clothes.  Anyone interested in contributing those items can contact McDonald at 613-677-3533 or on Facebook messenger.  McDonald said that another friend of the family has also been collecting items for them.

Fortunately, the family had insurance on their home.  According to McDonald, Audrey is a nurse at Hawkesbury and District General Hospital and Lawrence works for the Société de transport de Montréal (STM), which operates the Métro and bus systems in Montréal.  No other aid organizations have been involved with efforts to assist the family following the loss of their home.

“The family is doing well and they are staying with family for now,” said McDonald on Sunday afternoon.