Lachute wants drivers to slow down around schools, parks, and people 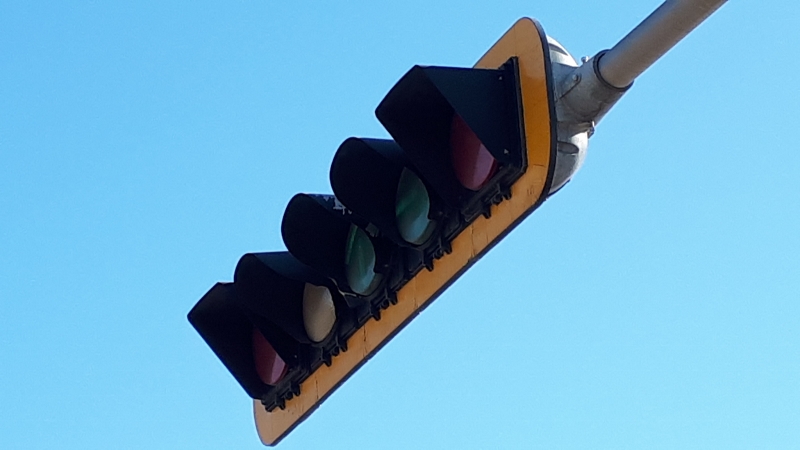 Mobile radars displaying the speed of passing vehicles will be used in the areas targeted by the campaign, which runs from the beginning of the school year until the end of September.

Traffic-control bollards have been installed near school zones on Mary, Harriet, Bellingham, Church, and Durocher streets and on Barron Avenue.

The safety campaign is being advertised on CIME-FM, and with promotional street signage.

“The start of the 2020 school year promises to be very different from the others. However, one thing remains the same: be careful when driving around crosswalks, especially those frequented by children,” commented Lachute Mayor Carl Péloquin.

The objective of the campaign is to educate motorists about road safety, and the need to use caution in areas with heavy pedestrian and cyclist traffic, especially those frequently used by children. Speed and distracted driving are being targeted throughout the campaign.