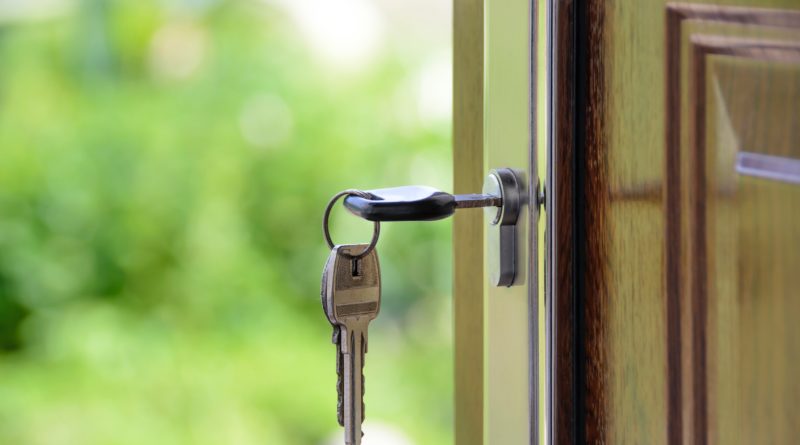 The local housing market is blazing hot, with houses selling the moment they hit the market and rental properties as rare as hen’s teeth.

“Normally at this time of the year from my statistics we always have anywhere from 10 to 15 doors for rent, but this year we don’t have anything left,” said Raymond Dallaire, whose property management company R&P Dallaire Inc. represents more than 300 doors in the region. “It started back in about April, when it was getting slow and now basically we don’t have anything on the market.”

Managing properties throughout the region since 1987, Dallaire said he has never seen the rental market so tight. His company currently has about 70 people on a waiting list, hoping to receive a call if something opens up. He believes at least part of the reason rental properties are so rare is that tenants are reluctant to move in the middle of the COVID-19 pandemic.

“The pandemic might have some effect, because people don’t want to move – they’re afraid to move to another place,” Dallaire noted “But on the other hand, they can’t move – there’s nothing on the market.”

Home buyers are facing many of the same challenges as renters, with minimal properties available and those which are for sale selling quickly. The Review contacted a number of real estate agents in the region last week, several of whom replied they were swamped and too busy to take time out for an interview.

“(Properties) are selling very quickly when they come on the market – especially in the price range of $150,000-250,000,” said realtor Benoit Perrault of Royal Lepage in Hawkesbury, who noted the region’s real estate market has been given a boost in recent years by out-of-town buyers – a trend which has accelerated in the past few months. “Hawkesbury has been attracting people from out of town for quite a while now, so I wouldn’t say it’s a recent phenomenon.

“Especially when it comes to retirees. People from the city often own big houses that are expensive – they sell it off, they come and buy something in Hawkesbury that is not as expensive and they have a little money to retire on.”

In addition to lower priced properties, more expensive waterfront properties in the region have also received a boost this summer.

“This year we are seeing a lot more buyers from Ottawa looking for waterfront properties in our area,” said Francois Piché of Re/Max Delta Realty in Rockland. “There is almost nothing left on the market right now as far as waterfront is concerned – it’s selling.”

Piche said low interest rates have also sparked a rise in first-time home buyers, making starter homes a hot commodity and causing lower-priced homes to increase in value. Houses with asking prices below $400,000 are being snapped up as soon as they hit the market – a phenomenon which Piché says extends through the entire region

“Last week we sold a property in Casselman that took one day, and in Curran one took two days. We have some properties in Wendover and it’s the same – all of the properties are selling quickly for asking price or even over asking price.”

Piché, who also owns about a dozen rental properties, said that anyone who is currently renting should think long and hard before deciding to move to another apartment. With the limited amount of rental units available, prices are increasing and a long-term tenant is better protected from rent increases.

“If a person changes apartments, a lot of them are not going to find something for the same price they are paying right now – just for the fun of changing places,” Piche commented. “As soon as a tenant leaves, the rent can be increased by as much as the owner wants.

“I’d be scared myself as a tenant if I was thinking of (giving notice) – you’d better find something before you do that.”