Federal Canada Day funding was provided locally, but unused amounts must be returned 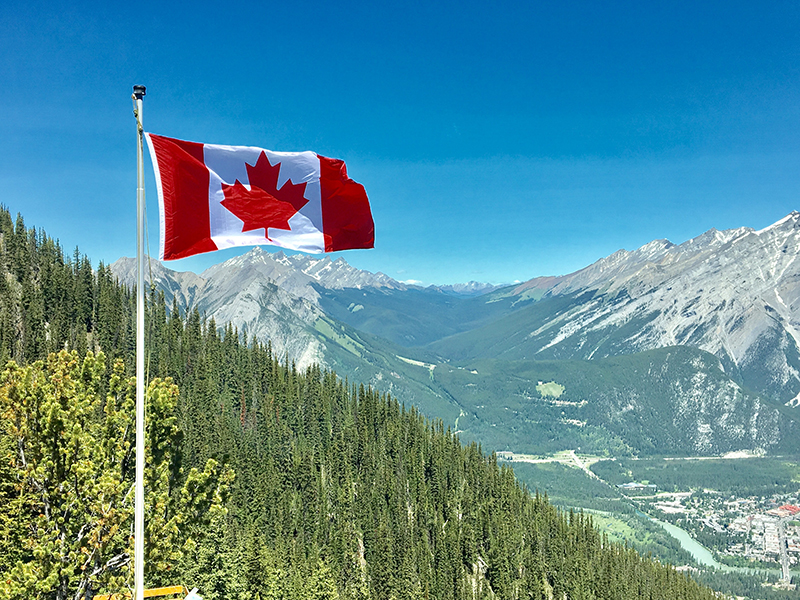 A recent newsletter sent to constituents by Glengarry-Prescott-Russell Member of Parliament (MP) Francis Drouin stated that communities throughout the riding received federal Celebrate Canada! funding for their Canada Day festivities.  However, most communities cancelled their celebrations due to the pandemic, or held much smaller events online, drive-by parades, or drive-in movies.  As a result, not all of the funding was used.

Drouin said that the Canada Day celebration funding was not allocated or approved by him or anyone in his office; it is the responsibility of the Department of Canadian Heritage.  He said that the newsletter unfortunately went to print before it was fully known if communities would be holding Canada Day celebrations and to which extent they would need to use the federal funding.  As a result, Drouin said he anticipated some constituents may question why Canada Day funding was provided for events that did not happen.

“Obviously, this year was a bit different,” said Drouin.

Drouin said that each municipality or organization that received Celebrate Canada! funding must report to the Department of Canadian Heritage about how it was used and return the funding if it was not used.  The only municipalities in the Glengarry-Prescott-Russell riding that held official Canada Day celebrations this year were the City of Clarence-Rockland with an event that was streamed online and on local cable television, and the Municipality of Casselman held a drive-in movie.