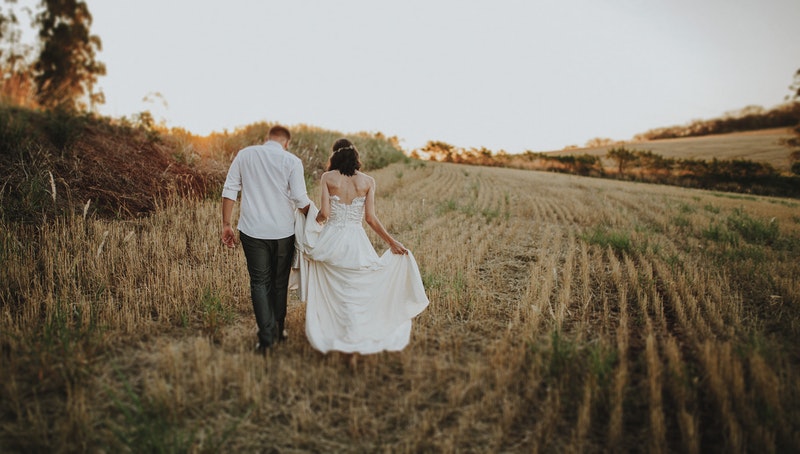 The Ontario government is taking steps to extend the expiry period of most marriage licences that have not been used due to the COVID-19 outbreak. This change is being made as a proposed amendment to the Marriage Act, and if passed, will help reduce the financial and administrative burden for many engaged couples.

“Marriage is an important milestone for a couple,” said Lisa Thompson, Minister of Government and Consumer Services. “COVID-19 has impacted marriage plans for couples across the province, with many making the difficult decision to postpone their weddings. Our government wants to make the process for these couples easier, so they have one less thing to worry about during this challenging time.”

The province is proposing to extend the expiry date for most marriage licences issued between December 1, 2019, and the end of the province-wide Declaration of Emergency due to COVID-19. These licences would still be valid and could be used for up to 24 months from the end of the Declaration of Emergency. Couples with a qualifying unused marriage licence issued during this timeframe are encouraged to hold onto it. They would have up to 24 months to use it and would not need to replace their marriage licence.

“I would like to thank the Association of Municipalities of Ontario and the municipal partners who worked with us to develop this solution,” said Minister Thompson. “This reduces the burden for many of these couples by saving them the time and money that would be needed to apply for a new licence.”