Explained: Why we can’t just print more money if we need it 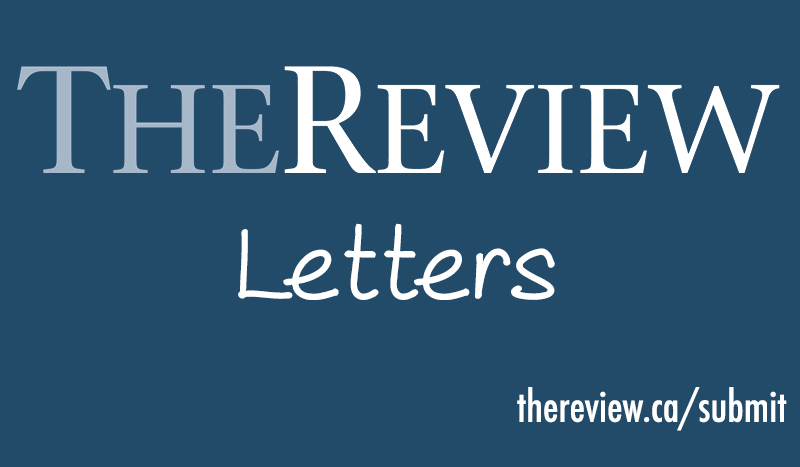 When it comes to spending money, responsible people do their best to live within their means. Putting it differently, within their budget.
And as citizens, we want our governments to do the same. But there is something wrong with this wish. What is wrong is that the means of our
federal government surpasses its budget. And you know very well why: the Government of Canada is responsible for printing money. You and I cannot
legaly do so, nor can even our provincial governments.

Canada’s annual budget is made with income in mind. And when the elected government allows the annual budget to go into the red then opposition
parties see an opportunity to point to the government’s irresponsible behavior because it is a foregone conclusion that we, the people, agree
with them. Don’t we all need to live within our budget?

The thing is, modern economic thinking points out that overspending is a good thing. How is that?

Putting it very, very, very simply, say the government issues $100 and of this amount, gets back $90 in taxes, duties, fines, what-have-you. That leaves a shortfall of $10, a deficit that goes on the government’s books as a number. But at the same time, the nation’s wealth increased while the “red ink” is simply that, a number. Add up all these numbers over a year and there we have it, an annual deficit.

Wow, we might object, why not keep on printing ever more money? Why levy taxes? There are a number of reasons why. In short:

• Taxes oblige people to work to get the money, preferably the kinds of  work that makes society agreeably functioning; making things, growing
food, looking after our health, educating and training, what have you.
People need to do these things to pay one another for what they need and want.

• Second reason: the unrestrained printing of money will make people, sooner or later, shy away from using it. That happened to the German
currency back in the early nineteen-twenties, resulting in hyperinflation (millions for a loaf of bread) and helping pave the way for the Nazis, the holocaust, and World War II.

• Thirdly, changing the percentages tax people with widely different incomes pay is a powerful way for governments to alter the distribution of wealth along with distribution of so-called entitlements: old-age security, medicare, grants for education, and so on. All the kind of government manipulations democratic politics is made of. And the behind-the-scenes schlimazelling is to make the unwary, the vast majority of us, “democratically” vote against their best interests.

• And fourth, governments can use taxes, and fines as well, to encourage or discourage certain aspects of people’s lifestyles, notably battling emissions and waste products that are causing dangerous climate change, criminal behavior, unhealthy habits such as smoking and excessive boozing, and so on

Let’s go back to the second reason, avoiding inflation. The federal government must keep a watchful eye for any signs of inflation. That is a very tough job given that the economy keeps on changing during the time it takes to do the necessary calculations.

Let me conclude with a reference, a book written with U.S. citizens in mind, but applicable to a number of countries. It is “The Deficit Myth: Modern Monetary Theory and the Birth of the People’s Economy.” by Stephanie Kelton. And for eager beavers willing to spend a hundred bucks there is a first-year economics textbook that came out last year, “Macroeconomics” by by Mitchell, Wray and Watts.

Given the enormous costs of seeing us through the Covid-19 pandemic, Modern Monetary Theory is increasingly getting attention. Will it be the last word on the subject? As for myself, I tend to perceive economics as a big bundle of notions that need to continually adapt to the times.