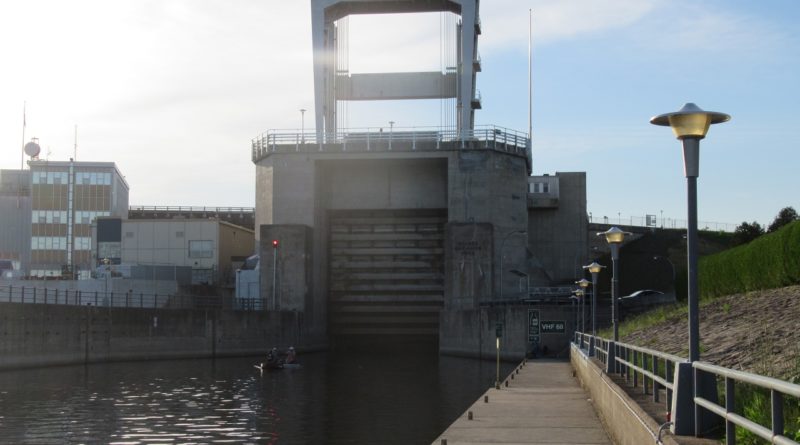 There will be a short navigation season through the Carillon Canal lock after all.

Parks Canada has announced that after a delay in construction due to COVID-19 –related public health restrictions, repair work on the vertical lift gate at the canal will take place over the next several weeks and be completed in time for the canal to reopen by the end of August.

The opening of the busy canal lock for the 2020 navigation season had initially been delayed by COVID-19, then the construction plan had to be re-evaluated and the entire navigation season was originally cancelled.

The lock normally allows boats on the Ottawa River to bypass the Carillon power dam and travel uninterrupted between Lac des Deux Montagnes and Ottawa.

Parks Canada has apologized to boaters and business owners who depend on the canal.

Christian Fortin, owner of Golden Anchor Marina in Hawkesbury, said business was already slightly down due to COVID-19.  The closure of the lock has made it difficult for boaters who had stored their vessels for the winter in Hawkesbury but had their summer mooring places downstream of Carillon.

Fortin said he only received about two weeks notice that the canal was going to be closed.

However, business is decent at the marina, considering the unusual boating season.

“For the situation, everything is good,” said Fortin.