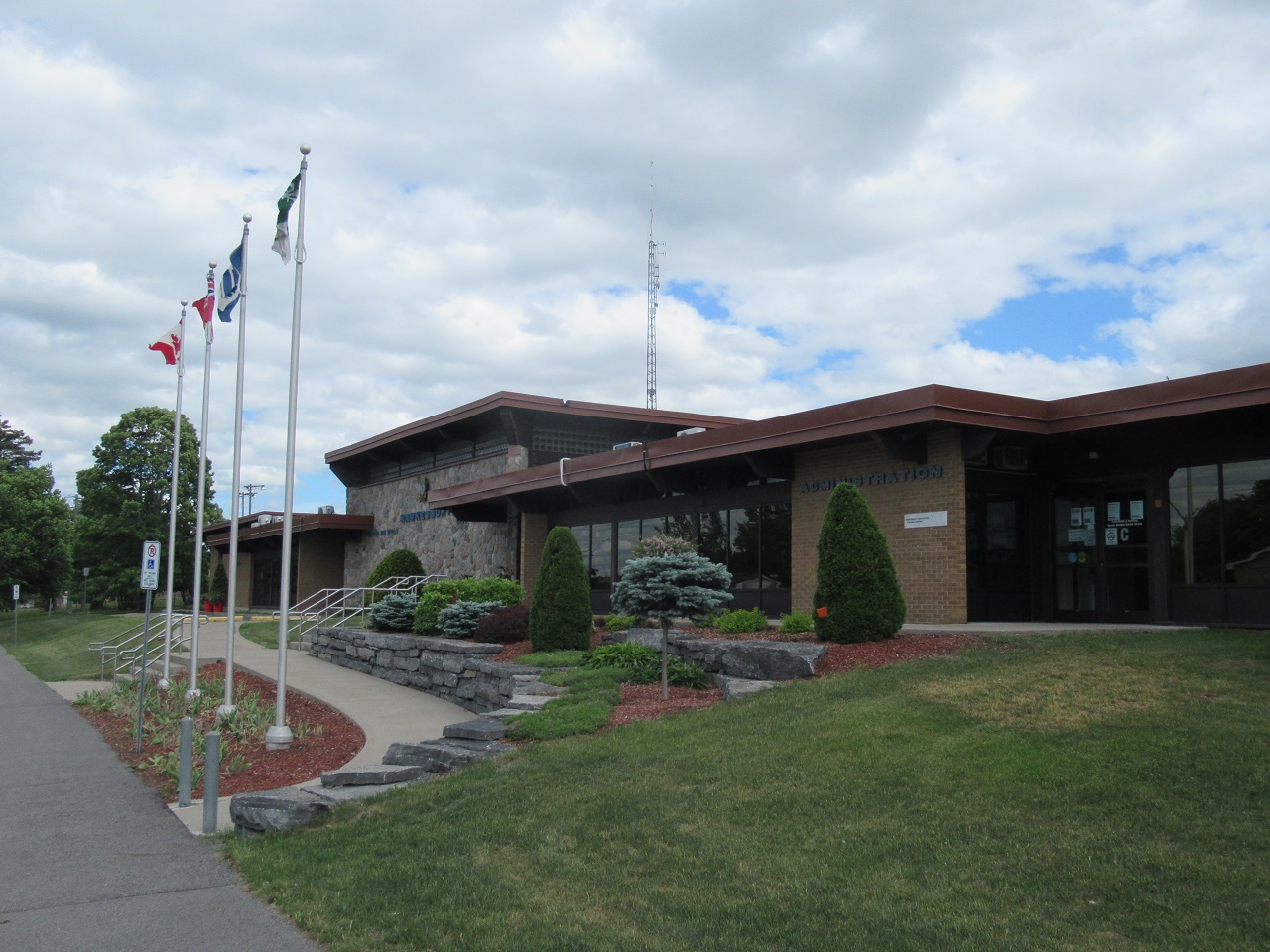 There were a few unusual moments procedurally at the end of Hawkesbury town council’s electronic committee of the whole meeting on June 16.  Following a lengthy in-camera session, Mayor Paula Assaly asked for approval of a directive from that session regarding personnel matters.  A recorded vote on the directive was held.  Three councillors and the mayor voted in favour of the directive and three voted against it.

Chief Administrative Officer (CAO) Daniel Gatien interjected and said he did not support the action council was taking because the directive included the layoff of three municipal employees and that by voting on the directive in an open session, the layoffs were being made public before the three employees had been given proper written notice.

Assaly noted that the vote was based on a directive resulting from a closed session.  It was the final item on the agenda of that day’s meeting, and she asked for adjournment, which was granted.

The mayor told Gatien she would speak with him following the meeting.

Under the Municipal Act, councils in Ontario must discuss matters involving identifiable persons such as municipal employees in a closed session.  However, the names of the employees being laid off by the Town of Hawkesbury and the department they work in were not revealed in the open session of the June 16 committee of the whole meeting.