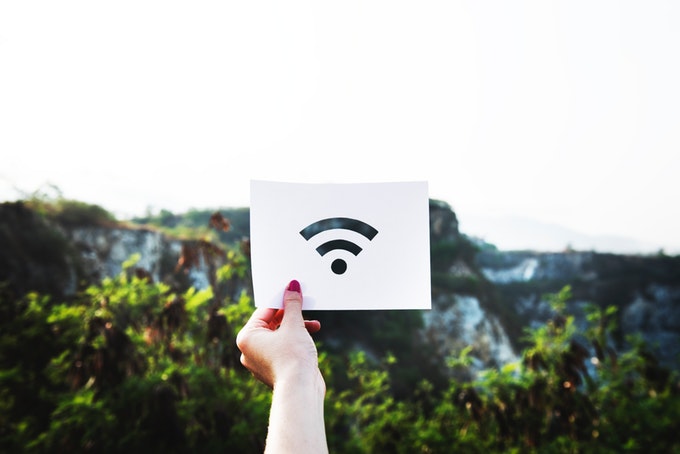 As Ontario safely and gradually begins to reopen, the provincial government is investing $150 million in reliable broadband and cellular service. This funding will help create even more economic and educational opportunities in rural, remote and underserved areas of the province. This is part of the province’s $315 million initiative called Up to Speed: Ontario’s Broadband and Cellular Action Plan.

“As we carefully restart the economic engine of Canada, every region and every community will play a role in bringing jobs and prosperity back to our province,” said Premier Ford. “By investing in reliable broadband and cellular service, we are helping to create greater opportunity for our families, farmers and small business owners in rural and remote areas of this great province.”

The new Improving Connectivity in Ontario, or ICON, program, when leveraged, has the potential to result in an investment of up to $500 million in total partner funding to improve connectivity in underserved and unserved areas. Applicants, including telecom companies, municipal governments, First Nation communities, and non-profits, will be invited to submit innovative proposals and lend their investment, expertise and experience to improve connectivity in communities across Ontario. The province will fund a portion of each approved project.

“By doing their part and staying home to help stop the spread of COVID-19, the people of Ontario have demonstrated the need to be connected to learn, work, and run their businesses,” said Minister Scott. “It appears that functioning remotely will continue to be a regular way of life for many in this new environment, and fast reliable Internet will be critical. The ICON program is an important step towards bridging the digital divide in Ontario.”

Access to broadband is a core component of the province’s Learn at Home plan. Reliable Internet, particularly in rural and regional areas, is essential to supporting students’ success in school. The provincial government recently called on the federal government to take immediate action to improve Internet connectivity for Ontario students.

As many as 12 per cent of households in Ontario ― mostly in rural, remote or Northern areas ― are underserved or unserved, according to the Canadian Radio-television and Telecommunications Commission.

“Access to high-speed Internet is foundational to our young people’s success in learning, working, and innovating, today and into the future,” said Minister Lecce. “Our government is taking action by connecting all schools to broadband, starting with high schools this September 2020 and elementary schools by September 2021. It is also why we are calling on the federal government to step up their investment to connect the next generation of thinkers and workers to the modern and digital economy.”

The ICON program is one of several important initiatives underway to expand access to mobile broadband and high-speed Internet services. Over the past several months, Ontario has partnered with the Eastern Ontario Regional Network (EORN) to leverage $213 million to improve access in Eastern Ontario.

As part of a $190 million project to bring high-speed Internet to thousands of homes and businesses throughout Southwestern Ontario, the Southwestern Integrated Fibre Technology (SWIFT) has awarded contracts in Lambton, Wellington and Norfolk counties.

Ontario has also invested in initiatives to improve connectivity in Northern Ontario, such as a project that will connect five remote Matawa-member First Nation communities, and investments in broadband projects through the Northern Ontario Heritage Fund Corporation and the Next Generation Network Program.