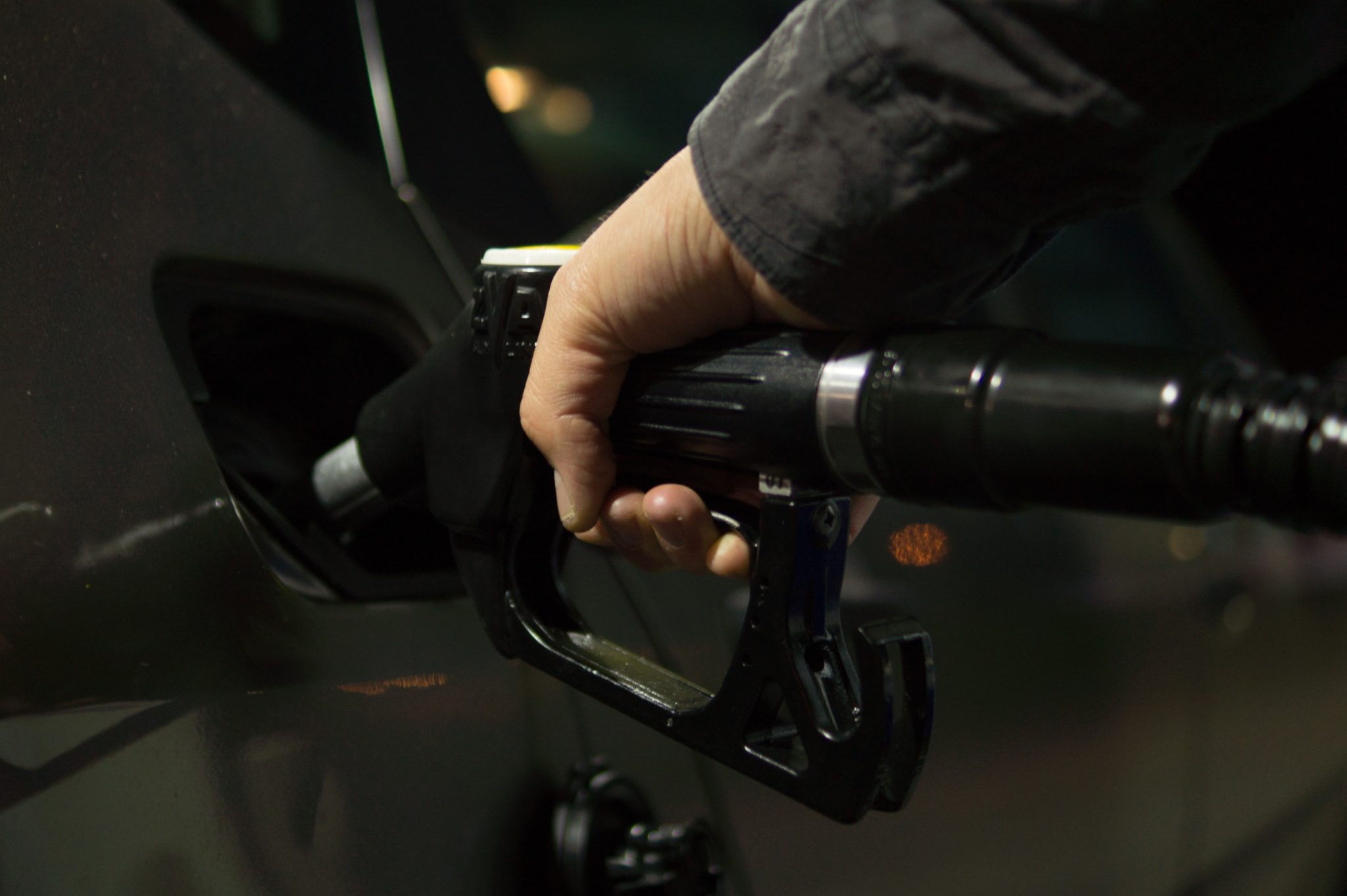 Gasoline is cheap right now, but that does not necessarily mean business is good for local gas station operators.

On Friday, April 17, regular gasoline was 72.5 cents per litre at many stations in Hawkesbury and Grenville.  The low price is the result of drastically reduced demand resulting from the COVID-19 pandemic.  People are working at home, they are not going out to eat, socialize, or take part in recreational activities because public health orders have closed restaurant dining rooms, non-essential businesses and have advised against non-essential travel.  That lack of driving means fewer fill-ups.

“Disastrous,” was how Herb Vink Jr., owner of Herb’s Travel Plaza at the Highway 34 and 417 interchange near Vankleek Hill, described the situation.

“There’s nobody on the road,” he said.

Vink said he has not seen anything like this in more than 50 years in business.

He estimated that customer traffic is at 30 to 40 per cent of what it normally is.

Herb’s restaurant is closed and is only providing take-out service, but the convenience store and gas station remain open.

Truck drivers are still on the road and buying diesel, but Vink said there are even fewer of them than usual.

In Vankleek Hill, Denis Martin at Martin Tire Shop was not too optimistic about the demand for gas and diesel either.

“It’s been bad, there’s no money in the gas,” Martin said of the slow traffic to his Shell brand pumps on Highway 34.

“We’ve lost more than 50 per cent,” (of the customer traffic) he said.

Martin said that two cents per every litre of gasoline sold is generally all that goes to station owners and operators.

The revenue to gas station owners and operators is also affected by the constantly-changing price they must pay for bulk deliveries of fuel by truck to their underground tanks.

Martin said he generally orders one 30,000 to 40,000 litre shipment of fuel per week and that the tanks at his Vankleek Hill station have a 97,000-litre capacity.

Victor Chakraborty, who co-owns the Crevier gas station at the corner of Main Street East and Tupper Street in Hawkesbury said that the station was selling approximately 8,000 to 11,000 litres of fuel daily.  Lately, that amount has been 3,000 to 7,000 litres daily.

“That’s a more accurate representation of what’s going on in this industry.  There aren’t many places for people to go,” Chakraborty said.

He remarked that the only fuel people are buying is if they need it for trips to buy groceries or other essential goods.