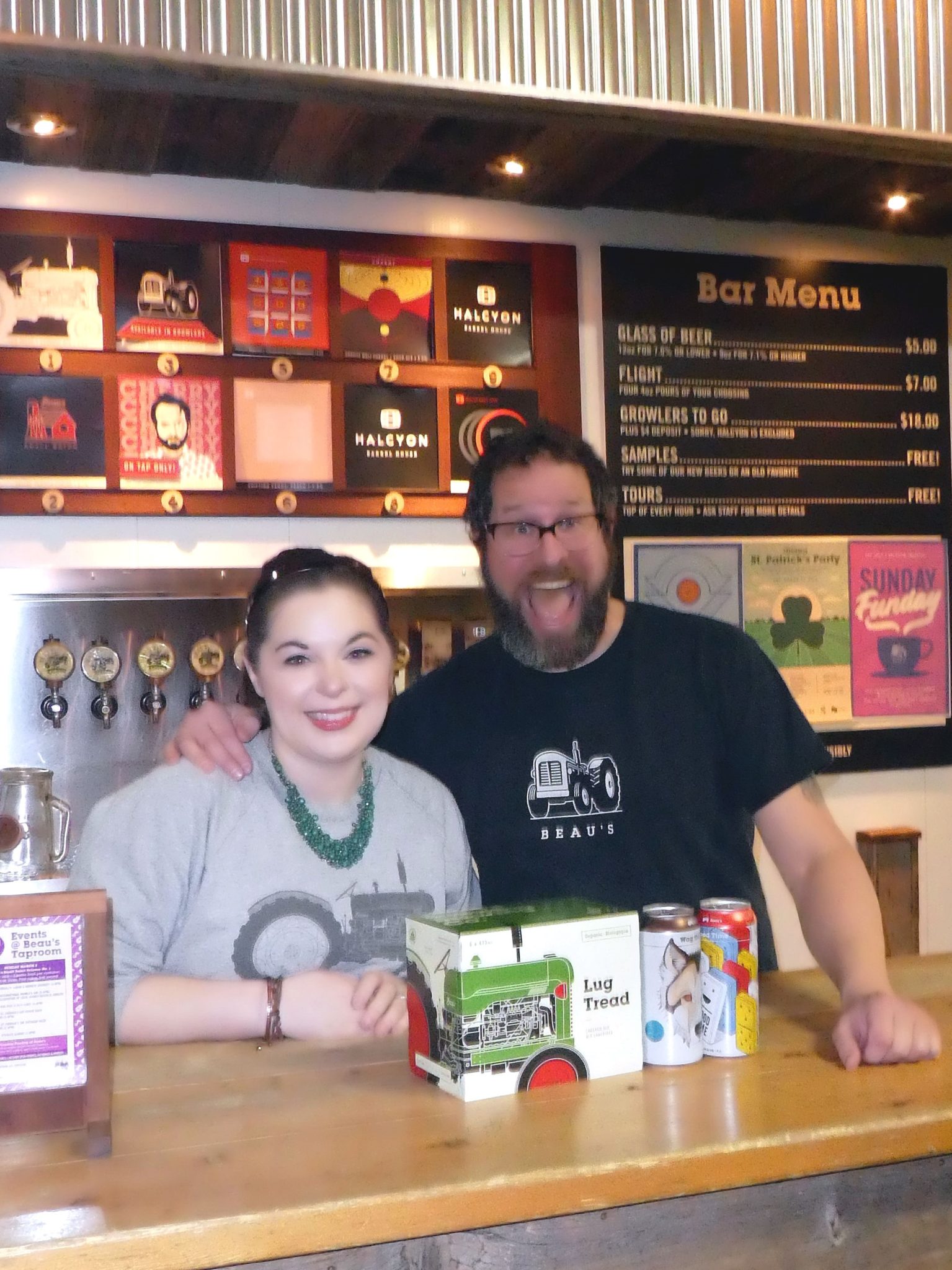 In addition to the COVID-19 virus, Canada has another crisis on its hands. According to Beer Canada, the sales of beer are down! After years of static sales and mild decline, domestic beer sales dropped four percent last year. While anxiety about the pandemic may push sales up again, Steve Beauchesne, CEO of Beau’s Brewery is not too concerned about the future growth of Beau’s.

“Craft beer sales in Ontario are increasing, as are the number of craft breweries,” he notes. “But growth is slowing. Gone are the days when Beau’s grew at 50 percent a year, when we were scrambling to get beer out the door.”

The slowdown in growth has meant Beau’s has had the time to introduce more efficiency to the operation and develop innovative ways to promote growth. “Craft beer drinkers are not necessarily loyal to a brand,” Beauchesne says.

“They like variety. At one time we were introducing two or three new beers a month. This meant that we would end up with extra hops, labels and promotional materials that were wasted. Now we are producing six to eight new beers a year, but we focus more heavily on them, like the current favourites, Wag The Wolf and Good Times. Our releases are planned farther ahead, with more careful planning.”

Lug-Tread remains Beau’s best seller and two-thirds of the brewery’s sales are in the Toronto area. But Beau’s has done a great deal to promote its local presence and its destination as a tourist attraction. The  relatively young workforce of 110 has ideas on how to grow the brewery and Beauchesne says, “I let them run with it.”

Before the COVID-19 pandemic, the brewery’s tap room provided live entertainment on Fridays, Saturdays and on significant dates, such as International Women’s Day. When things return to normal, a delicious menu will be available Friday through Sunday and the taproom can be booked for private events and meetings.

When the good times return

Laura Cross, Taproom Manager, outlined some of the attractions she has planned such as Trivia Nights and Funday Sundays, geared to the whole family, when they will offer board games, tea, coffee and craft beer cocktails like Lug-Tread Mimosas and Lug-Tread Caesars. A parking lot party is planned for the long weekend in May. About three percent of Beau’s sales comes from the wide selection of quality clothing and items that bear their signature retro designs. And of course, Beau’s continues to plan and stage Oktoberfest, Vankleek Hill’s most popular festival.

Unlike traditional beer companies, Beauchesne shares his knowledge and experience with his competitors, other craft beer start-ups. Beau’s reputation has been enhanced by the number of talks he has given at craft beer conventions in Canada and the United States.

The brewery has had a positive effect on local agriculture as well. Beau’s sources its organic hops from three hop farms in Ontario and one in Québec. Wheat and other specialty ingredients are sourced locally as much as possible.

Right now, there are more than 300 craft breweries in Ontario alone. “I don’t even recognize what’s on the shelf anymore,” Beauchesne admits. But fans can be confident that a lot of the beer on the shelves will bear Beau’s distinctive tastes and style.

While the usually bustling brewery taproom is closed, Beau’s has shifted its service to offer safe pick-up of beer in the parking lot, as well as shipping beer across Ontario. Orders are taken online or over the phone, and Taproom manager Laura Cross and her team are preparing the orders for pick-up or shipping. Customers can either pick up their order with contact-free service in the Beau’s parking lot, or they can have their order shipped via Canada Post. 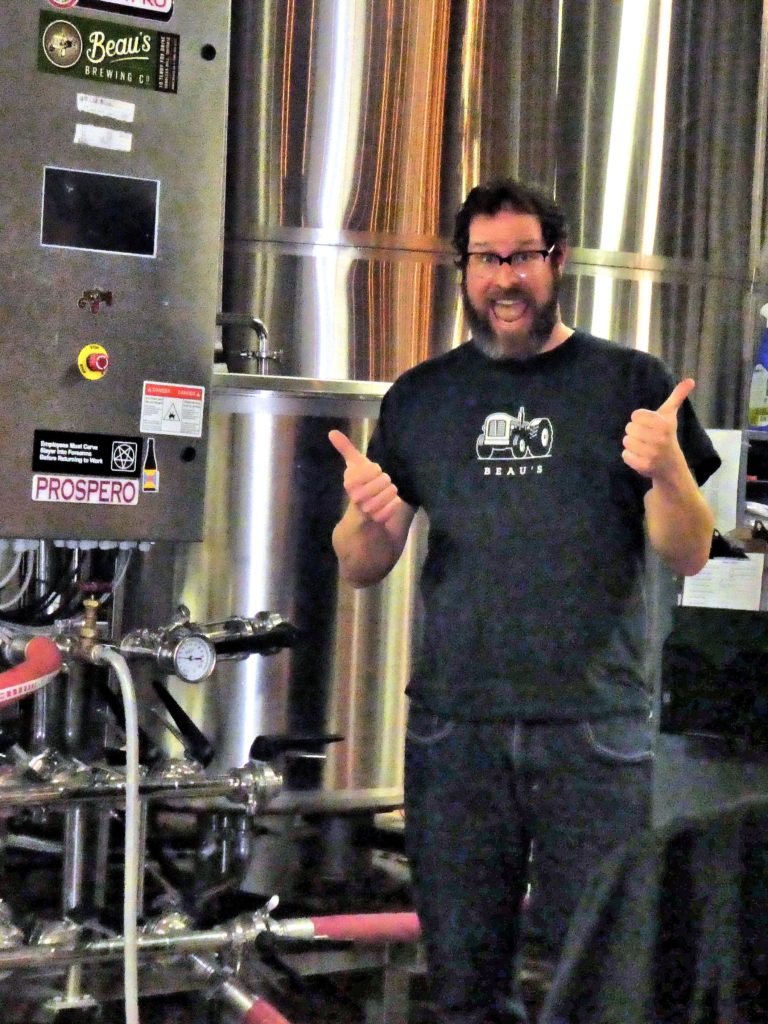