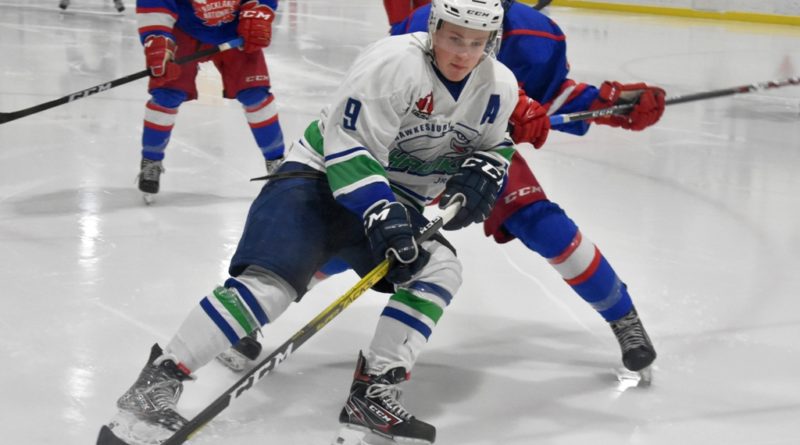 Luke Grainger won the Top Graduate player of the season title as well as finishing with the most points in the regular season. The Hawks Jr A #9 player doubled his total from last year finishing with 34 goals and 48 assists in 56 games for the Hawks in 2019-20. (S.Lauwers picture)

The 1999 born Beaconsfield, QC native leads the CCHL in scoring with 82 points (34G, 48A) in 56 games of action. Committed to NCAA Western Michigan University for next season, Grainger has totaled 128 points (51G, 77A) in 122 career regular season and playoff games with Hawkesbury.

Luke’s development with and without the puck has been tremendous,” said Hawks head coach Rick Dorval. “He is one of the most electrifying players in this league and is always a threat to opponents.  He can move as fast East/West as North/South. We will miss him next year but wish him the best of luck at WMU.”

League’s Rookie of the Year

Also, the Hawkesbury Hawks forward Dovar Tinling has been named the 2019-20 Rookie of the Year.

Dovar Tinling, wearing the local team jersey #25 finished tops among rookie skaters with 51 points (21G, 30A) in 50 games of action. He earned Rookie of the Month honors on two occasions while also being named High School Academic Player of the Month three times.

On top of helping the Hawks secure a top seed for the Bogart Cup playoffs, Tinling also represented Canada at the 2019 World U17 Hockey Challenge, as well as the World Junior A Challenge.

“When Dovar decided to come to Hawkesbury we knew we had a special talent on our hands but never did we expect that he was this good,” commented Hawks Head Coach Rick Dorval. “He practices as hard as he plays and is always looking to get better. The best part of this player is he is only scratching the surface of how good he can become.”

Last Saturday night Hawks Jr A Captain Matt Gasuik picked up his 100th CCHL career point in Kemptville during the season last game. It’s now playoffs time and Game one between the Hawks and the Smith Falls Bears is this Friday march 13 at the Hawkesbury Robert Hartley Complex. 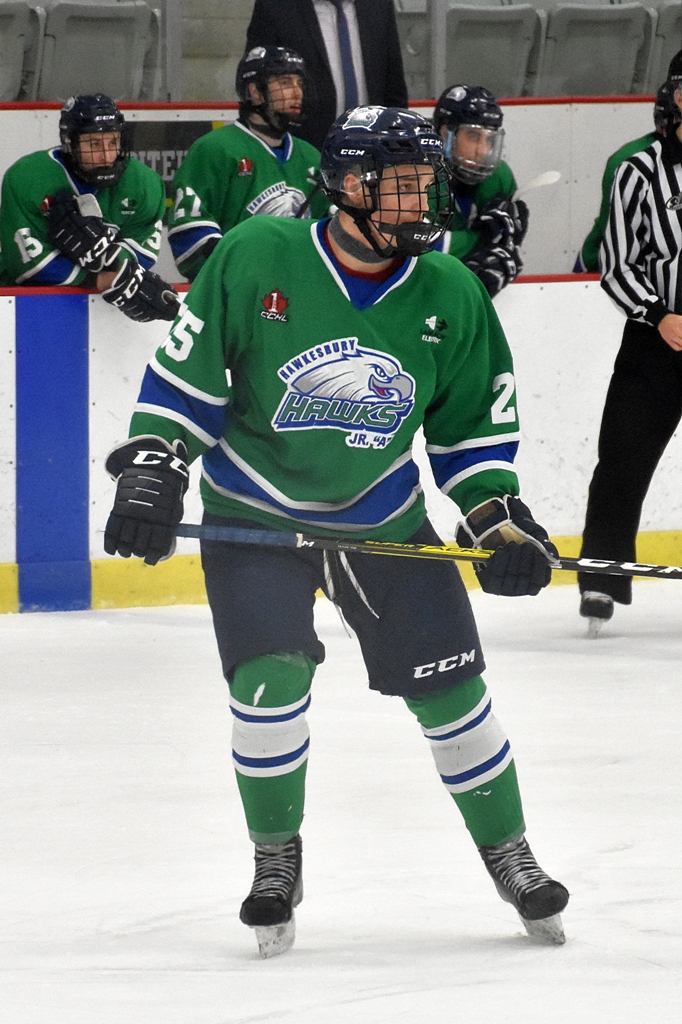 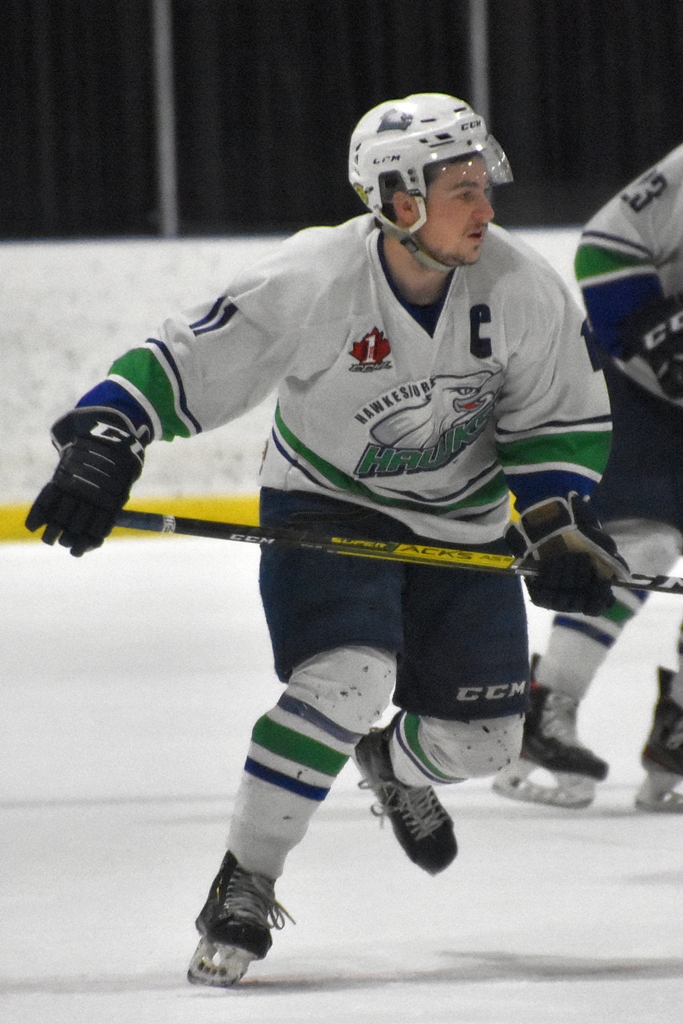