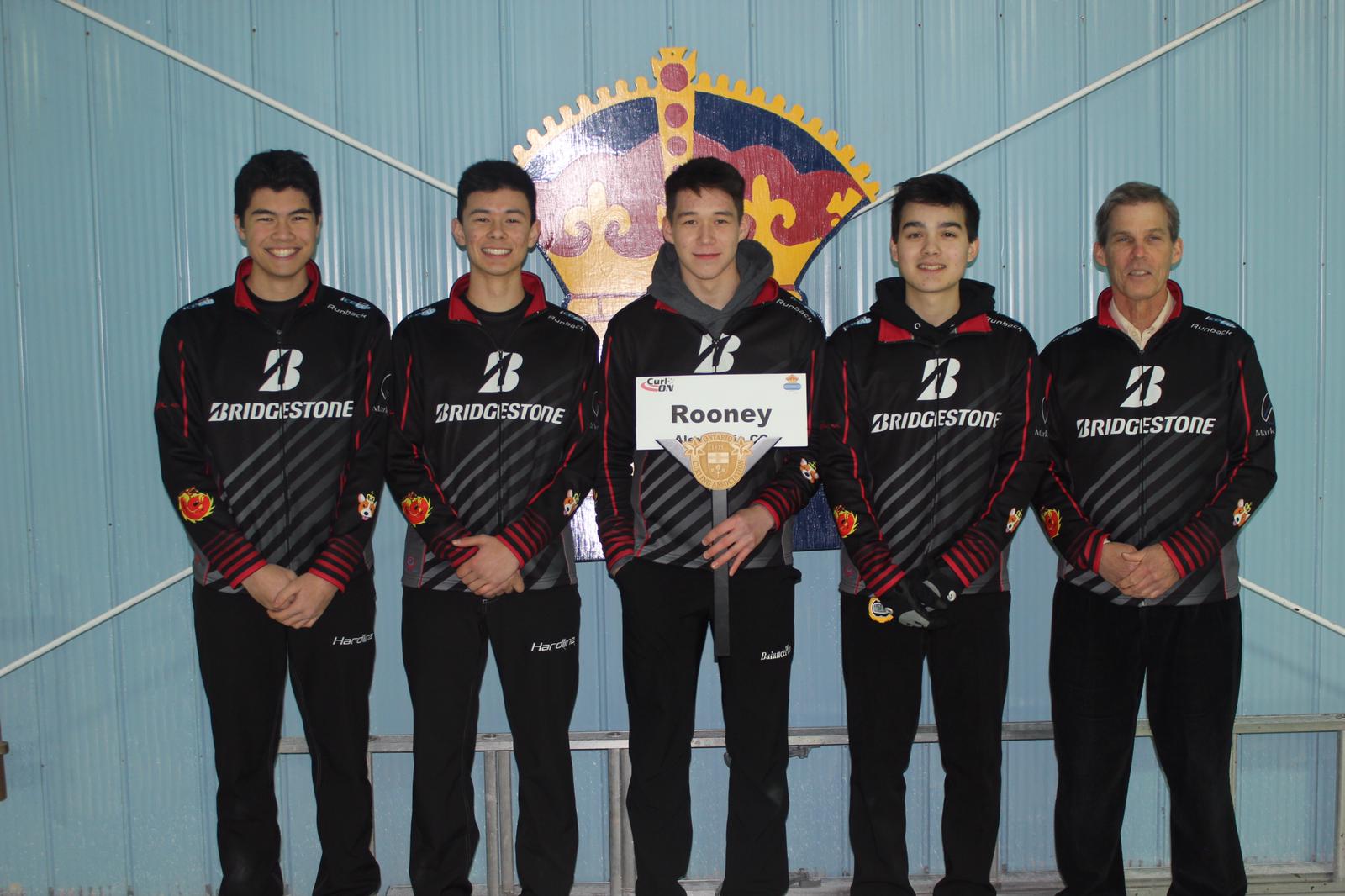 Émilie Lovitt and Meesa Lydiate won silver in the Ontario Winter Games which took place in Orillia between February 28 and March 1. Émilie competed in the U18 women team competition, while Meesa competed in the U21 mixed double event.

The first two weeks of March will see both Émilie and Gavin Lydiate participate, with their respective teams, in provincial events which could lead to a ticket to the 2020 Canadian Under-18 Boys and Girls Curling Championships which will take place at the end of April in Sudbury. 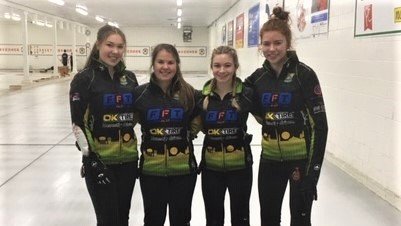 Émilie Lovitt (third from left) is with the players from Team Croisier.

Meesa Lydiate is with her mixed double partner, Eric Just.