Our daycare provider is an absolute angel. Always happy, greeting us with sing-songy hellos and laughter. She lives in an absolutely pristine home with an all-white decor theme, complete with white shag carpet, white walls and white-framed pictures on shelves accessible by small humans. I don’t know how she does it with five kids and a small dog (also white) in her home each day. Our home constantly looks like a hurricane hit it.

I was certainly more scared than she was, and as I swiftly removed her and explained that tables are not for standing on, my other child wrapped herself aggressively around my knees asking, “Up?” The pasta was boiling over in the background.

In just a few days of solo parenting I’ve gotten significant amounts of tomato sauce on my favourite sweater. I have dealt (poorly) with what is likely the most aggressive terrible-twos tantrum to date. At one point, I sat in my car in a parking lot for approximately 60 seconds with my eyes closed in complete silence just because I needed it desperately. Worst of all, I’ve had to rise a full hour earlier than normal each day just so that I could shower before my kids woke up.

I’ve skipped cooking myself dinner and am surviving on the un-eaten scraps from my kids’ plates. I’m going to bed around 9 p.m., exhausted. I’ve cursed having to shovel snow and bring in garbage bins, tasks which I normally manage to avoid. Dropping the girls off at daycare, with an apparently well-rested young Martha Stewart, who promised them baking banana chocolate-chip muffins, felt like an absolute blessing.

And that’s because parenting alone is a triathlon. It’s achieving a long-distance swim after a long bike ride and then having to run. Before having children I will admit I didn’t give a lot of thought to how hard it must be to parent alone, but now that I do it for short stretches from time to time I see that single parents deserve a lot of respect. They need help; they need supportive workplaces. And they most certainly need someone to drop off the kids with. Ideally a heaven-sent child care professional who bakes, keeps a tidy home, and tells them not to worry about the occasional runny nose. 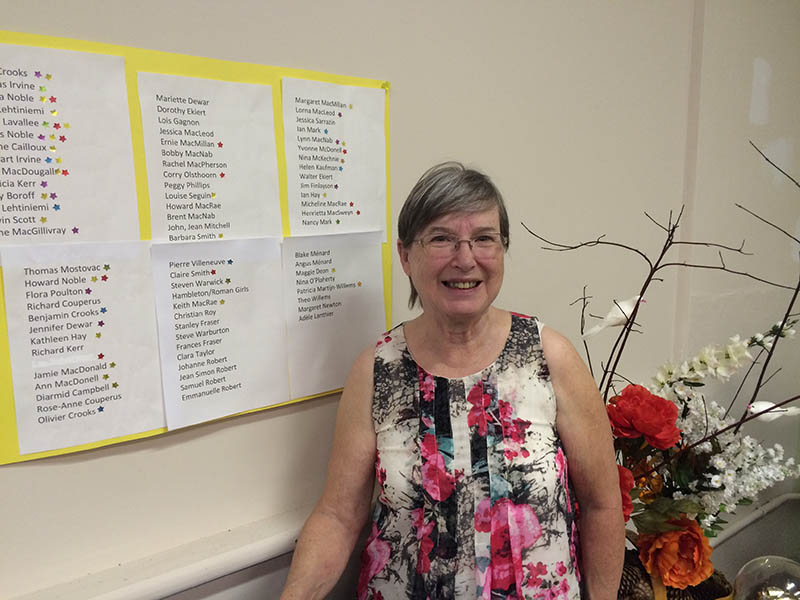 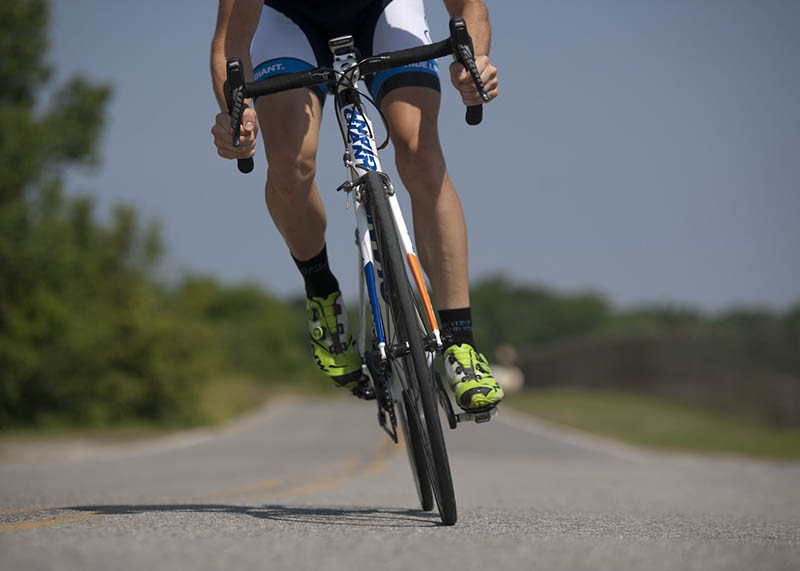 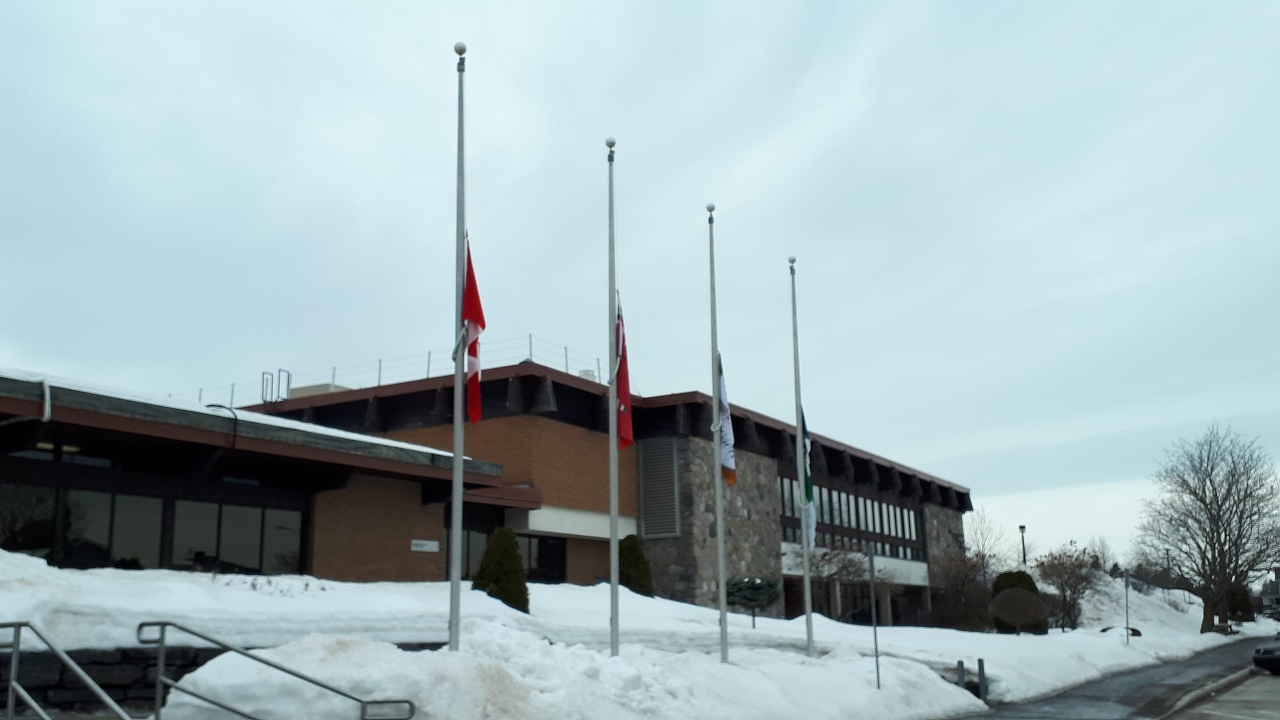