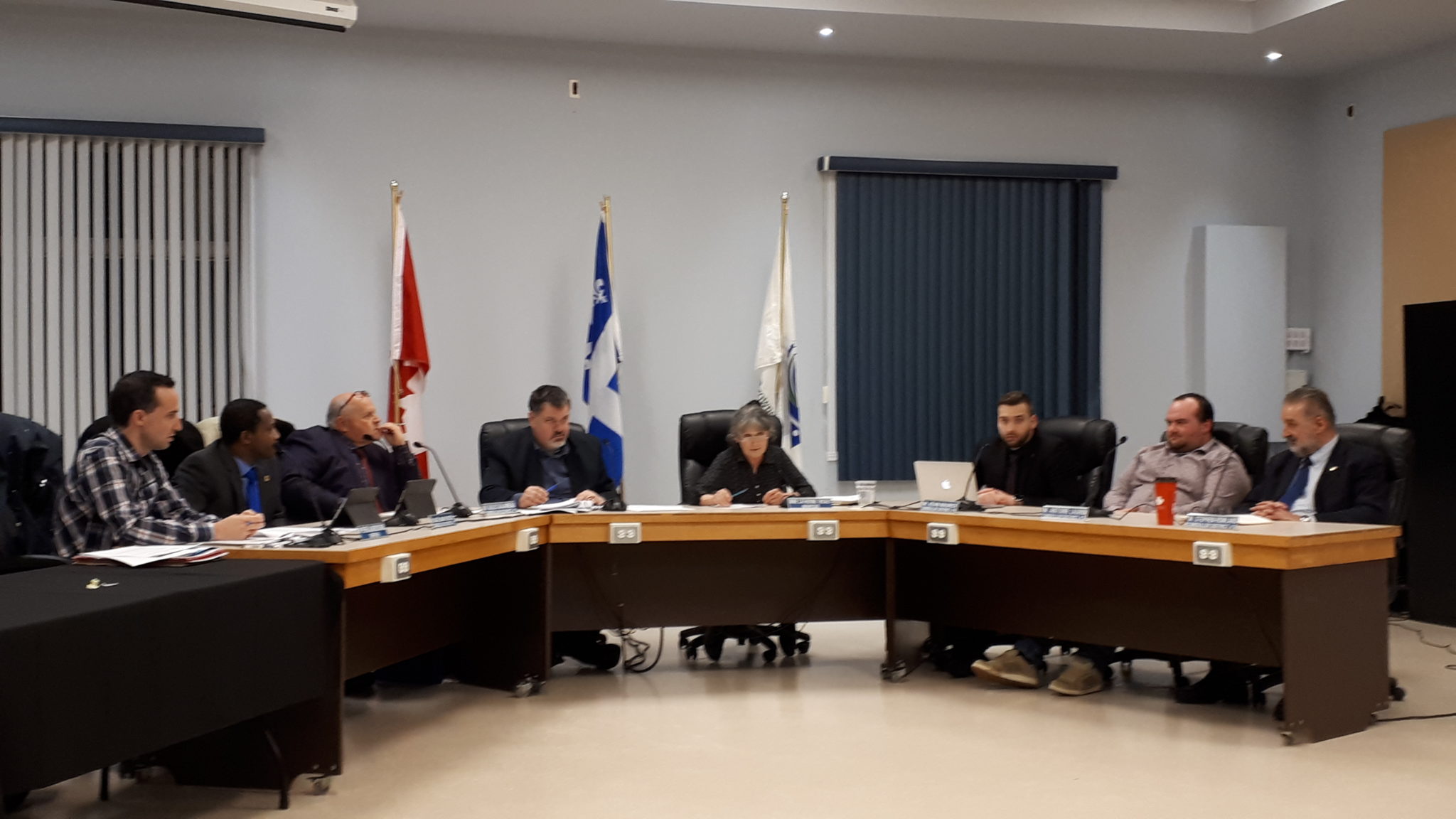 The municipality provides the La Randonée facility at Golf Oasis on Route 327.  Normally there are 21 kilometres of groomed trails, but there are just 13 kilometres this year.

At the February 4 council meeting, Mayor Catherine Trickey announced that the decision was made to reduce trail distance because the program was losing a significant amount of money.

Director-General Hervé Rivet said the program lost $51,000 last season, but that with the reduction in the distance of trails being maintained, this year’s loss will likely be $23,000.

All trail users must pay for daily or seasonal passes.  Rivet said the majority of the users do not live in Brownsburg-Chatham.

The process is going slowly for the replacement of two small dams in Brownsburg-Chatham.  The McNaughton Dam project is going ahead but will still require six to nine months to go through the provincial approval process before work begins.  The cost of the project is now estimated at $675,000 and was originally projected to be $772,000.  Funding from the Québec government is covering 66 per cent of the cost.

The $1 million project to replace the Lac Crooks dam is unlikely to begin in 2020 due to required geotechnical surveys by the MRC d’Argenteuil and the provincial approval process.  The project will likely begin in 2021.

A notice of motion was introduced at the February 4 council meeting to introduce a by-law that will ensure the validity of petitions citizens present to the municipality.  It will require all signatures on petitions to be from Brownsburg-Chatham residents and for proof of address to be included.

Rivet said most municipalities have laws regarding the validity of petitions. 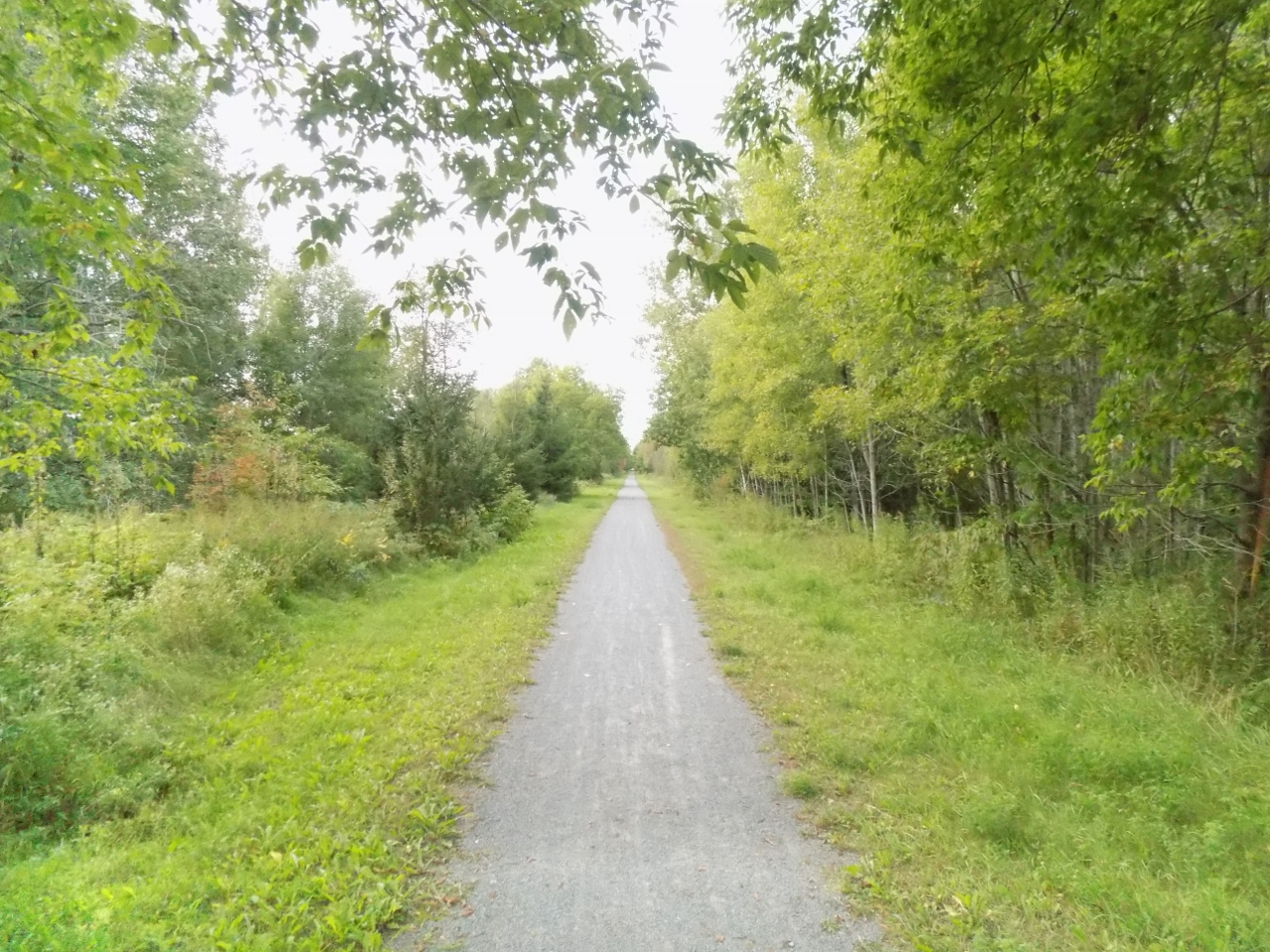 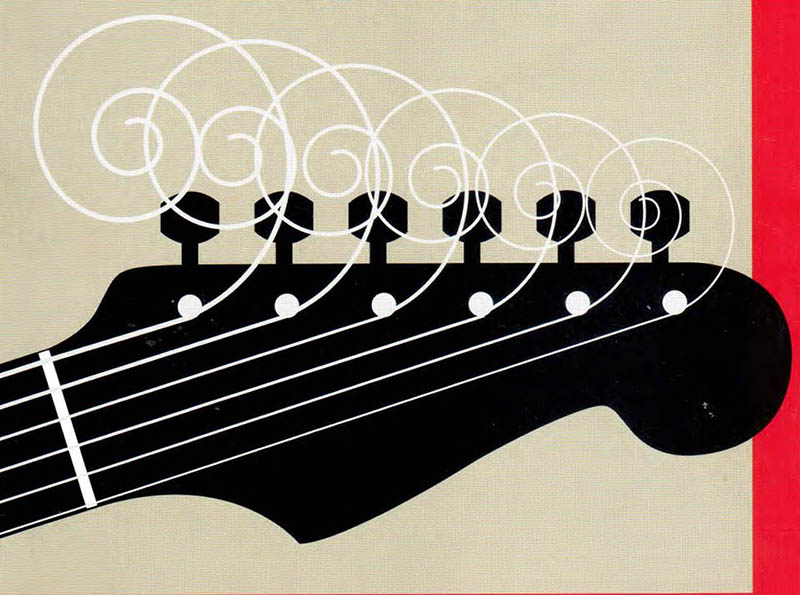