Celebrating the works of Ralph Connor: grandson of Glengarry School Days will be at the Dalkeith Library on February 29 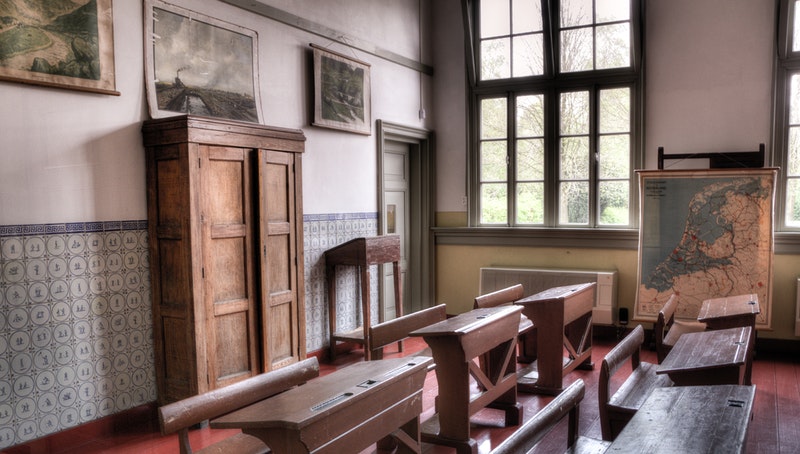 Dalkeith…Plus! will host a celebration of the works of Ralph Connor on Saturday, February 29, from 1 p.m. to 4 p.m.

Charles William Gordon, using the pen-name of Ralph Connor, was the author of dozens of books including The Man from Glengarry, Glengarry School Days, The Sky Pilot, and many others.

Dalkeith Plus was recently the recipient of a large donation of Ralph Connor books. The library now has plenty for both in-house use and for circulating copies of most titles.

Special guest Charles Gordon, the grandson of Ralph Connor (aka Charles William Gordon) and an author in his own right, will be on hand to help us celebrate this collection with stories about the family’s history.

Everyone is welcome to stop in on Saturday, February 29 between 1 p.m. and 4 p.m. to say hello to Mr. Gordon and check out the Ralph Connor collection.

Charles William Gordon, who used the pen name Ralph Connor, was born in Glengarry County in 1860. Gordon went to university in Toronto and later moved to Banff, Alberta, before settling in Winnipeg. He became a minister with first the Presbyterian church, and later the United Church of Canada. Gordon penned several dozen popular books, some of them set in Glengarry County. He died in Winnipeg in 1937.