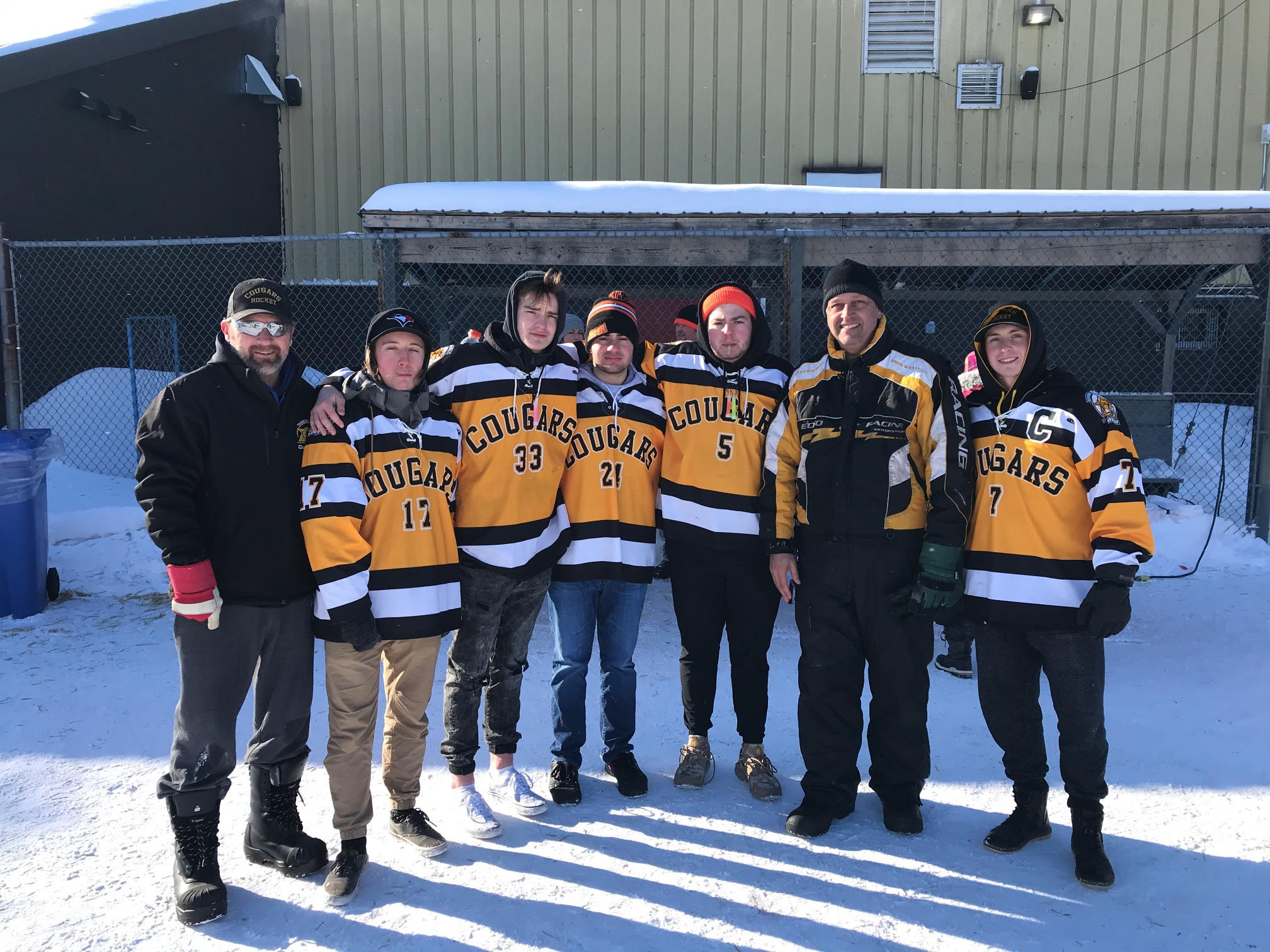 The team then hit the road to go play in Cardinal against the West division leaders, the South Grenville Rangers and what a game it was! The Rangers were 14-0 at home this year —  that is, until the Cougars showed up for their only visit there to break that winning streak. The boys dominated from start to finish, and picked up an 11-5 win. This game was definitely what you can expect a playoff game will look like. There was a total of 201 penalty minutes, great teamwork and the boys showed the Rangers what they are made of. Recall that the Vankleek Hill Cougars eliminated this team in last year’s playoff semi-finals.

It is a given that they do not like playing against the Cougars and they especially don’t like losing to the Cougars, especially in their own house. Samuel Lemay came up big once again with six goals and one assist. The line combination of Lemay, John Lacroix and Justin Chaumont had a total of nine goals. Lacroix (2G, 1A), Chaumont (1G). Tristan Lavoie also had a big game with two goals and Team Captain Keean McEachern had 3 assists.

The last two home games before the playoffs start are being played this Saturday, February 15. The puck-drop takes place at 7:10 p.m. and on Sunday, February 16  at 4:20 p.m.

On Sunday it will be Fusion day. All players showing up with their Fusion jerseys will enjoy free admission to the game for those 12 years and over. Players under 12 will get a free Gatorade from the Cougars. Also: players will have the chance to visit the dressing room and meet the players.

Come cheer on the Cougars on as they prepare for their playoff run. 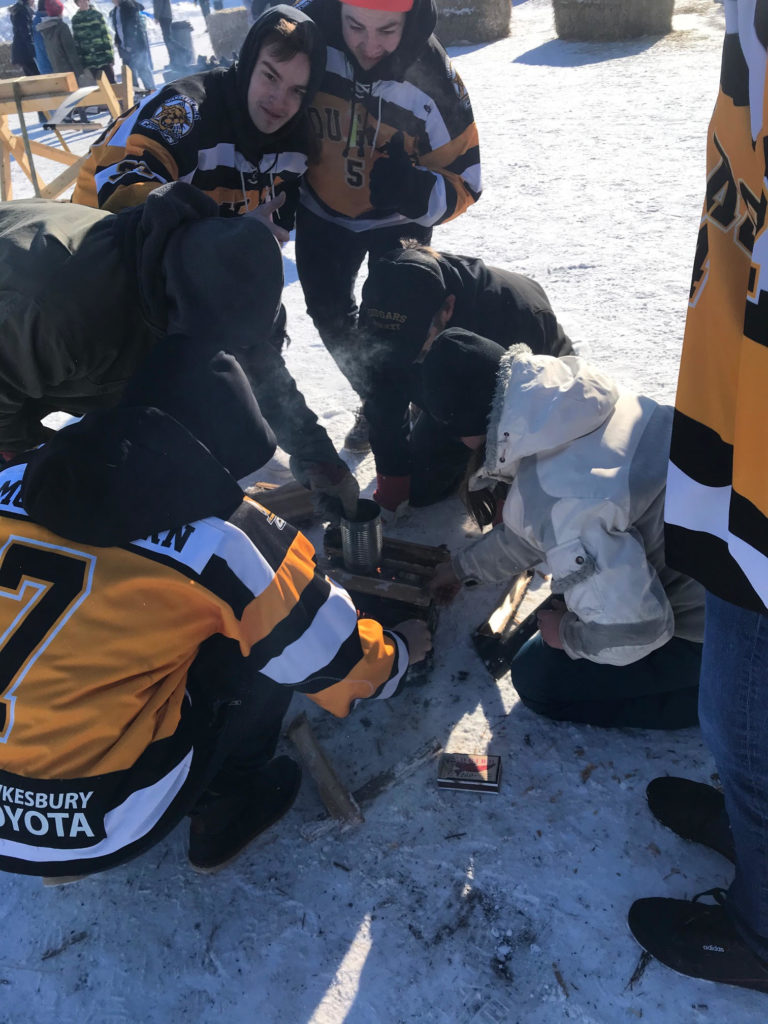