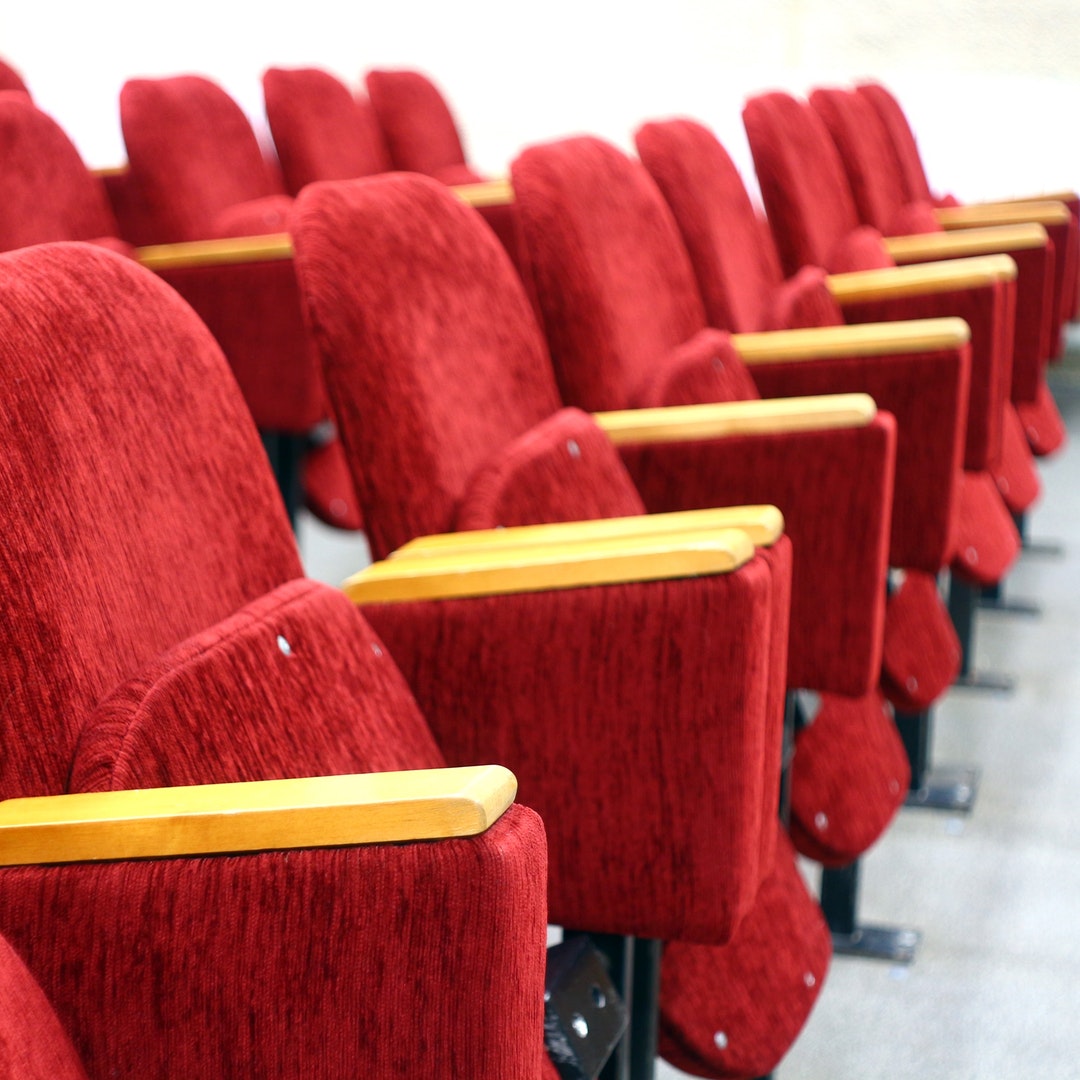 “I am so eager to welcome the great and talented artists that will be in Hudson over the next 9 months. The only thing that tops my excitement it is knowing how much the audiences will love watching them all tell the great stories we have coming up. Funny? Absolutely… but I promise you more than just funny. Once again, this year we bring you some great writing that will have you engage with the incredible characters you will meet. I invite you to join us for a truly incredible season of high-level theatre.” says Dean Patrick Fleming.

The professional season opens in April with the Australian mystery-comedy The Blonde, The Brunette and the Vengeful Redhead by Robert Hewett. An adulterous husband, a meddlesome neighbour and a dropped ice-cream cone are among the circumstances that combine to shatter the life of suburban housewife Rhonda Russell. Hilarious and achingly real, the play will take audiences into a world that is not too hard to recognize. Powerhouse performer Leni Parker will bring seven different characters to life, giving a fresh twist of perspective as the intrigue unfolds.

In July, John Patrick Shanley’s Tony award-nominated Outside Mullingar will take audiences on a journey as the unlikely love story of Anthony and Rosemary unfolds. Introverted Anthony has spent his entire life on a cattle farm in rural Ireland, while Rosemary who lives right next door and is determined to have him, watches the years slip away. Directed by the award winning Micheline Chevrier and starring Brian Dooley (The Drawer Boy, HVT 2019), Pauline Little, and Kathleen Stavert. This very Irish tale features two yearning, eccentric souls fighting their way towards solid ground and some kind of happiness in a tale that reminds us it’s never too late for love.

In August, HVT will bring you Strawberries in January, a quirky love story from Governor General award-winning Quebec playwright Évelyne de la Chenelière translated by Governor general Award winner Morwyn Brebner. It’s the story of four romantically challenged singletons who stumble through contemporary Montréal in search of love. Originally written in Québec French, this delicate, double love story has the bittersweet atmosphere of a French film, and like a film, the story is told in a series of intriguingly interconnected flashbacks. Starring Quincy Armorer, Lucinda Davis, Mike Payette and Warona Setshwaelo and directed by our own Dean Patrick Fleming, they don’t make them like this heartwarming comedy anymore!

Every Brilliant Thing by Duncan Macmillan with Jonny Donahue will take centre stage at HVT in October and asks the question, what do you do when you’re seven and mum finds it hard to be happy? This solo show, starring Hudson favorite Daniel Brochu, shares the story of a child who keeps his mother’s chronic depression at bay by creating a list for her of everything that makes life worth living and how the list becomes the centre of his life. This funny and moving play, which ran for four months on Broadway, is a tribute to the joy that can be found in the small things and the lengths to which we will go to for those we love.

THE BLONDE, THE BRUNETTE AND THE VENGEFUL REDHEAD – April 16 to 26, 2020
Written by Robert Hewett

OUTSIDE MULLINGAR – July 3 to 19, 2020
Written by John Patrick Shanley

EVERY BRILLIANT THING – October 22 to November 1, 2020
Written by Duncan Macmillan with Jonny Donahoe