Studies aim to advise province on future of paramedic services 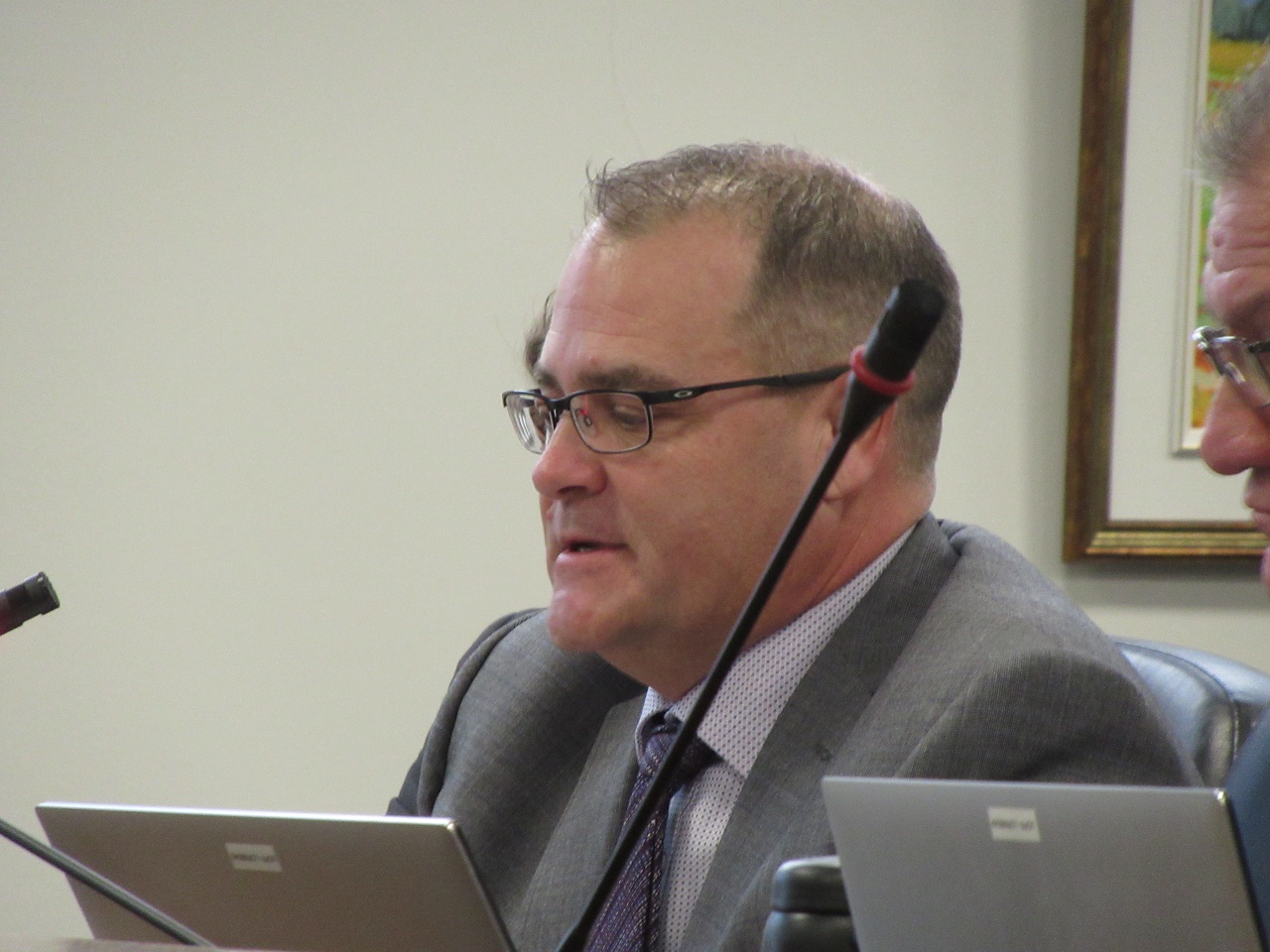 A year ago, the Ontario government was set to reduce the number of local authorities providing paramedic services in the province.  But those plans were put on hold after considerable concern and opposition was expressed.  At the January 17 United Counties of Prescott and Russell Committee of the Whole meeting, three efforts to shape the future of paramedic services in Ontario were outlined to council by Emergency Services Director Marc-André Périard.

A survey was commissioned by the Eastern Ontario Wardens Caucus (EOWC) to enable its members (the heads of regional governments) to be proactive and informed during wider discussions about the future operations of ambulance services across the province.

There are three key findings in the EOWC report.  One is that 68 per cent of ambulance calls are dispatched as “highest urgency,” but less than 26 per cent of them are discovered to be of highest urgency once the paramedics arrive at the scene.  The report recommends that changes be made to dispatching procedures to ensure that the deployment of resources meets actual needs.

The study found that even though hospital emergency department visits as a whole have decreased, the hospital offload delay—or the amount of time it takes a patient to be transferred from the care of paramedics to hospital personnel, is equal to 4.83 ambulance shifts per day or $4.8 million annually.

The provincial government needs to fund community para-medicine programs, according to the report.  People aged 65 and older compose 22.2 per cent of the population of Eastern Ontario but generate 55 per cent of the ambulance calls.  The 65 and older population is projected to increase to 26.9 per cent by 2024.  The report states that the best way to reduce the number of ambulance calls and hospital visits is to fund community para-medicine.  It notes the 2010 Aging at Home Strategy aimed to allow the elderly to enjoy a continuum of care while living in their own homes but did not provide any funding for community para-medicine.

The second item was a report compiled by the Ontario Association of Paramedic Chiefs (OAPC).  It produced six “Overarching Principles,” it would like the Ontario government to remember while considering how to modernize paramedic services.  One is that paramedics should be an efficient and proactive part of the healthcare system.  The second is that paramedic services should remain municipally operated but with adequate provincial funding that reflects patient needs and respects municipal taxpayers.  Thirdly, the seamless services currently provided across Ontario should be maintained.  “There is no reason to reinvent the wheel,” according to the OAPC summary.

The fourth OAPC principle is that municipal paramedics are innovative and have created strong local partnerships that need to be recognized and protected.  The fifth principle is that paramedic chiefs are committed to running efficient services and will continue to seek collaboration with other services and reduce costs.  Finally, the sixth principle is that paramedics have the skills and mobile community outreach abilities to support health care, which can help reduce hallway medicine, where patients are often laying on gurneys in hospital hallways due to overcrowding and shortages of beds.

The third report was commissioned by the provincial government and is not yet complete.  It is called the Consultation of Modernizing Public Health and Emergency Services and is being facilitated by Jim Pine, the former Chief of Administrative Officer of Hastings County.

Périard said Pine’s final report will propose changes to the government.  However, he wants to be sure that the message given to Pine’s inquiry is consistent and reflects what is in the EOWC and OAPS reports.

“The status quo doesn’t work; we know it,” he said.