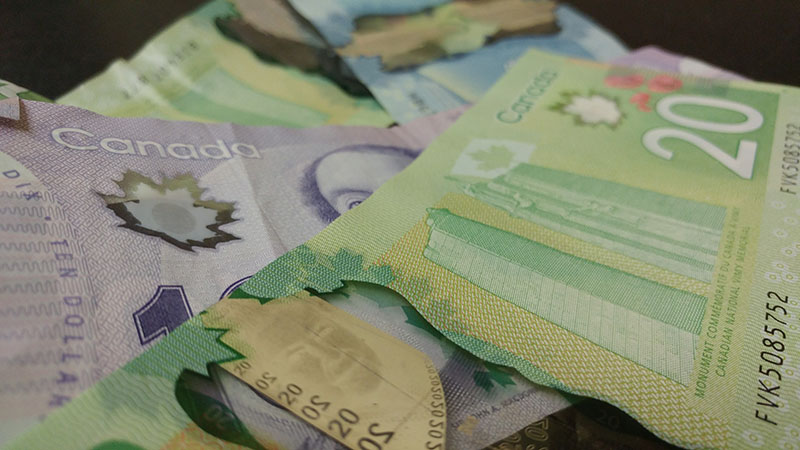 At Champlain Township’s second budget meeting, councillors agreed to a 4.7 per cent residential tax increase. That means that for an average home, valued at $200,000, annual taxes will increase by $55.78 for the municipal portion. With the counties three per cent increase tentatively factored in at an additional $24.44, with no increase for school taxes, the total increase would be $80.22 in 2020. Overall, estimated tax increases should be about 4.3 per cent across all of the tax categories.

While there are still a few calculations to be made, about 5.62 per cent more in property taxes will be collected from Champlain ratepayers in 2020.

For Parks and Recreation, contracted services in the amount of $2,700 was moved to the 2019 fiscal year instead of being placed in 2020. Since council approved the purchase of a new tractor, the department will reduce some of its expenditures by $7,360 (part-time salaries, benefits, tree removal/planting and park signs).

Council decided to pay for the the new rescue truck from fire reserves, thereby reducing the debt charge to $13,477, instead of $27,351. The debt payments budgeted for the rescue vehicle will be contributed to the fire reserve, meaning that an original $20,000 contribution to reserves has been increased to $33,000.

An additional $7,000 has been added to the Champlain Library budget to pay for a second engineering study. A study conducted in 2019 pointed to about half a million dollars in work needed on the library building located at 94 Main Street East in Vankleek Hill. The study has not been made public, nor has there been any motion of the work suggested by the first study.

Community grants have been set at  $26,464. The following organizations will receive funds from Champlain Township in 2020.

Community Facility usage grants were also outlined at the budget meeting; the total for this category is $10,597.

The following organizations will receive assistance in reduced or free rates for community facility usage: