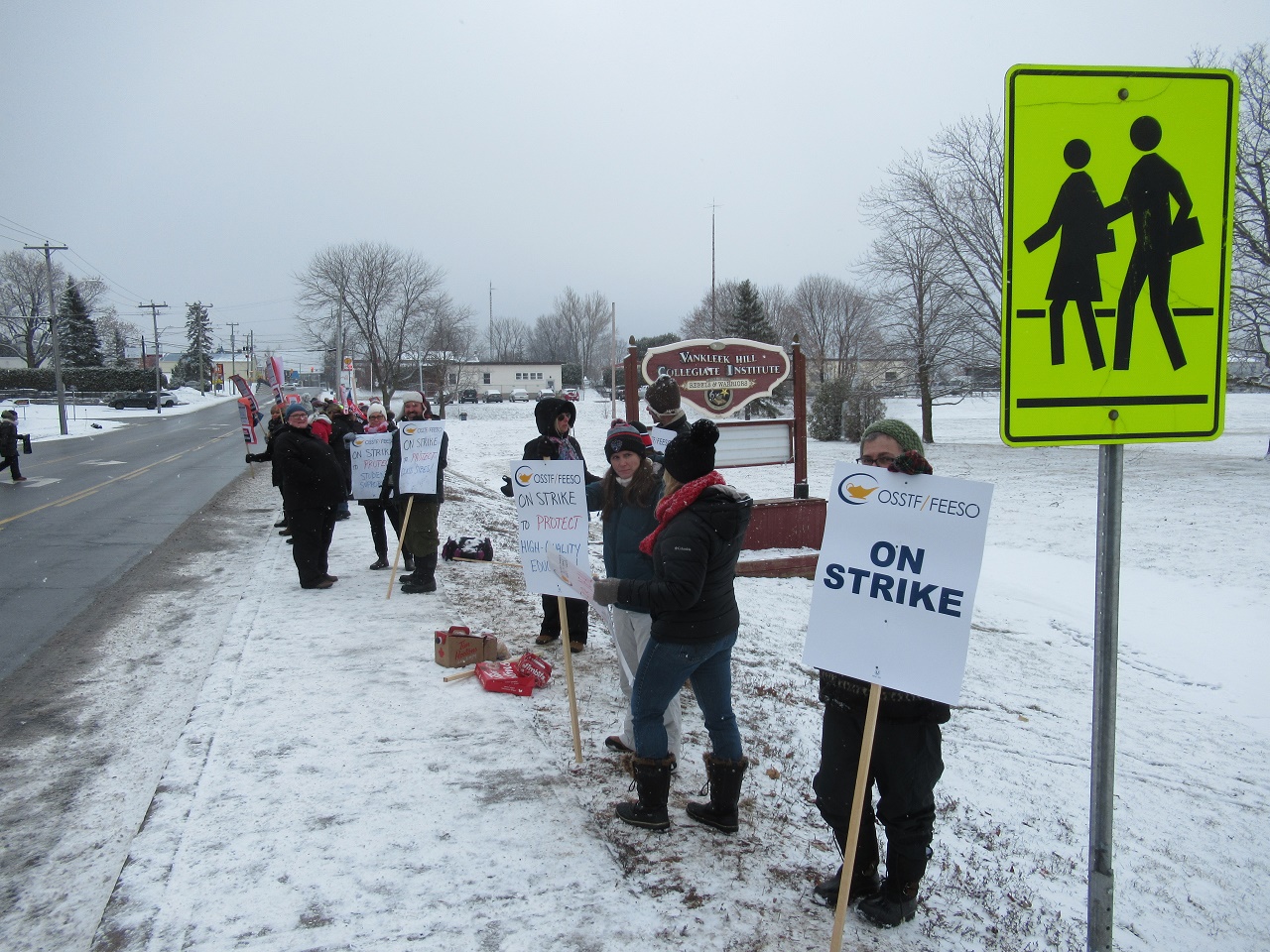 Teachers and support workers on the picket line outside VCI on December 4. Photo: James Morgan

Labour issues in education are having their effect locally.  On Wednesday, December 4, about 100 teachers and educational support staff picketed outside Vankleek Hill Collegiate Institute (VCI) as part of a one day, provincewide strike.  Other picket lines appeared outside schools in Alexandria and Rockland.

The Ontario Secondary School Teachers Federation (OSSTF) represents 18 teachers at VCI and is without a contract.  The union also represents more than 90 educational support workers locally who work for the Conseil scolaire de district catholique de l’Est Ontarien.  Support staff from the Conseil des Écoles publiques de l’Est de l’Ontario—the English, public school board, also joined the VCI picket line.   The main issues between education unions and the provincial government are wages, plans to increase the pupil-teacher ratio from 22 to one to 25 to one, and to make two online courses mandatory for secondary school students.  The OSSTF has also been staging a work-to-rule campaign involving the withdrawal of non-classroom services.

VCI woodworking teacher Matt Williams said the changes the provincial government is attempting to implement would have a negative impact at the school.

“It would really hit a small school like this,” he said.

Meanwhile, the Elementary Teachers Federation of Ontario (ETFO), which locally represents teachers at Pleasant Corners, Laggan, and Maxville public schools, began a work-to-rule campaign on November 27.  The Ontario English Catholic Teachers Association (OECTA), which represents teachers at St. Jude Catholic School in Vankleek Hill, St. Finnan’s Catholic School in Alexandria, and St. Francis-Xavier Catholic High School in Hammond, issued what is called a “no board” report on December 5.  It means that OECTA will be in a legal strike position as of December 21, but no definitive decision about strike action has yet been made.  OECTA members have already voted 97 per cent in favour of strike action.

The OSSTF has stated plans to stage another one-day strike in other parts of Ontario, this Wednesday, December 11.  On the weekend, the union said it would cancel the strike if the government agreed to keep the pupil-teacher ratio at 22 to one, remove mandatory online courses for students, and assure members it would not interfere with collective bargaining rights.  OSSTF members in the Upper Canada District School Board will not be participating in the December 11 strike.  It will be a normal school day for students and staff.

On December 6, Education Minister Stephen Lecce said the two per cent salary increase the OSSTF is requesting would amount to $1.5 billion in extra spending for the Ontario government.  He said the OSSTF is escalating the situation at the expense of students’ education and wants the union to come back to the bargaining table.  The minister claimed that the average OSSTF teacher makes $92,000, the second-highest amount in Canada. 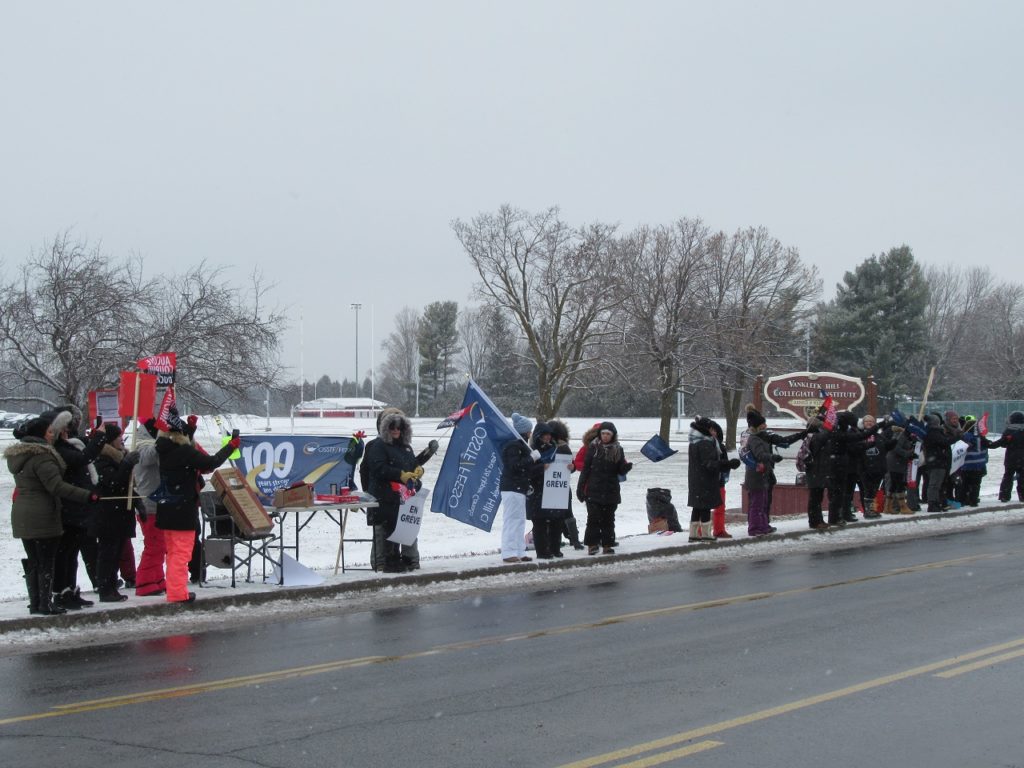 Teachers and educational support workers on the picket line in front of VCI. Photo: James Morgan 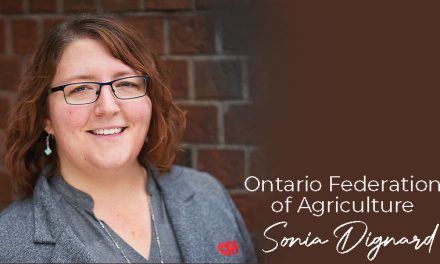 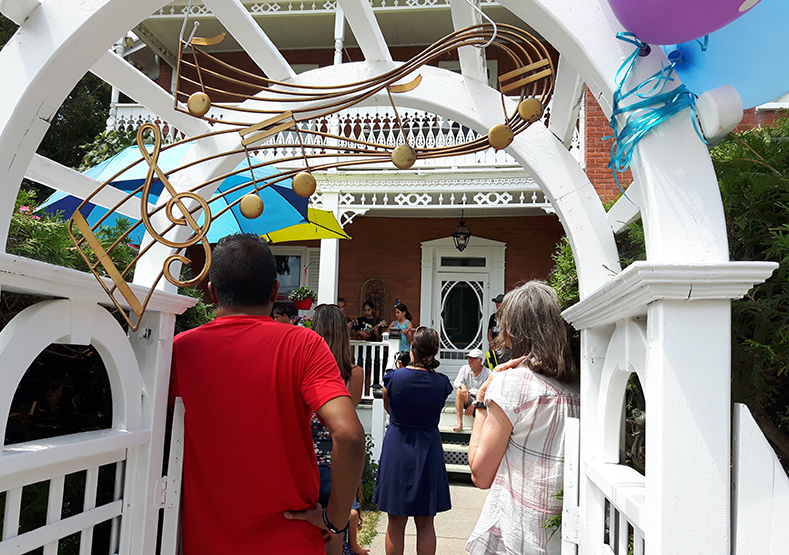 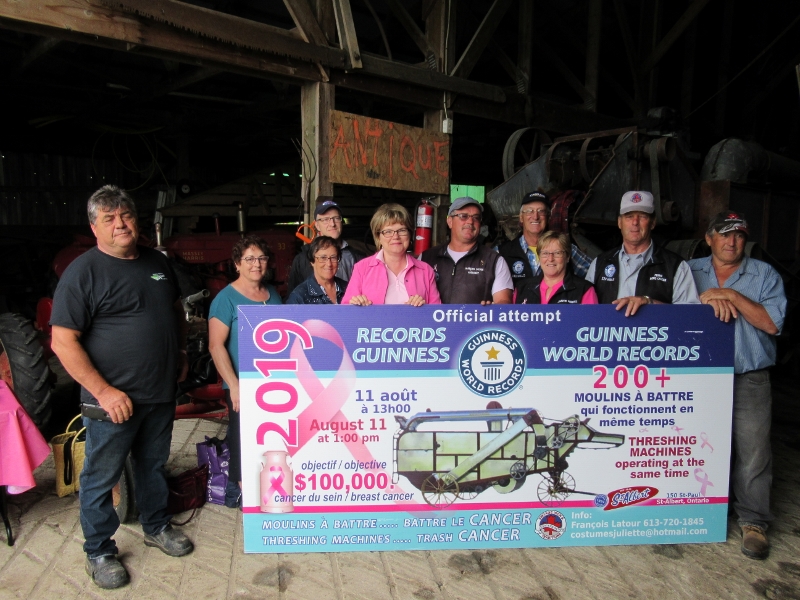 Ready to go for Guinness record in St-Albert