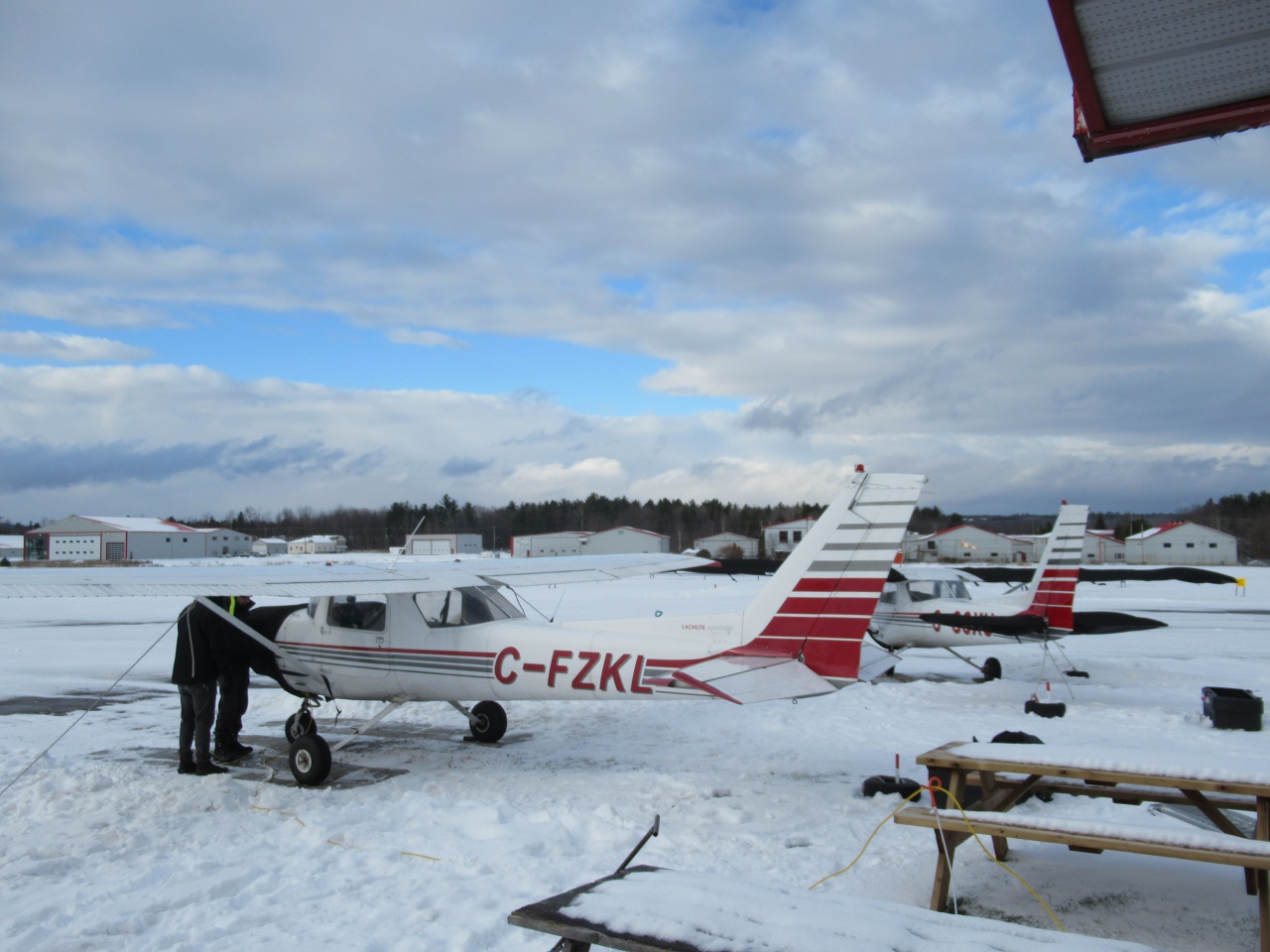 Working on an aircraft at the Lachute Airport. Photo: James Morgan

The Lachute Airport is 100 years old.  On November 13, 1919, sixteen years after the Wright brothers first flight, the first airplane landed in Lachute.  It was a Curtiss JN-4 piloted by Adélard Raymond and landed where Parc Richelieu now is.  It was a humble beginning for what evolved into the Lachute Airport in the southwestern part of town, built and owned by local businessman Gilbert Ernest Ayers in 1955.  The city purchased the airport in 1973 and leased it to B.M. Aviation.  Lachute Aviation has operated the airport since 2008.  The airport is authorized by the Canada Border Services Agency to receive international flights and Lachute Aviation is among the best flight schools in Québec. 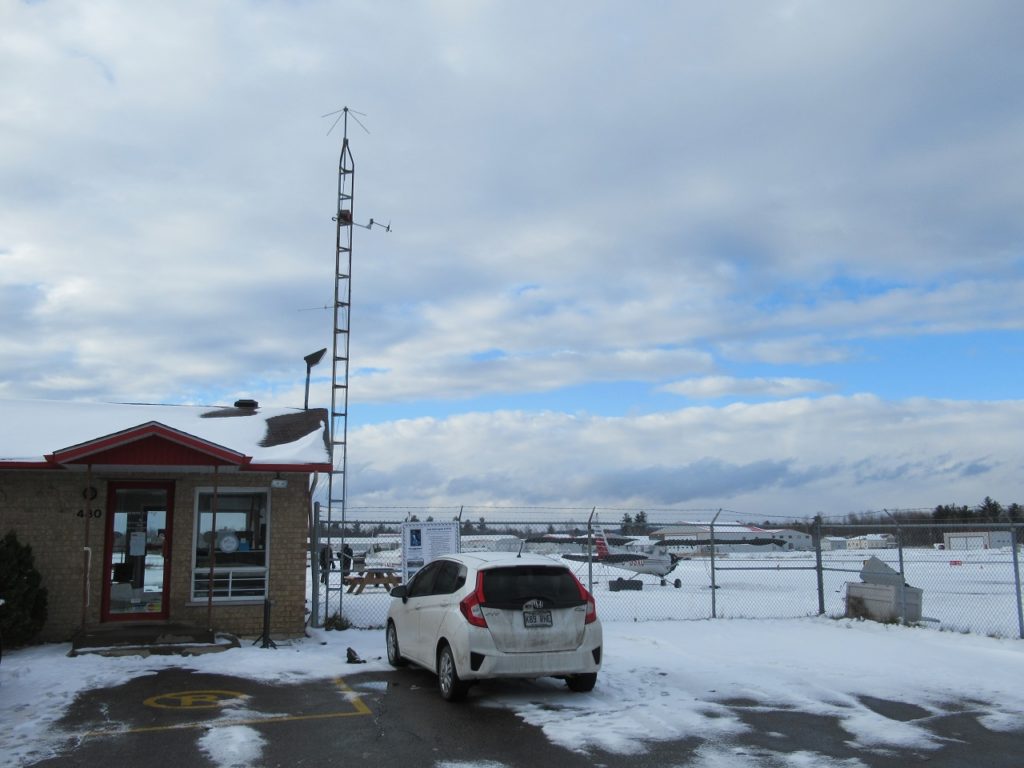