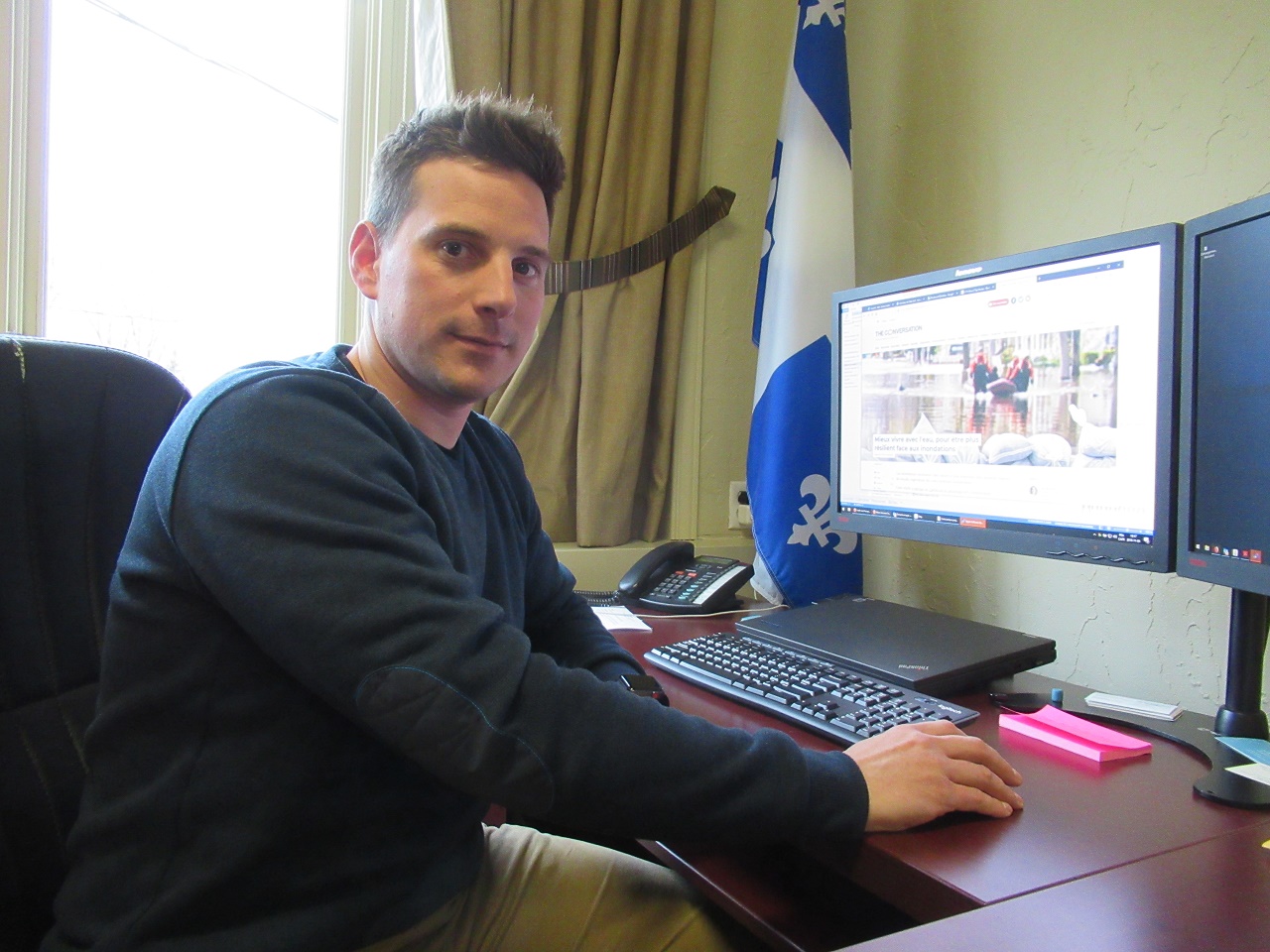 The Mayor of St-André-d’Argenteuil has a bold plan to prevent future flood damage in the municipality.

In the spring of 2017 and 2019, floods on the Ottawa River and Rivière du Nord caused considerable damage to properties, and Mayor Marc Olivier Labelle wants to ensure that the inconvenience to residents, and demand on government resources is not a recurring issue.

Labelle is proposing a pilot project that could cost $80 million.  It would relocate residents from the areas of the municipality that were most severely affected in 2017 and 2019 and establish a “resilient zone” where some existing properties could be extra-fortified to protect properties from future flooding.

In 2019, 242 hectares/598 acres of land in St-André-d’Argenteuil was affected by flooding.  The worst-hit area was along Terrasse Robillard, which follows a long peninsula where Rivière du Nord enters the Ottawa River.  Under Labelle’s plan, any of the land vacated by relocation could become a natural reserve.

Labelle believes that the plan would be better for long-term planning and flood response.  He noted that the 2017 flood was considered a historic event that should not happen again for many years, but it occurred again just two years later.

He also believes the plan would be fairer for property owners.

Currently, the provincial government will pay property owners $200,000 per house and $50,000 for the land it is on if they choose to leave after 51 per cent or more of their house has been damaged.  Labelle said approximately 25 homeowners from the 60 homes destroyed by flooding in 2017 have moved out of their homes. But in some cases, their homes were worth more than $200,000.

Labelle said some homeowners affected in 2017 had work done to elevate their houses, while others did not.  He said the raised houses became isolated islands in 2019 while the neighbouring homes required faster attention from authorities.  He said it created an inconsistency and affected the sense of community in neighbourhoods, in addition to the impact that the flooding has had on the physical and mental health of residents.

“The status quo is not an option; basically we’re trying to find a solution for the long term,” Labelle explained.

Under the proposed pilot project, the municipality or province would purchase properties and the owners could use the funds to relocate to a new neighbourhood, likely in the existing St-André-Est village.

“They’re listening to us,” was how Labelle described the reception his plan has been getting from the Québec government.

He is urging provincial officials to consider long-term effects and the health of residents.

When asked about the estimated $80 million cost, Labelle answered, “What’s the cost of not doing it?”

The mayor did not have figures available for 2019, but he said that the municipality spent $475,000 responding to the floods in 2017.  However, the Québec government covered 75 per cent of that amount, leaving a net amount of $94,000 for the municipality to pay.

Among other local municipalities affected by flooding in 2019, Lachute had direct costs of about $300,000, according to Director-General Benoît Gravel.  That amount does not include salary costs for the extra building inspection work the city’s planning department had to do.  Gravel added that the city also spent approximately $65,000 assisting neighbouring municipalities, mostly related to emergency lodging that was provided by the city for residents of the surrounding region.

Brownsburg-Chatham spent $42,637.77 in 2019, but Director-General Hervé Rivet said all the costs were reimbursed by the provincial government.

In Ontario, Champlain Township spent $88,807.46 on flood response in 2019, according to Chief Administrative Officer (CAO) Paula Knudsen.  Alfred and Plantagenet Township Mayor Stéphane Sarrazin said the approximate cost to that municipality was $75,000.  A report from Clarence-Rockland CAO Helen Collier indicated the city’s net cost was $169,072.

According to United Counties of Prescott and Russell Director of Planning and Forestry Louis Prévost, the need for better flood mapping along the Ottawa River was identified in 2016.  The counties have since improved mapping on waterways in other parts of the region because they were considered a higher priority.  Prévost said new mapping for the Ottawa River will be done if funding is available. 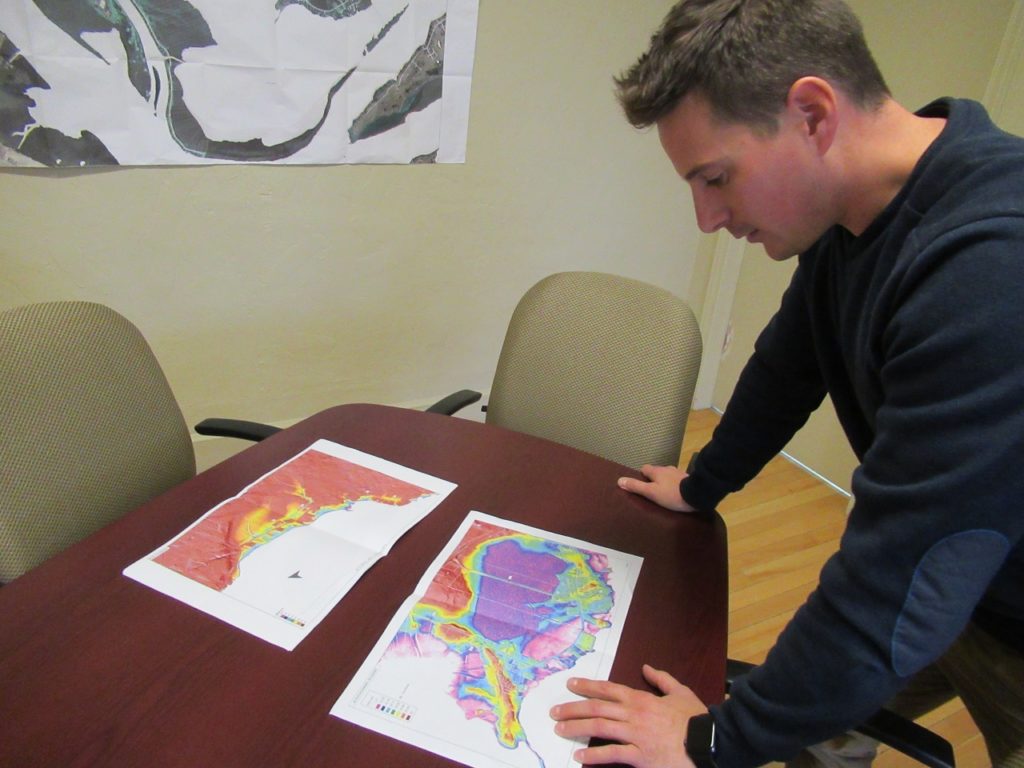 St-André-d’Argenteuil Mayor Marc Olivier Labelle and some of the flood maps of the municipality. Photo: James Morgan.