Company bogged down in delays, lost applications, but finally: light at the end of the tunnel 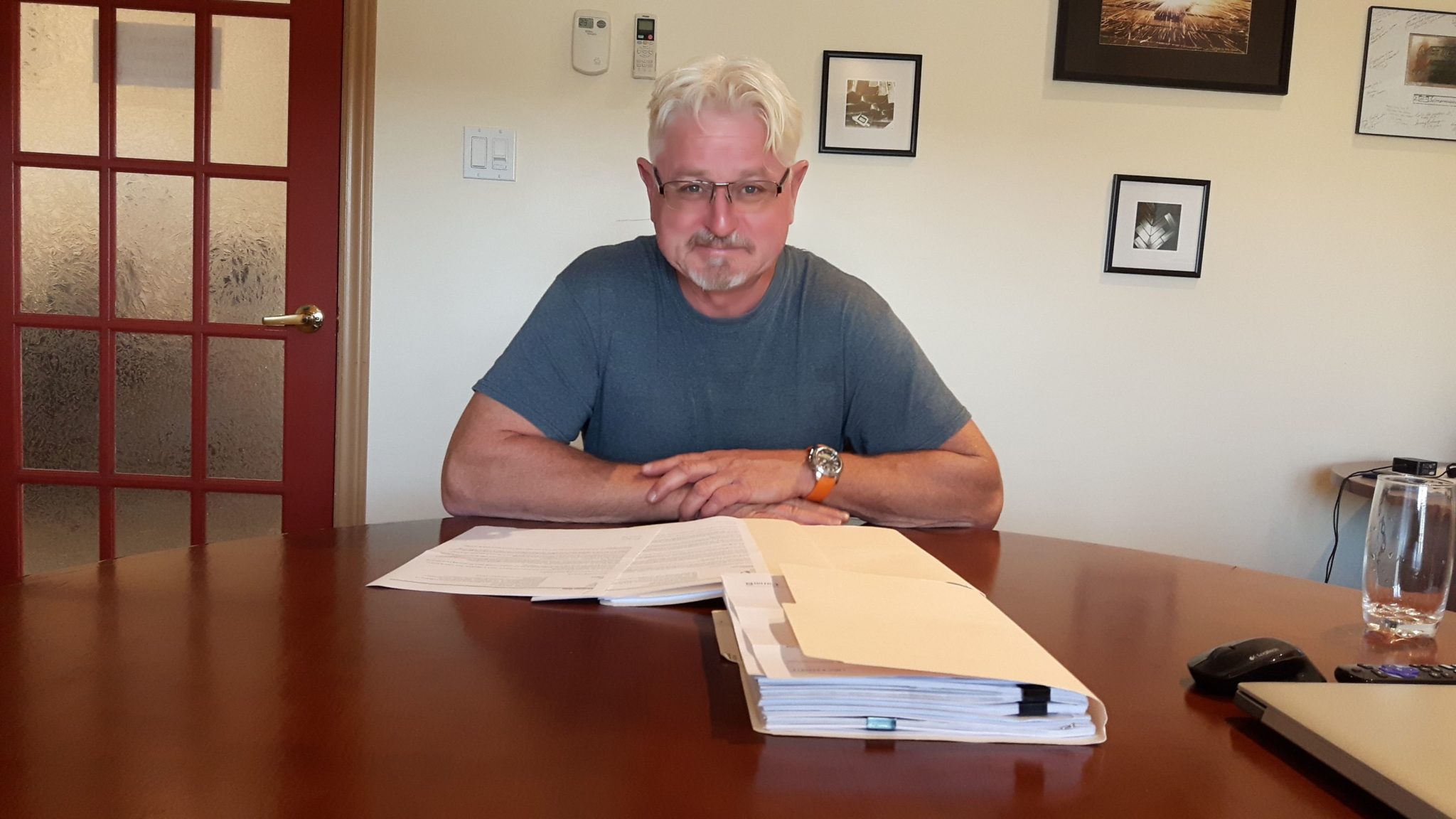 At Metec, a Vankleek Hill precision metal and tooling operation, owner Christian Walz thought he had a great idea to solve his labour shortage and to help train staff at the same time.

But after completing lengthy application forms  for Immigration, Refugees and Citizenship Canada, delays, two lost applications and what he calls unbelievable and contradictory information on the government’s website, the company was still waiting for something to move forward when The Review met with Walz, and with Ben Martin, the Metec employee who had been wading through the paperwork for more than a year. The company had applied for an express entry for two skilled trade workers. It had to meet the requirements of a labour market impact assessment — proving that there was the need for the specific type of trade worker they were seeking.

Two specific applicants had been invited to come to work for Metec and they had agreed. But the ball was in Metec’s court to complete this first, vital step.

“No one is following your case, so every time we called I had to speak to someone new. And they always said to refer to the website, but we did follow what was on the website, but that turned out to be not quite right,” Martin said.

“And the fax machine at their (the ministry’s) end was always busy. And once, we were told that their fax machine was broken, but they were at the end of a contract and could not do anything because they had to wait for a new one,” Martin said. He sums it up by saying it just didn’t make sense.

Martin explains various discrepancies between what was required and what was asked for on the website — and what he learned as he spoke with different Immigration, Refugees and Citizenship Canada representatives when he called.

“I was told I had to call a different branch of government to cancel the first one that had been found in order to have it withdrawn.”

Workers would get paid to learn

All of this started from Christian Walz’ idea to hire two teachers and pay them to teach at his company.

He thought this would be a fast track to training and he was ready then — and is still ready — to pay the young people while they are learning and working metal machining company. Walz says that the lack of skilled labour is being considered from all the wrong angles. Foreign students are being brought to Canada to train but they are taking that training back to their home countries and that is leaving Canada no further ahead, according to Walz.

The problem in his field is that young workers have to learn all about metal from the bottom up, he said. And he firmly believes that practical, on-the-job training — not training in schools — is the answer.

Walz is convinced that this is a good area for new arrivals to bring their families. He does his recruiting using video calls and brings prospective hires here to check out the community and the job.

Other companies would bring apprentices into their shops and further: Walz said it would be a great place for high school students to take practical courses.

“Bring the school here. We can teach them a trade in our own back yard,” says Walz.

Walz knows he is not alone and that the agricultural sector is having trouble finding workers, too.

“Let’s hope that we can at least prove that this model works, Walz says.

Shortly after this interview took place, there was a breakthrough.

Almost the day after speaking with The Review, the company’s labour market impact assessment was approved, said Martin.

That meant the two workers (one is from Switzerland and one is from Portugal), could apply for work visas. That was about a month ago and this Saturday (November 16), the first family arrives in Canada.

“Thomas is very excited to come to Canada. He and his wife (they also have a four-year-old) have sold everything to come here and they have already been looking at buying a house,” said Martin.

Filipe, who also has a family, is from Portugal and he is still waiting for approval for his work visa.

Thomas will be working on computer-controlled machinery. With more than 10 years of experience working for a manufacturer in Europe, he is a welcome addition to Metec, where he will be training other staff members and apprentices.

Likewise for Filipe, when he arrives, he will be working with the soon-to-be-purchased EDM (Electrical Discharge Machining) unit. Wire EDM machining uses an electro-thermal production process where a thin single strand of metal wire, along with de-ionised water (used to conduct electricity) allows the wire to cut through metal by the use of heat generated by electrical power. Filipe will be training and teaching.