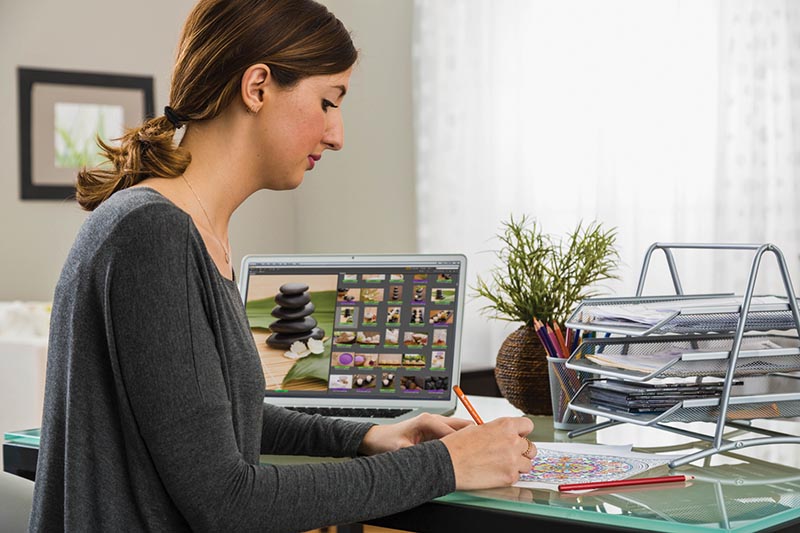 According to last month’s Labour Force Survey, Ontario shed 24,200 full-time jobs in October. These full-time losses were offset by a modest gain of 8,000 part-time jobs. NDP Economic Growth and Job Creation critic Catherine Fife said she is worried that the job losses reflect an economy that isn’t working for everyone.

Ontario’s most significant job losses were in manufacturing and health care — which translated into 2,700 jobs lost in Oshawa and 2,900 jobs lost in Guelph.

“Ontario’s manufacturing sector lost 17,500 jobs last month,” Fife said. “Those are good, mortgage-paying jobs you can raise a family on. In Thunder Bay alone, 200 Bombardier jobs will be lost today. That means tens of thousands of families are hurting right now, worrying about how they’re going to keep the heat on and put food on the table.

“Under the Liberals, Ontario lost 300,000 manufacturing jobs, and health care was left hanging by a thread. Instead of fixing those problems, it looks like Doug Ford is putting Ontario on the path from bad to worse.