Man arrested in connection with possession of prohibited weapon 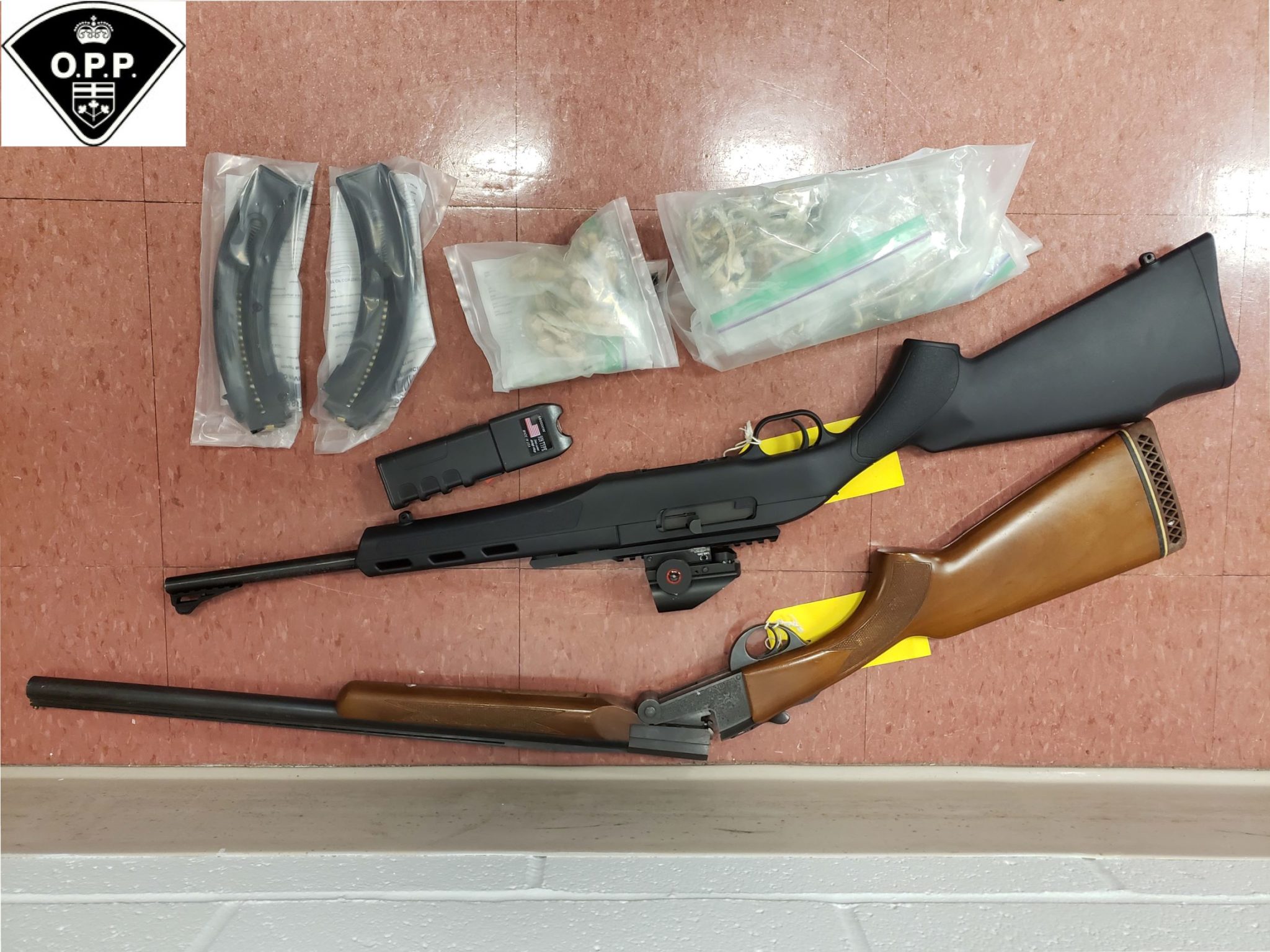 A 34-year-old Champlain Township man was arrested and charged under the Criminal Code of Canada with the following sections:

– Importing a Firearm, Prohibited or Restricted Weapon, Prohibited Device or Ammunition knowing it is unauthorized

– Possession of a prohibited device or ammunition

– Possession of Prohibited device or ammunition for Dangerous Purpose

– Unauthorized Possession of a Firearm – (2 counts)

The accused was also charged under the Controlled Drugs and Substances Act with “Possession of a Schedule III Substance “.

The accused was released and scheduled to appear at the Ontario Court of Justice in L’Orignal on January 8, 2020.