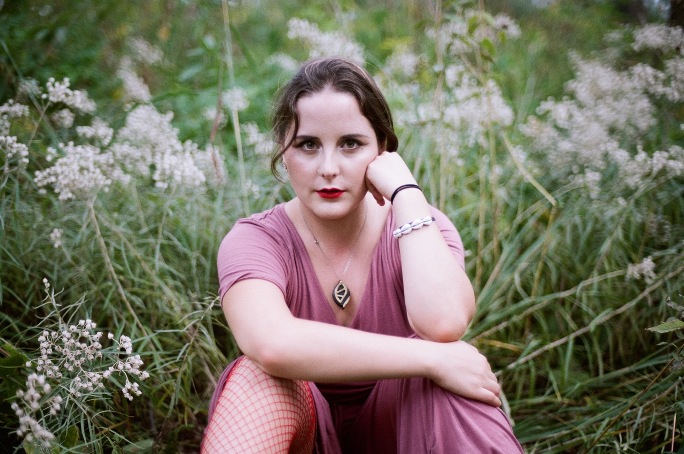 Canadian singer-songwriter Brooklyn Doran returns to Vankleek Hill November 10 with her storytelling style and engaging vocals. Having previously performed at Beau’s Oktoberfest, Doran is looking forward to the opportunity to enjoy some Beau’s brew again.

“It’s one of my goals in life to try every Beau’s beer,” says Doran.

Doran is touring venues in Quebec and Ontario to mark the November 6 release of her newest single, “I Can’t Be Alone With You.” The song will be included on her third CD, set for release in 2020.

“I’m doing something different with this CD,” says Doran. “Three or four singles will be released over a period of time before the CD launches.”

Doran believes releasing songs one at a time makes it more interesting for listeners, allowing them to digest each song instead of a whole CD at once.

Unconventional venues, like breweries, cafés, private homes, and even attics, appeal to Doran, because they suit an environment of listening, rather than dancing.

“It prompts the audience to take a step back and focus on the music,” says Doran.

Doran draws much of her song-writing inspiration from her experience growing up in a small town and the jarring transition to big-city life. The majority of her songs are written with her hometown of Kenora in mind.

“Kenora is small and surrounded by trees,” says Doran. “When I moved to Toronto in 2008, it was a completely different vibe.” The move to Toronto, however, provided her the opportunity to work with some of the best musicians.

Doran writes both music and lyrics, and engages in co-writing for some songs with other musicians.

“Co-writing means I get to work with some really cool people,” says Doran. Most songs on her upcoming album are co-written by Dan Hosh, who is also the album’s producer.

When not co-writing, Doran says she’s drawn to top-line writing, in which the melody and lyrics are created at the same time.

“When I’m building a song, it’s just me and my acoustic guitar,” says Doran.

Doran performs at Beau’s Taproom Sunday, November 10, along with Hamilton’s Gillian Nicola. Samples of Doran’s previously-released songs are available on her website, brooklyndoran.com.