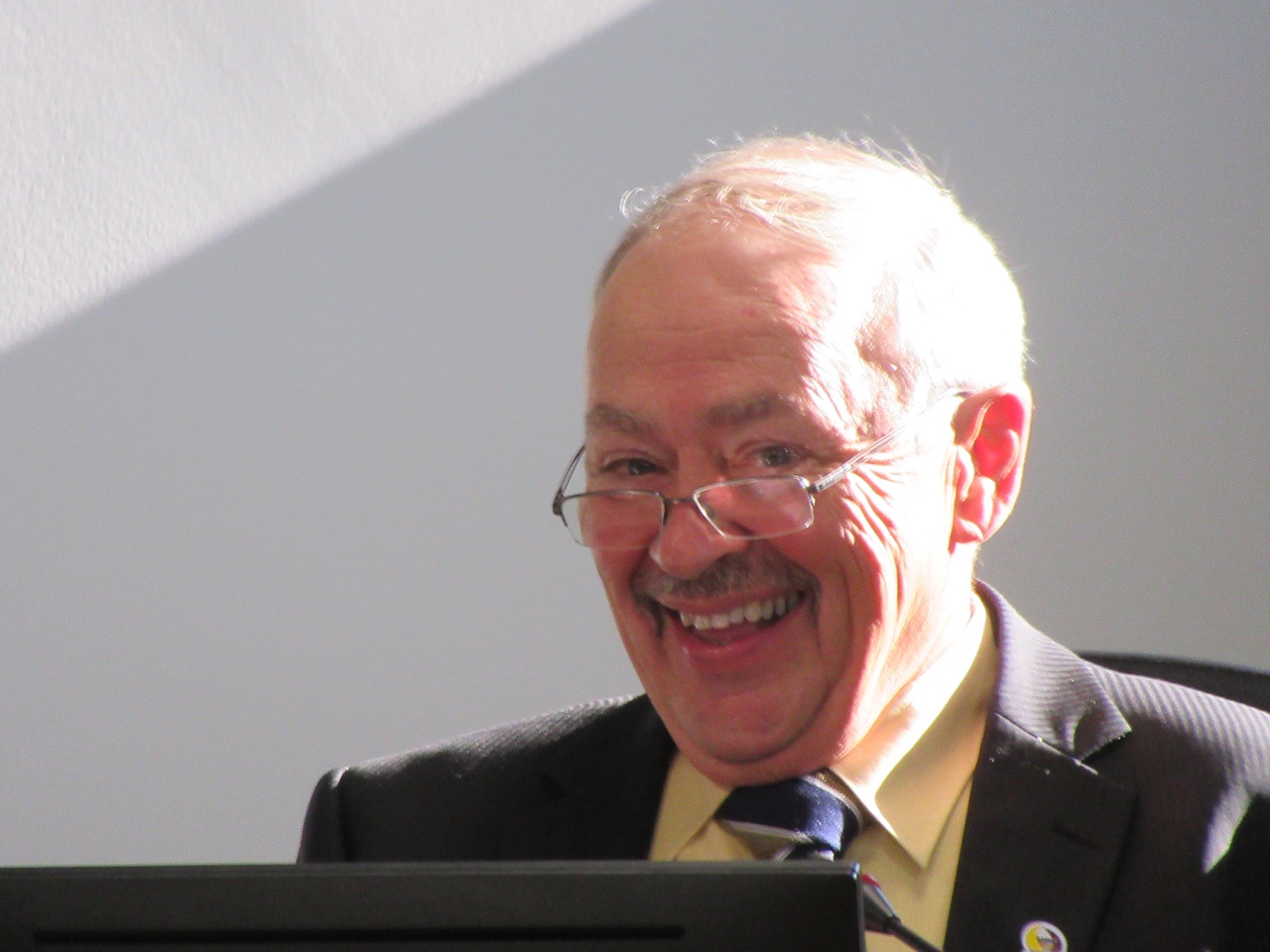 Budget season has begun for the United Counties of Prescott and Russell (UCPR) and council wants the tax rate increase kept at three per cent.

For what will be her last budget before retirement, counties treasurer Julie Ménard-Brault presented a preliminary budget to UCPR council on October 23.

Ménard-Brault explained that current challenges in developing the 2020 budget come from the UCPR distributing funding its municipalities in recent years and from previously municipal services being uploaded to the county level.  That has resulted in a $16-million shortfall.

Other future financial considerations include constructing the new Prescott-Russell Residence, the future structure of emergency services, and widening County Road 17.

For 2020, a one per cent tax rate increase equals $445,000 in net UCPR expenses, but Ménard-Brault noted that some of those expenses are funded by grants.

The draft presented on October 23 included a 3.8 per cent increase in the tax rate for 2020.  The UCPR has also experienced $800,000 worth of growth in tax revenue, which will result in an actual increase of 3.3 per cent.

However, Clarence-Rockland Mayor Guy Desjardins said it should be kept at three per cent.

Russell Township Mayor Pierre Leroux said the 1.9 per cent tax rate on multi-residential housing units should be reduced to match the one per cent rate the provincial government has imposed on all new multi-residential properties.

Council approved all the suggestions made by the various mayors.

“I don’t want to make it any more difficult than we have to,” said Desjardins.

Leroux said that owners of multi-residential properties who built units just before the province imposed the one per cent tax rate were put at a disadvantage.

The Russell mayor also defended his recommendation on eliminating the tax discount for vacant commercial properties.

“Why should the rest of the taxpayers give a discount for the empty property?” Leroux questioned.

“I had a bit of trouble with the pay increase,” said St-Amour.

He said it did not feel right for him to allow it to go ahead when the preliminary budget does not include an increase for subsidized county residents living in hostels.

The UCPR plans to have its 2020 budget adopted by December 11. 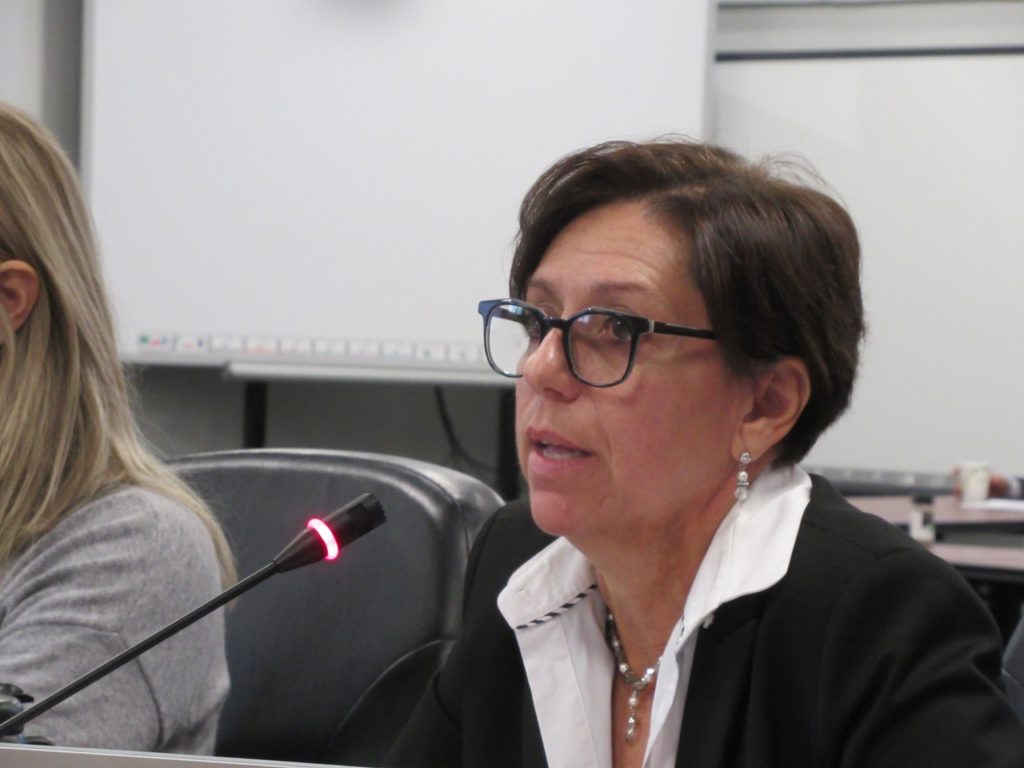