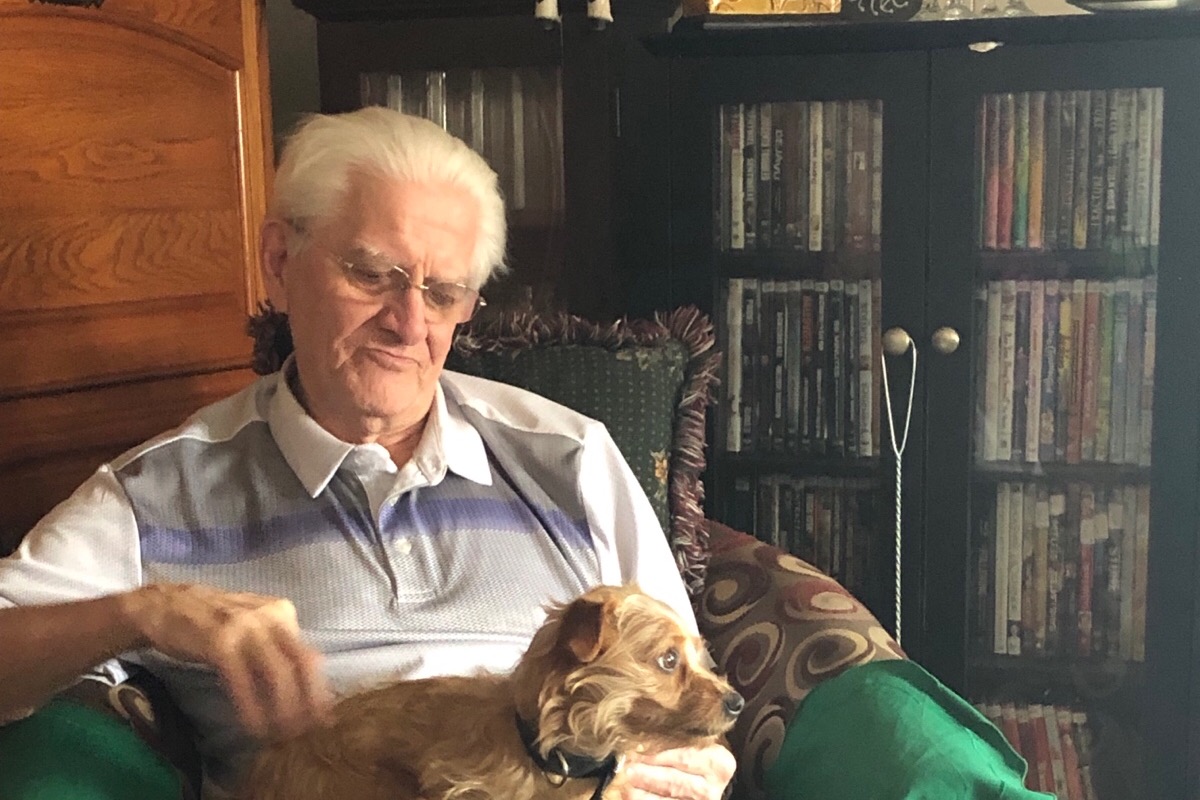 No one likes to be scammed. And few people want to talk about it, because after the fact, victims always think they should have realized what was happening. But there are times when our desire to help others kicks in before we have a chance to think things through.

That is what happened to George Cartwright of Vankleek Hill when he received a call from someone who said she needed help.

The female caller told Cartwright that she was in trouble and needed money.

According to Holli Séguin (Cartwright’s daughter), who contacted The Review, “My Dad thought it was his grandson’s girlfriend. She said she had been in a car accident and had been caught driving while impaired. She said she needed bail money.”

What happened next was that 79-year-old Cartwright found himself talking to someone who said he was a “bail bondsman.” He told Cartwright to leave $7,500 in an envelope outside his door. According to Séguin, her father fell for the story. The caller even knew the name of a local lawyer, which lent authenticity to the call.

Séguin describes her father as someone who would give the shirt off his back to anyone in need and it goes without saying that he would do anything for his family and friends.

“He cleaned out his savings account completely and left the money outside,” Séguin says.

He didn’t call his daughter to check up on the story because the scammers told him there was a “gag order” in place.

He might have been vulnerable, according to Séguin, because that week would have marked her parents’ 50th wedding anniversary. Her mother had passed away on the couple’s wedding anniversary two years earlier and Séguin says her father has not been the same since that loss.

It wasn’t until he saw his grandson’s girlfriend and saw there was no car accident and that she wasn’t sick (as said during the phone call) that he suspected that the call had been a scam.

Séguin says her father is distraught over the loss but is also upset that he fell for the scam. Séguin has set up a Go Fund Me page to try to recoup some of the money lost. The scam has been reported to the police but the culprits have not been found.

She said they wanted to get this story out there. “It’s not only to help my Dad, but to warn seniors in Vankleek Hill. They (scammers) prey on the elderly,” Séguin said.

“This is could happen to any senior. Your parents. Aunts. Uncles. They prey on the old. It’s heart-breaking, says Séguin.

Here is a link to the GoFundMe page if you want to help.