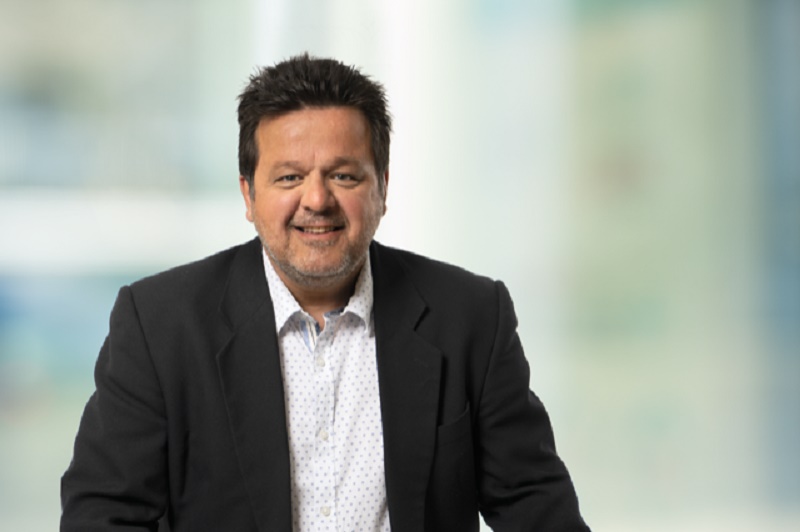 Yves Destroismaisons wants to be part of a team that represents Québec’s interests in Ottawa.  He is the Bloc Québecois candidate for Argenteuil-La Petite Nation in the federal election.

Destroismaisons has been a Bloc supporter for several years.  He said supply management needs to be better protected for farmers, especially following the concessions that the dairy industry has had to make during negotiations for three recent international trade agreements. Agriculture is important to the local economy.

Better internet in rural parts of Argenteuil-La Petite Nation is another issue Destroismaisons said needs attention.  He also thinks there should be more investment in so-called green technology, and more electric vehicles on Québec’s roads with more charging stations.

Destroismaisons is also supportive of efforts to restore the Grenville Canal because of its recreational potential.

The Bloc Québecois and Destroismaisons support the law recently approved by the provincial government that prohibits employees of the provincial public service and other public authorities from wearing conspicuous religious symbols while at work.

“It’s for Québec to decide,” said Destroismaisons.  He said the federal government should respect the laws approved by Québec’s legistlature.

Most Québec residents oppose any further oil pipelines from being constructed, and Destroismaisons and his party are also opposed.

The candidate explained that his party would also like to see improved Guaranteed Income Supplement and Old Age Security benefits for senior citizens and federal support for inter-generational housing.

According to Destroismaisons, it is completely for the citizens of Québec to decide if they want to separate from Canada.  However, he doubted that a referendum is likely any time soon.  He assured anglophone voters that they would be equally represented if he is elected.  He said a Member of Parliament’s role is to represent everyone.