Leadership and responsibility are important to Conservative Marie Louis-Seize 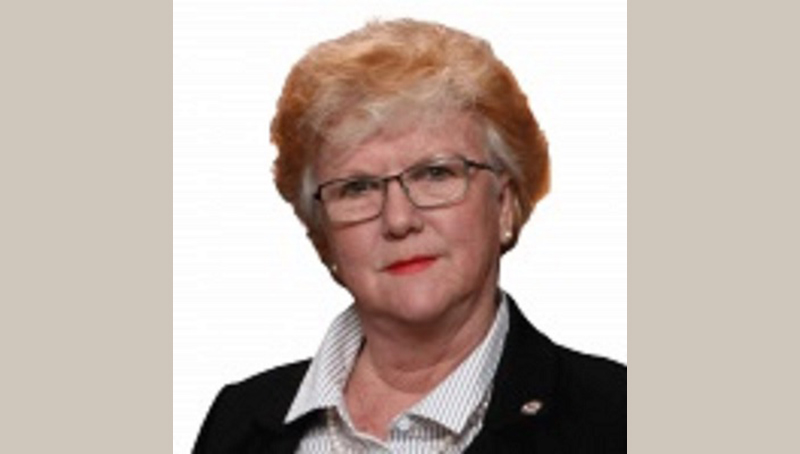 Louis-Seize entered politics on the suggestion of a friend, who recommended her to the Conservatives as a candidate.  What makes her place in the Conservative Party unique is that Louis-Seize spent 30 years as a union leader during her 35-year career at Bell Canada. Louis-Seize said the experience representing primarily female employees of all backgrounds prepared her for representing people and their needs.  Additionally, she noted that the union never dictated to its members who they should vote for.  Louis-Seize described herself as a moderate conservative.

As a Member of Parliament, Louis-Seize would investigate why the process has been slow to secure the provincial portion of the funding promised for the restoration of the Grenville Canal.  Attracting more business, especially green-based industries to the region is another of her priorities.

Louis-Seize said a Conservative government would be more responsible with taxpayer dollars than the Liberals have been.  She said that Justin Trudeau’s position of privilege in life has made it so he does not understand the value of money.  The Conservatives, she said, would take charge of people’s financial contribution to Canada and manage it intelligently.

“I’m looking forward to having a Prime Minister who will put Canada first, including farmers,” said Louis-Seize in hope of Andrew Scheer leading a government that would be inheriting challenges in international relations and trade.

Louis-Seize also noted that 40 per cent of the Conservative candidates in Québec are women.  She hopes they can “clean up house” on October 21. 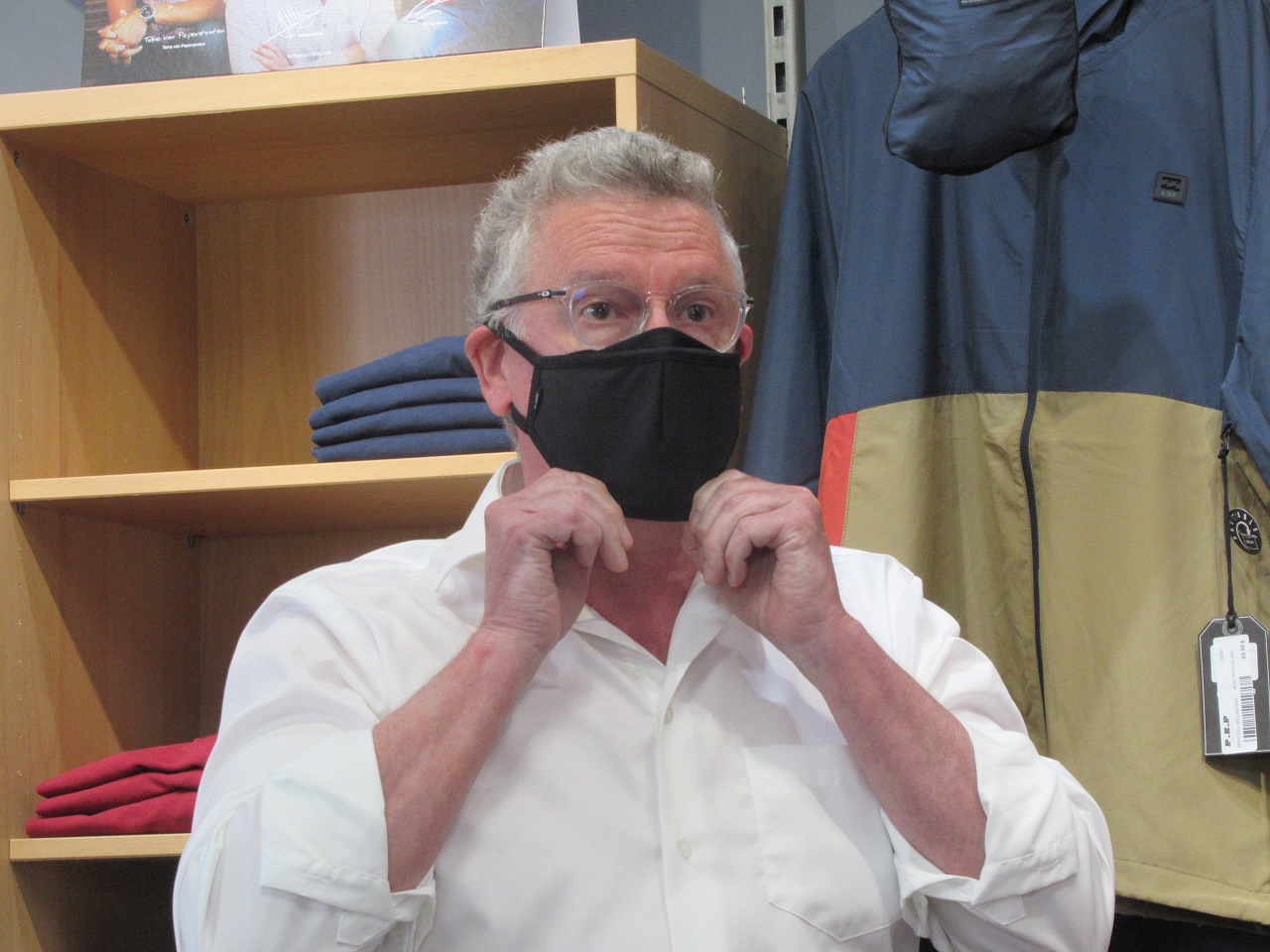 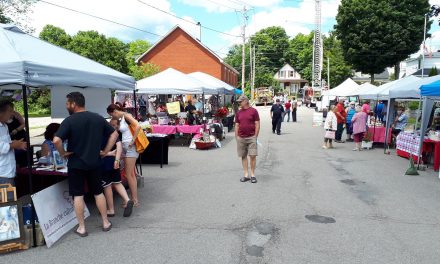