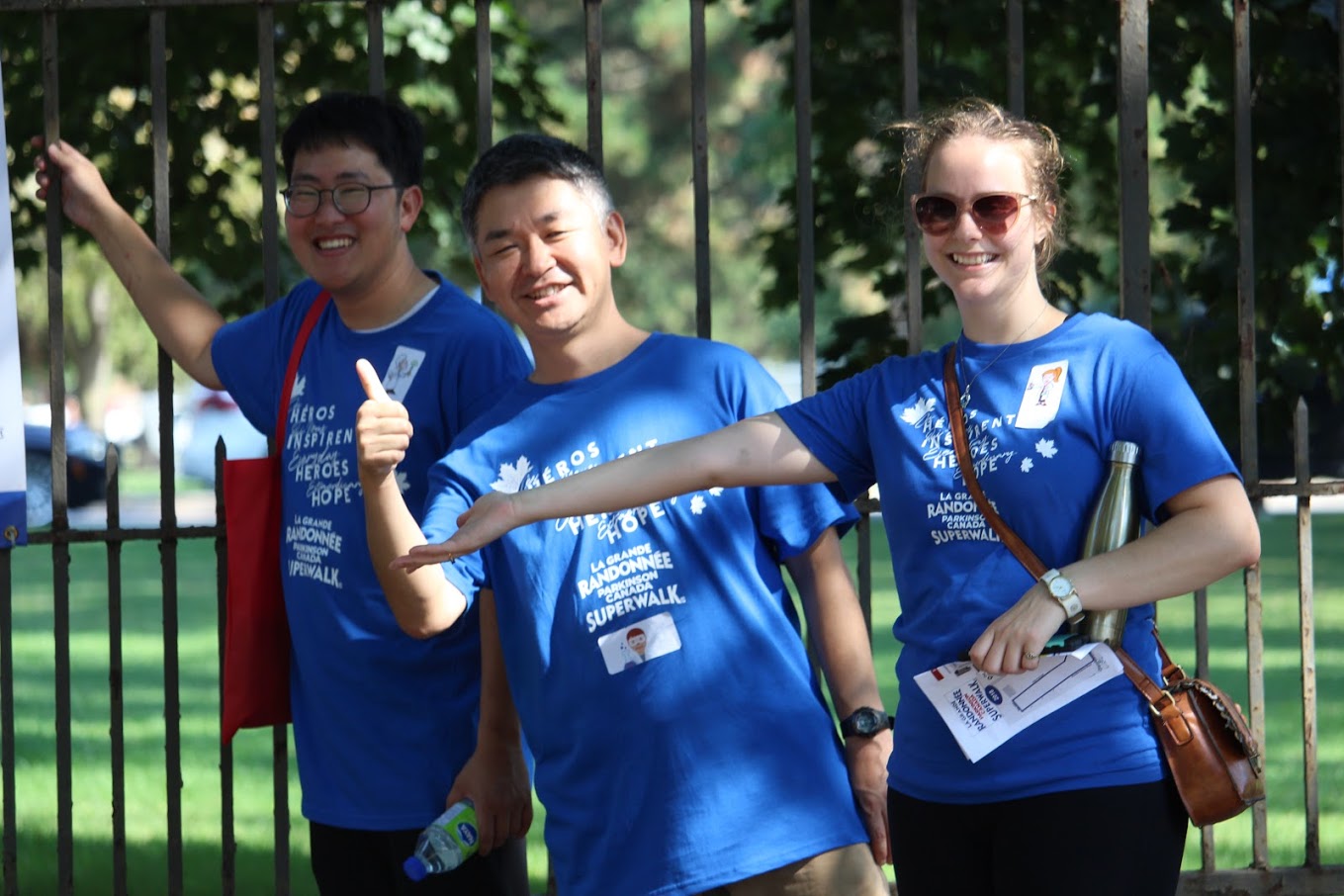 Parkinson SuperWalk returns to Hawkesbury Sunday, September 15 at 10 a.m. at Confederation Park.  Join the more than 10,000 everyday heroes from across the country participating in the 29th annual Parkinson SuperWalk.

“Last year we organized the first ever Parkinson SuperWalk in Hawkesbury”, says Alan Muir, Coordinator for Parkinson SuperWalk in Ontario. “It was a great success with almost 40 walkers raising $5,500.  With your help, we hope the 2019 walk will be bigger and better!” This year, team members from Parkinson Canada in Quebec will join their colleagues from Parkinson Canada’s office in Ottawa to great walkers form both sides of the Outaouais river.

Parkinson’s affects more than 100,000 Canadians; a number expected increase substantially in the coming years, with 25 Canadians diagnosed each day. It is a disease of the brain that touches almost every aspect of daily living, including movement, mood, speech, eating and drinking, cognitive abilities and even sleep. It worsens over time, robbing a person of their independence through increasing disability.

You can join Parkinson Canada and become an everyday hero, inspiring hope for Canadians living with Parkinson’s and their families. Take part in the walk or support someone who will be walking. Register today at www.parkinsonsuperwalk.ca for a fun, family outing with a special purpose. Or call Alan Muir at 1-800-565-3000 ext. 3427.