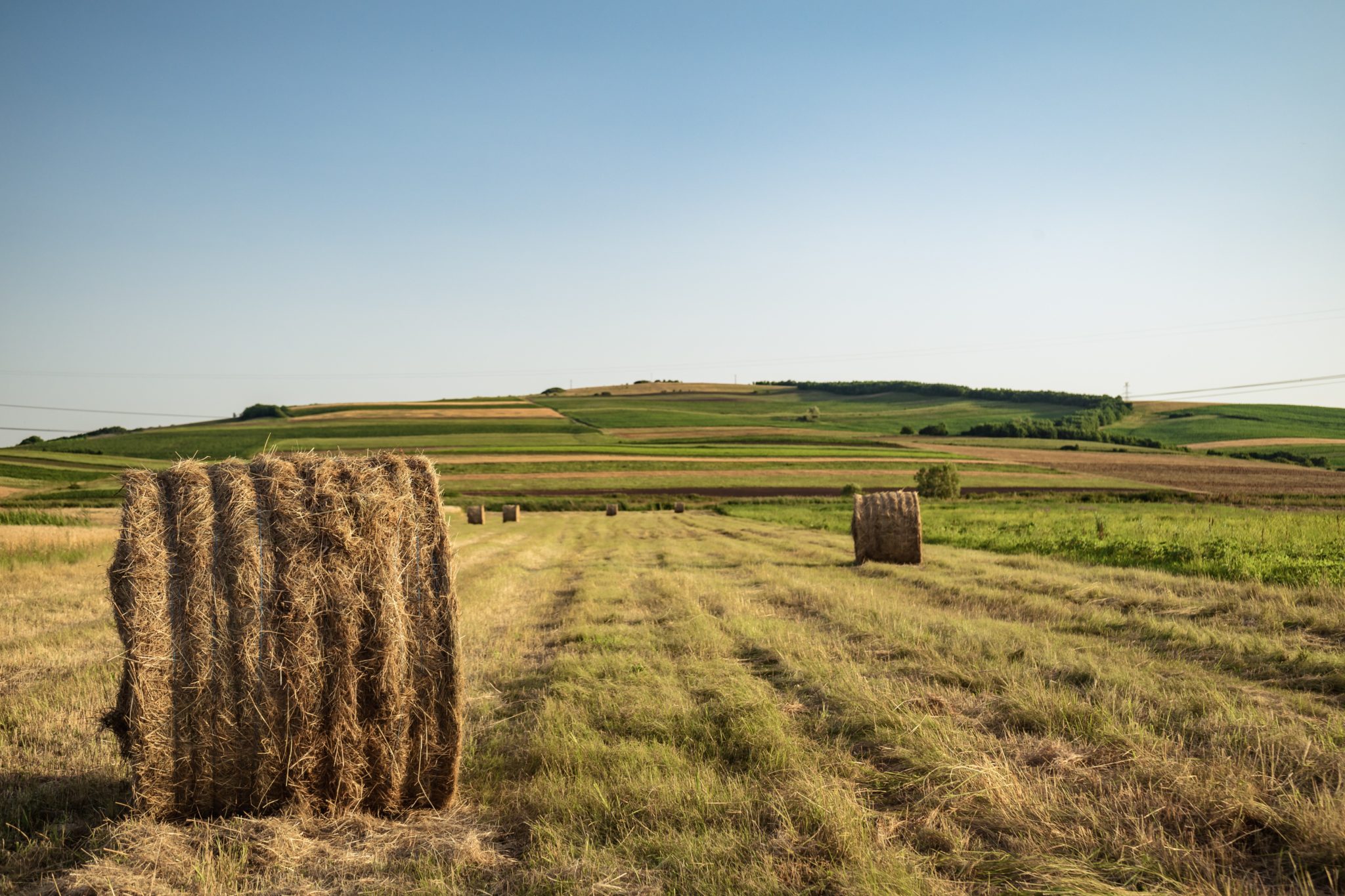 Wet … then dry, and trade challenges best describe what cash crop farmers in the region have been dealing with this season.

The season started out cool and wet, but cash cropper John McCart of Grenville-sur-la-Rouge said the third cut of hay in his area did not look so good due to the dry weather.

“The hay I just did with my neighbour this afternoon is really poor,” he said on August 23.

However, he said a grain harvest earlier in the week looked good, but more rain is needed.

McCart said that when the last significant rain was forecasted on August 21, only three millimetres fell at his place.

In addition to running his own farm, McCart is the Argenteuil representative on the Union des producteurs agricoles (UPA), Québec’s largest farm organization.  He is also President of the Québec Farmers’ Association, which represents anglophone farmers across the province.  On a recent business-related trip to the Thetford Mines area he noticed that forage crops there looked better than at home.

The low price of soybeans due to US-imposed tariffs on exports to China is hurting farmers who plant them.

He questioned a recent United States Department of Agriculture report that stated a large supply of soybeans is still available when millions of acres in the US Midwest were not planted this year due to the tariffs.

Johanne Lafrance of East Hawkesbury said the low prices affected the bottom line for her family’s farm last winter when they sold their harvest when the price was at its lowest.

“We lost a lot, but you cannot go around that,” you have to live with that,” she said.