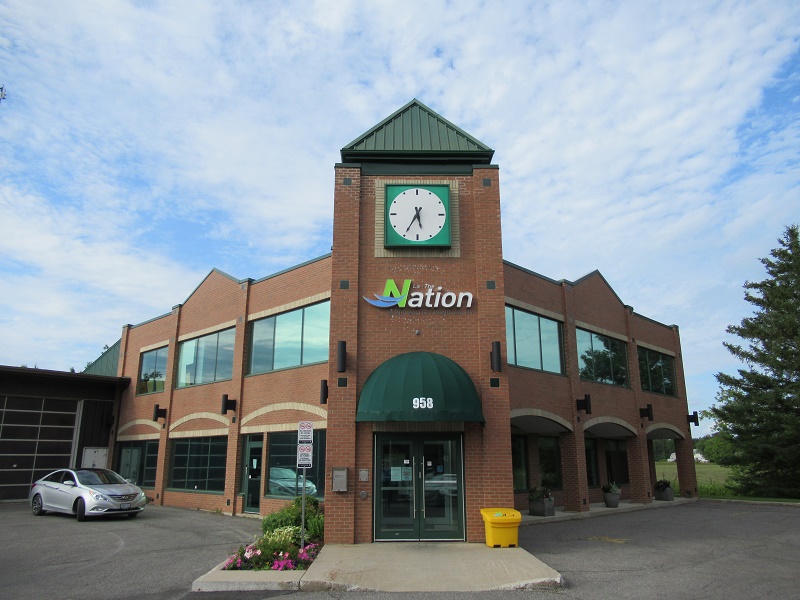 La Nation council has settled on a price for the plans of the new sports complex in Limoges.

At a special meeting held on August 1, council approved paying $608,500 to Cole and Associates, an IDEA Company, the architecture firm designing the new complex.  The fee amounts to 7.7 per cent of the $9.4 million cost of the project, according to Mayor François St-Amour.

St-Amour said the industry standard for architecture fees is usually in the nine to 11 per cent range but the lower percentage was agreed upon because council had selected a lower-cost design option for the facility.

If things go according to the municipality’s plan, the new Limoges sports complex and community centre will be completed in December 2020.

On August 1, council approved the hiring of Benjamin Bercier for the position.

The new position was included in the 2019 budget.

Bercier is from the municipality and has a background in business development and marketing.

“We wanted somebody that really knew the area,” St-Amour said.

The new manager will be working on La Nation’s existing economic development projects and on future projects approved by council.