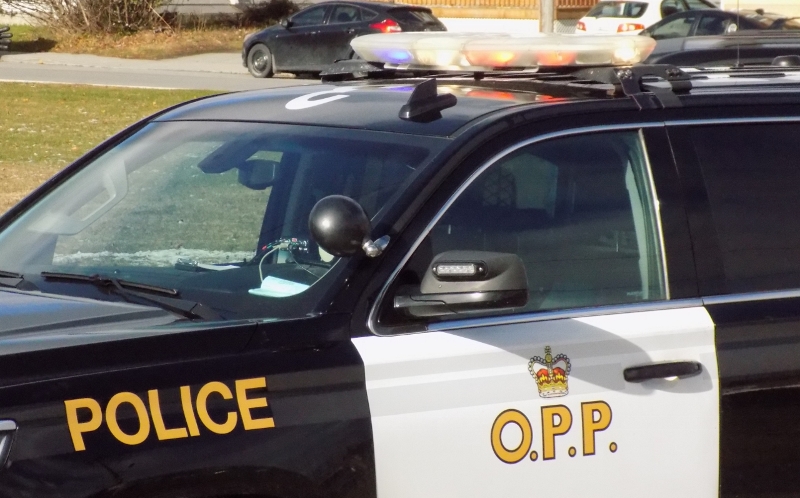 A man has died after the ATV he was driving struck a tree.

Officers, assisted by United County of Prescott-Russell EMS and the East-Hawkesbury Fire Service, responded to a call of an ATV crashing into a tree. The driver, Chad Hicks, 41, of Cornwall, Ontario, was pronounced deceased at the scene.

OPP Technical Collision Investigator (TCI) and Reconstructionist are assisting with the ongoing investigation.