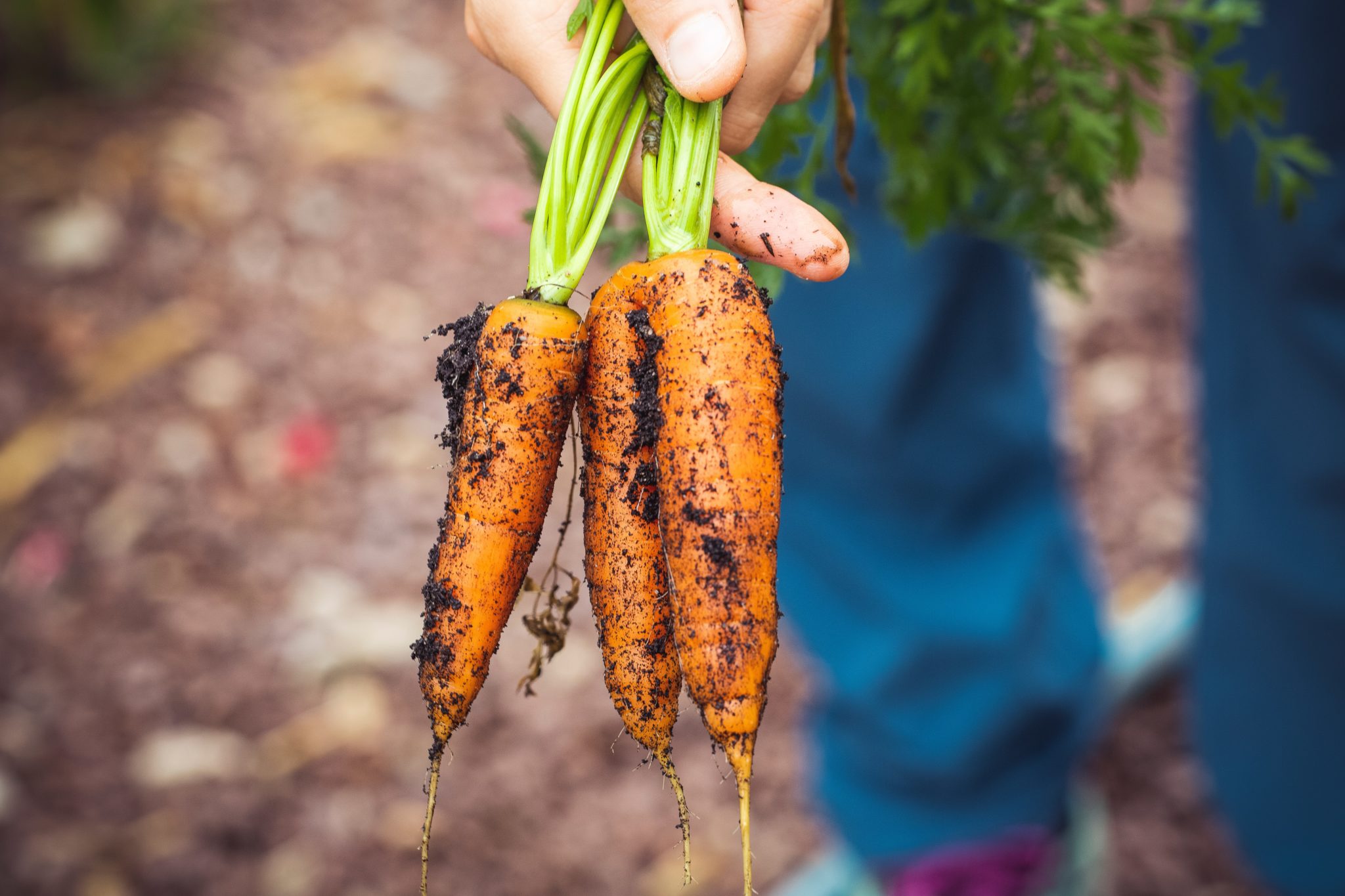 Canada now has a national food policy, and reaction to it is largely positive.

The Food Policy for Canada was unveiled by the federal government in June following two years of consultations.  It is a plan to create a healthier and more sustainable food system across the country.

The plan is aimed at ensuring Canadians can access safe, affordable, healthy food, regardless of their economic situation.  Other goals of the policy are recognizing the economic importance of food production and eliminating food waste.  The government estimates 11 million metric tonnes of food worth almost $50 billion are thrown away each year in Canada.

Ontario Federation of Agriculture (OFA) Board of Directors member Réjean Pommainville of Limoges said farm organizations have wanted a national food policy for many years.

“I call it a first step,” he said, in reference to the government’s first five-year plan for the policy.

Pommainville hopes the plan will help develop new markets for Canadian farm produce, especially with recent trade challenges with the US and China.

“We’ve got to find a way to be able to sell our products somewhere else,” he said.

The OFA is pleased that the government has announced $134 million in spending initiatives to achieve the objectives of the policy, which includes the creation of a Canadian Food Policy Advisory Council (CFPAC) and efforts to promote “food literacy,” which means informing Canadians about where their food is coming from.

“We want the consumer to know what they’re buying,” Pommainville said.

However, Young would like to see the government add a commitment to funding updates to the rules organic food producers and inspectors must follow in order to ensure products are certifiably organic.

Those rules must be updated every five years and if they are not, the existing set of rules becomes unusable for Canadian organic products being sold in the US and Europe.  It costs approximately $700,000 to update the rules, which are then registered with the Canadian General Standards Board (CGSB).

Young said the US and European governments include the cost of updating organic rules in their budgets, and she hopes Canada decides to do the same.

The CFPAC and greater oversight of food being imported to Canada are also parts of the new policy that Young and the OCO are welcoming.

“For the most part, it’s been really positive,” she said.