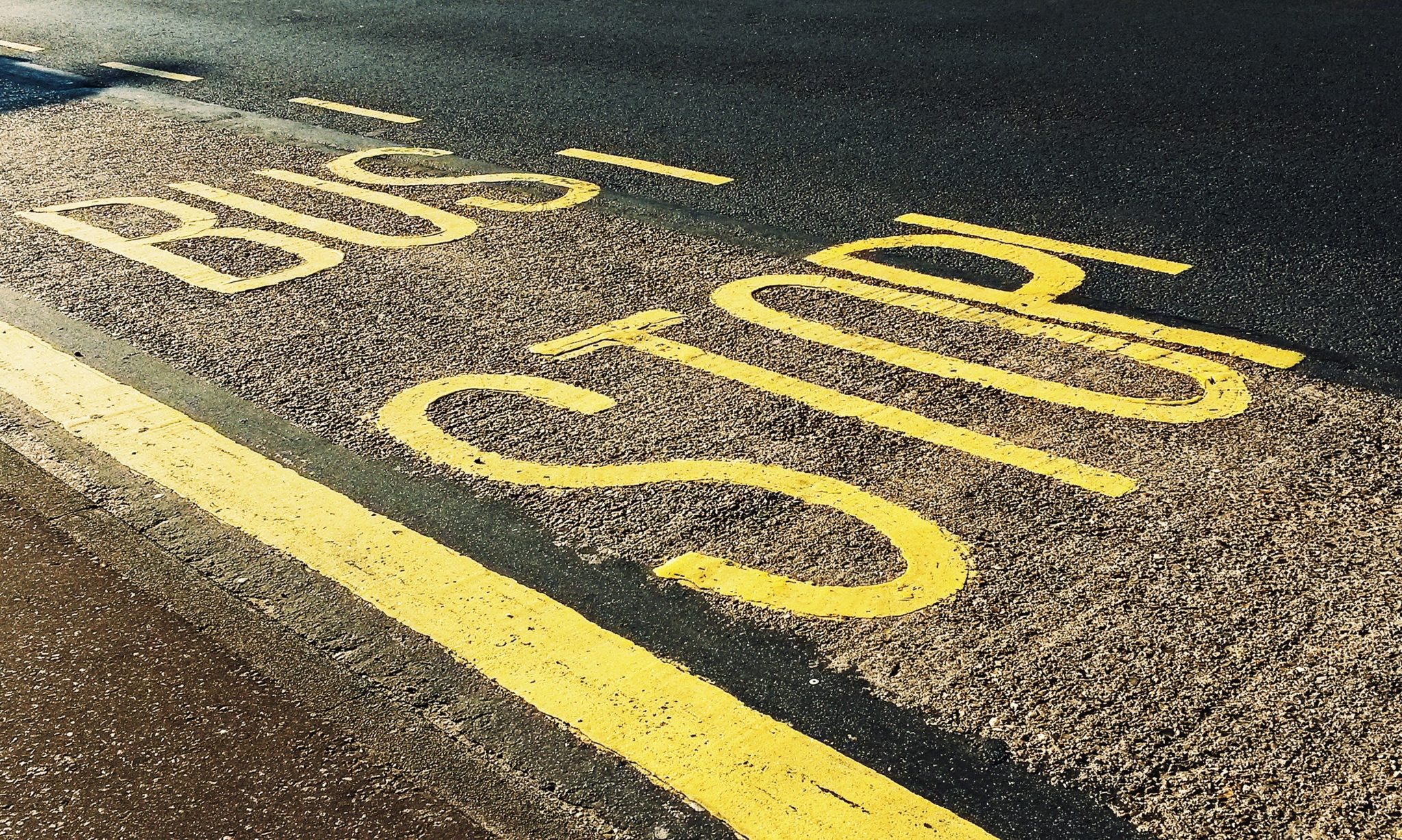 The results are out from a survey about public transportation use in Prescott and Russell counties.

The survey was conducted by consultant Linda Savard who is working on developing an expanded inter-municipal public transportation system called P-R Transpo for the counties.  The information was presented to United Counties council when it met on June 26.

The survey collected information from 1,362 people, equal to 1.5 per cent of the possible respondents.

Out of that group, 73 per cent of the respondents were women and 24 per cent were men.  The margin of error was four per cent.

A strong majority—83 per cent of the respondents–agreed that expanded inter-municipal transportation for the region is a good initiative.

Most of the residents who responded live in Alfred-Plantagenet, Hawkesbury, La Nation, and Clarence-Rockland.

The respondents in Champlain identified Hawkesbury as their main destination, followed by Vankleek Hill and Rockland.  L’Orignal and Alfred were behind as destinations.

In Hawkesbury, most of those surveyed identified locations within the town itself as their main destination, followed by L’Orignal, Rockland, and Vankleek Hill.

Hawkesbury was the destination most East Hawkesbury residents identified, followed by Vankleek Hill and Chute-à-Blondeau.

In La Nation, Embrun and Casselman were the top two places respondents identified as places they get to by using transit.

Clarence-Rockland respondents identified the Rockland area of the municipality as their main destination.

Most Casselman residents surveyed stated Embrun and Hawkesbury are their main destinations.

Embrun, Russell, and Casselman are the three most popular transit destinations for Russell Township respondents.

When asked if they wanted a transit service with WiFi, 75 per cent of respondents said yes.

Consultations on inter-municipal transit planning were held in five communities between April 30 and May 9.  The April 30 session in Vankleek Hill was the best-attended with 24 participants.  The session in Bourget on May 9 had six participants.

Russell Township Mayor Pierre Leroux commented that only 1.5 per cent of the counties’ population responded to the survey.

Alfred and Plantagenet Mayor Stéphane Sarrazin called it a good report that could be used to determine routes.

Savard indicated that there could be a main route and a more flexible route with smaller vehicles that would provide on-demand service.

United counties Economic Development and Tourism Director Carole Lavigne, whose department is responsible for the inter-municipal transportation project told The Review that the relatively small sample of the population surveyed is still good considering it was gathered from a mostly rural community and that the survey has a low margin of error.

The survey and consultations were advertised in local newspapers, online, and through social media.

Lavigne said the survey results will be used for determining routes and the next step in the process is to issue a Request for Proposal (RFP) for a provider of the service.

The survey was financed by a $2-million grant the counties received from the Ontario government earlier this year to develop expanded inter-municipal transportation between 2019 and 2023.