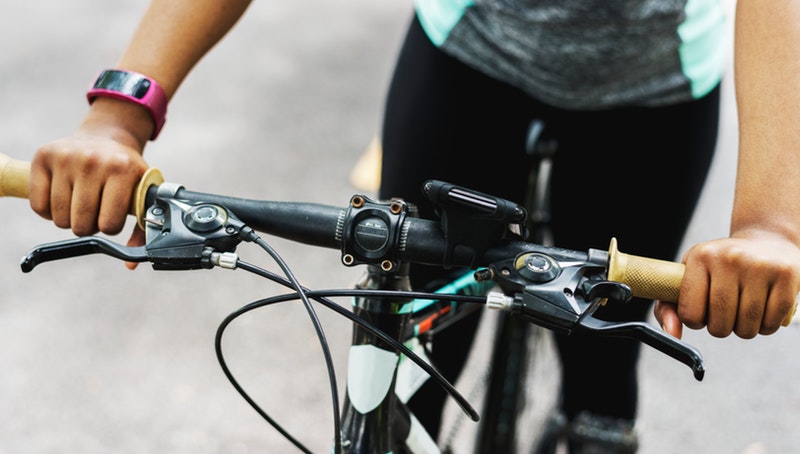 Champlain Township will be spending about $40,000 on some local initiatives in L’Orignal and Vankleek Hill, thanks to a $45,347.83 grant received as part of the province’s $26 million Main Street Revitalization Initiative, which was earmarked for capital improvements in small businesses, and for strategic public investments in municipal and other public infrastructure to benefit small businesses within Ontario’s main street areas.

Initial suggestions a few weeks ago by Champlain Director of Parks and Recreation Lisa Burroughs included consistent welcome signs for the municipality, water refilling stations, bicycle racks and holiday lights for L’Orignal. At the committee of the whole meeting on June 4, councillors discussed signs at length and asked Burroughs to return with additional signage quotations and other suggestions. Burroughs had made her suggestions as a starting point for council.

At the municipality’s regular meeting, she presented three options to council. The first option was for welcome signs, but signage types and costs are big variables and Burroughs suggested in a brief report that more time was needed to consider a design and style for new signage, including engineering approval on installation requirements if selected signage is more substantial. She pointed out that a wooden sign with wooden posts would require only a construction permit.

A second alternative was approved by council. That alternative includes the installation of eight bicycle racks in both Vankleek Hill and L’Orignal, at a cost of $200 each, for a total of $3,200.

One water refilling station/fountain will be installed, in both Vankleek Hill and L’Orignal, at a cost of $6,500 each. And finally, 30 holiday light fixtures, (similar to the snowflake light fixtures in Vankleek Hill, which were paid for from the Vankleek Hill Hydro fund reserves) will be installed on utility poles in L’Orignal at a cost of $775 each, for a total of $23,250, bringing the grand total to $39,450. The remaining $5,897.83 will be kept aside for contingencies.

A third alternative, to use the entire $45,347.83, to use toward expenses at the Vankleek Hill Town Square, was not selected.

The provincial funding was allocated to municipalities based on population size, according to the 2016 Census of Population. The funding was announced in early 2018.

The Township of East Hawkesbury is spending its $38,845 on replacing some of the existing street lights with new energy-efficient LED lights in three of its communities: St-Eugene, Chute-à-Blondeau and Ste-Anne-de-Prescott.

In the Township of North Glengarry, the $44,606 in revitalization funds were used to support the Community Improvement Plan in 2018.

The Town of Hawkesbury received $44,736. Those funds were spent as follows: in collaboration with the Business Improvement Association (BIA) , the town purchased 15 garbage cans for a total of $14,508.43 and the remaining $32,215.57 was used to pay for part of the second LED sign, balance of which will be paid for by the BIA.

The Nation Municipality received $48,976.17 and distributed $40,970.61 between Limoges and St-Albert for Christmas lights. A further $8,005.56 was set aside for St-Bernardin; those funds have not been spent yet.

Alfred and Plantagenet received $44,243, but the municipality has not responded as to how the funds have been spent.