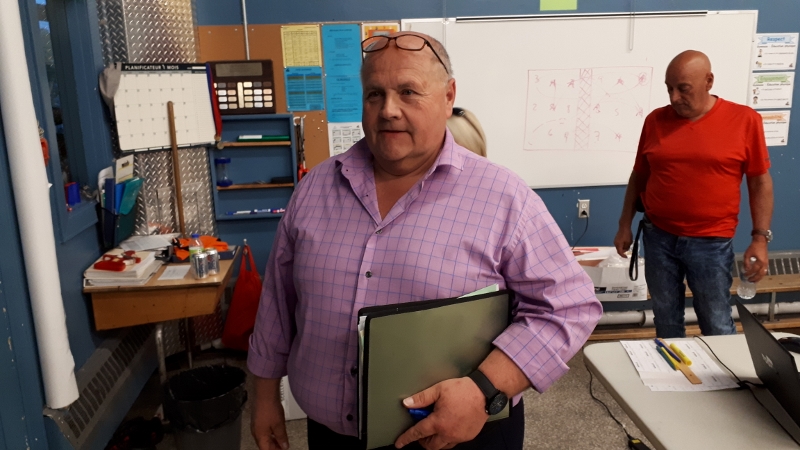 All seven seats on Brownsburg-Chatham council are now filled.

According to Clerk Pierre-Alain Bouchard, voter turnout was 25 per cent at the single polling station, located at École Bouchard.

Galarneau, who sells automobiles and has previously owned a restaurant and taxi business in Brownsburg, said he decided to run because he wanted to do things for the town and its people.

The councillor-elect said the main issue he wants to address in District 1 is the condition of municipal roads.  He stated there are many potholes.

Brownsburg-Chatham is also embarking upon the development of a new strategic plan for the municipality.

“It’s a very good idea,” Galarneau said in support of the project.

Galarneau said he is looking forward to working with his fellow councillors.

Brownsburg-Chatham council’s next meeting is on Tuesday, July 2.