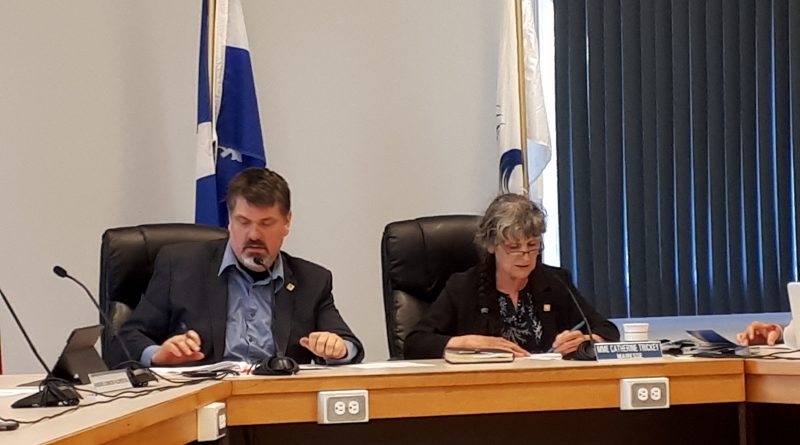 A hearing into actions taken by the Mayor of Brownsburg-Chatham will soon take place in St-Jérôme.

The  Commission Municipal du Québec (CMQ) hearing is set for June 24, 25, and 26 at the regional courthouse.

The CMQ is a provincial agency that oversees complaints made against municipalities and municipal officials.

In March 2019, Mayor Catherine Trickey was cited by the CMQ for approving legal costs for the town without council’s consent on October 4, 2016.

The citation also stated that the mayor neglected to declare a conflict regarding the legal costs at a council meeting.

The CMQ also found that a special council meeting was convened by Trickey on January 16, 2018 which violated the municipal code of ethics because the intent of the meeting was to terminate the employment of the former Director-General before the end of his contract.

According to the citation, on March 28, 2018, the mayor again violated the code when she disclosed confidential information about allegations of psychological harassment among municipal employees to a journalist from a Lachute newspaper.

And, the CMQ has also found that Trickey was in conflict-of-interest at two different council meetings in 2018 and 2019.

According to Brownsburg-Chatham Director-General Hervé Rivet, the hearing is not an actual trial, but is instead a hearing by a tribunal agency, even though it is taking place in a courthouse.

The hearings are open to the public.