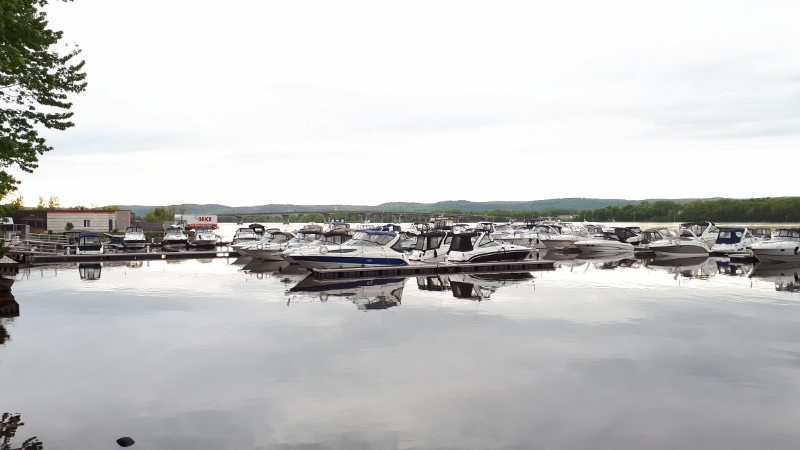 Federal Transport Minister Marc Garneau lifted the last of the boating restrictions on the Ottawa River on June 4.

The restrictions had been in place due to the prolonged flooding on the river this spring.

The last area where boating was still prohibited was from Île Dubé in Parc national de Plaisance to the Grenville lighthouse and included Wendover, Lefaivre, L’Orignal, Plaisance, Papineauville, and Calumet.  Boating is now permitted on that section of the river.

However, Transport Canada advises boaters to use caution while travelling close to shore.  Whenever possible, power boats are not to exceed 10 kilometres per hour when travelling within 30 metres of shore.  The lower speeds are intended to protect shorelines and property from wave damage.

The navigation restrictions had also delayed the beginning of seasonal operations at the Carillon Canal. 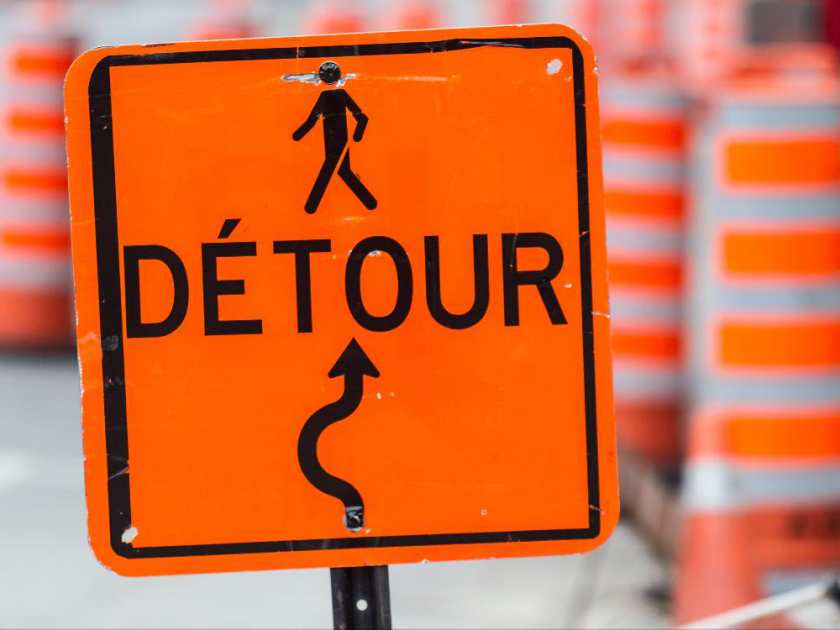 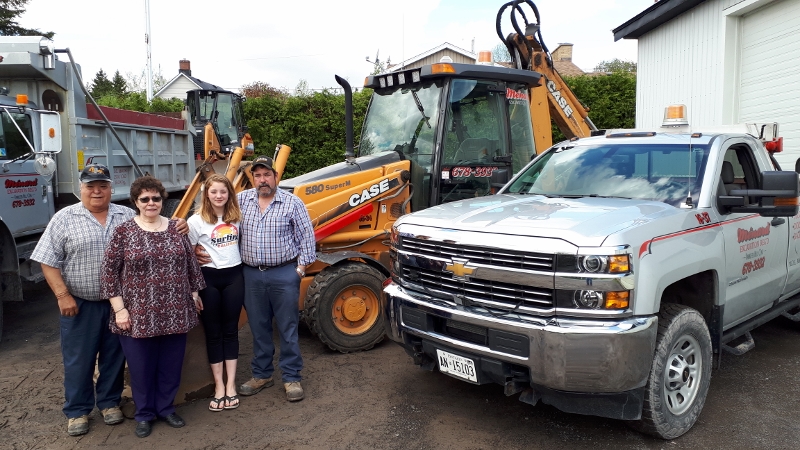 Building a business from the ground up: Ménard Excavation celebrates 45 years in business 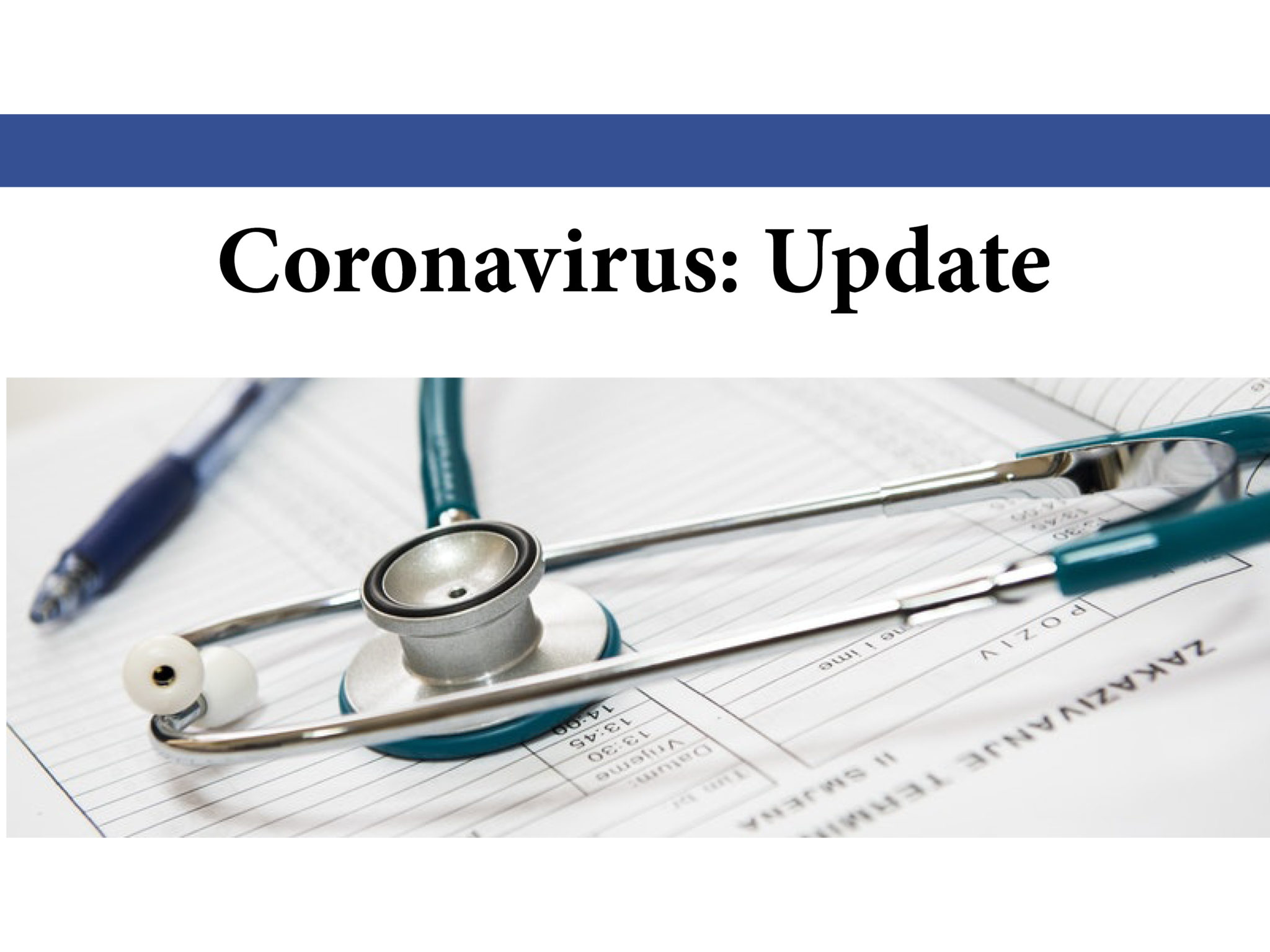