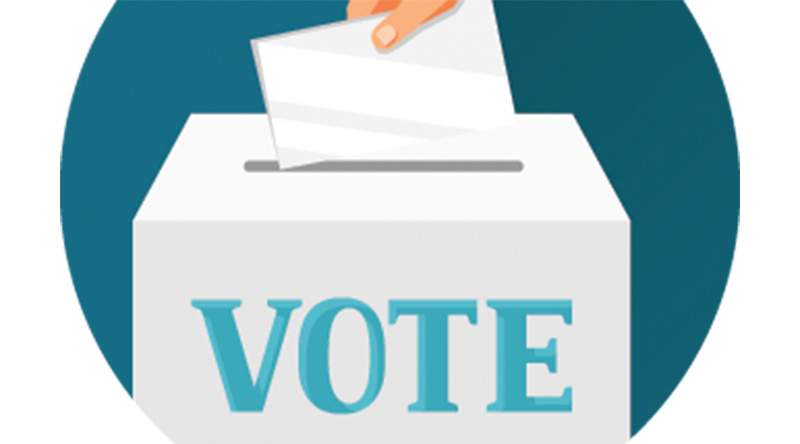 Incumbent Liberal Member of Parliament Francis Drouin was nominated as that party’s candidate at a meeting in Embrun on May 27.

Pierre Lemieux, the former MP who was defeated by Drouin in 2015, was nominated as the Conservative candidate in September, 2018.  Lemieux has been campaigning ever since.

The NDP nominated its candidate, Konstantine Malakos, on April 11.  Malakos officially began his campaign with a launch party on May 25 at Beau’s Brewery in Vankleek Hill.

Stéphane Lauzon, the incumbent MP, is seeking re-election as the Liberal candidate.

The Conservative candidate, Marie Louis-Seize was nominated on April 26.  She is a retired Bell Canada project manager and also served as a union leader during her career. 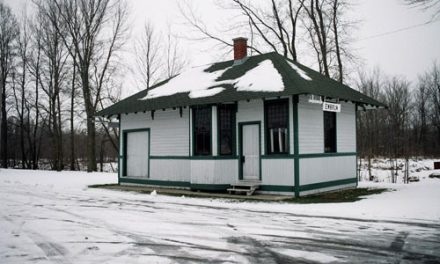 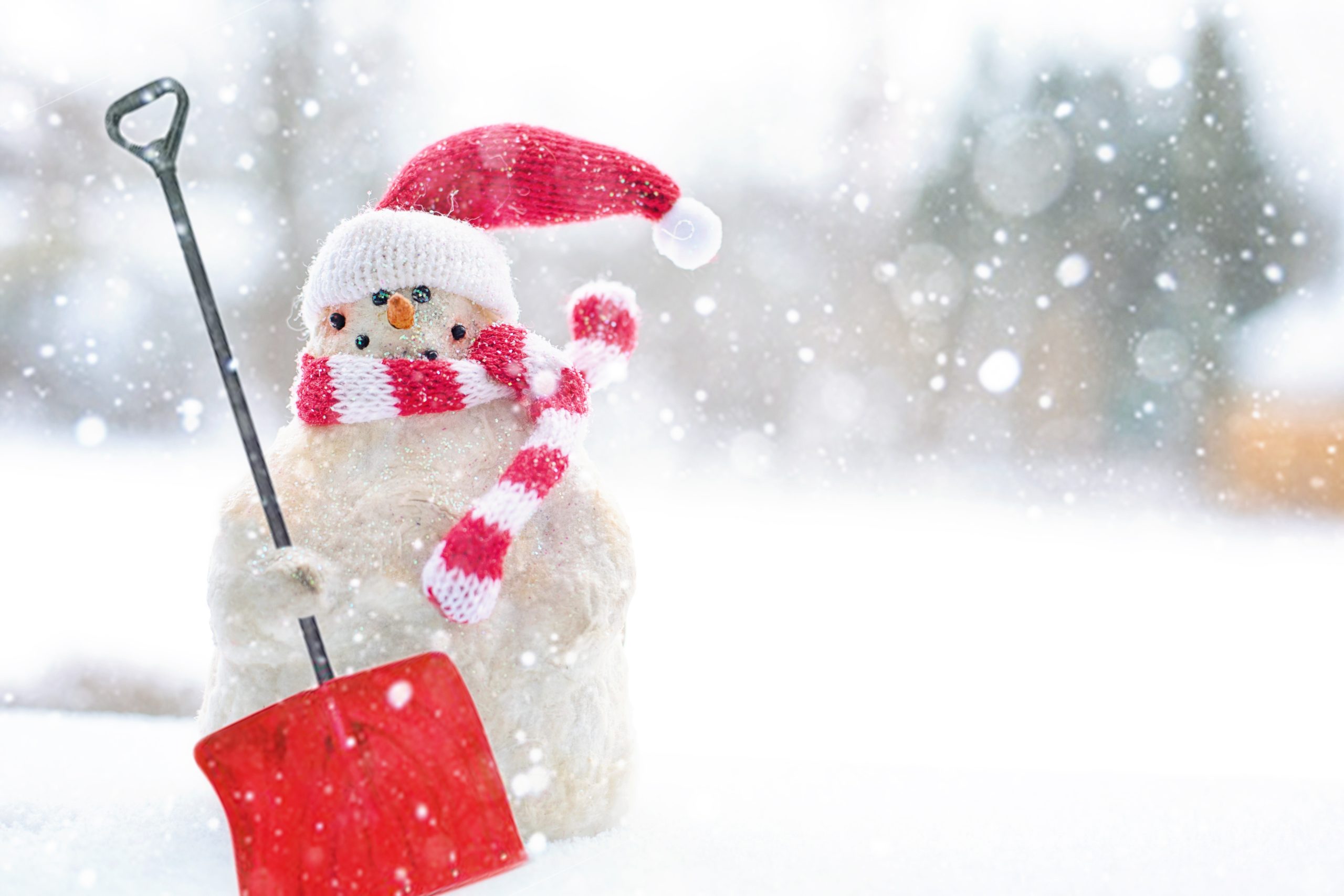 Public invited to build Snowmen for Seniors at Heritage Lodge 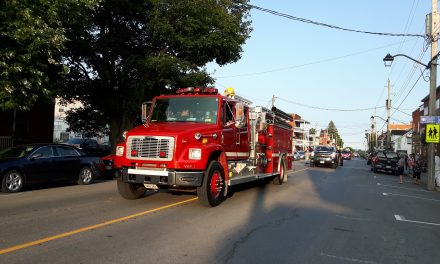 Lack of OPP presence, miscommunications forced parade to take place at the fairgrounds