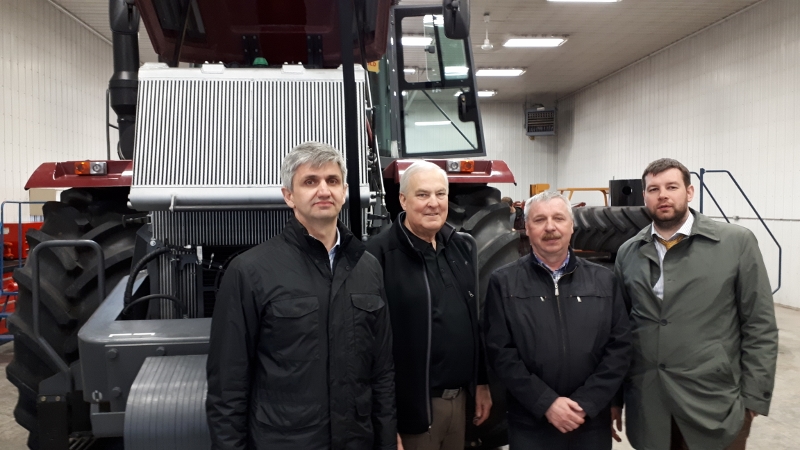 Ian Higginson, second from left, owner of Higginson Farm Equipment in Vankleek Hill with Boris Filin, George Pertenova, and Sergey Arsentiev of the Petersburg Tractor Plant in Petersburg, Russia next to a MTZ/Kirovets tractor with the hood open and the Mercedes-Benz engine on display. Photo: James Morgan

Farm machinery, like anything else in the current economy, is a global business, and just like with automobiles, tractors made in many countries are now sold to farmers in North America.

MTZ/Kirovets, a Russian-made tractor sold in North America is attempting to compete with more common names like John Deere and Case-International Harvester for customers in this part of the world, especially when it comes to meeting large tractor requirements.

Russian tractors figure prominently in modern history.  MTZ started as simply the Kirovets brand in the former Soviet Union.  MTZ is derived from the Russian spelling for Minsk Tractor Works, the factory in Minsk, the capital of the former Soviet republic—and now separate country of Belarus where the tractors were originally made.  Kirovets were developed for work on rugged and remote Soviet collective farms after World War II.  Their mechanical construction was simple so even unskilled people could repair them in the absence of trained mechanics.  During the Soviet era and into the 1990s, the Kirovets tractors exported to North America were branded as Belarus.

In 2010, the Belarus/Kirovets/MTZ brand was re-launched in North America through MTZ Limited.  They are now made at the Petersburg Tractor Works.  Higginson Farm Equipment of Vankleek Hill, is an MTZ dealer.  Owner Ian Higginson said they sell for half the price of the other major makes and models.

The large K-series MTZ/Kirovets are simply designed and rugged, a trait they inherited from the early Kirovets K-700 which once plied the steppes of the rural Soviet Union.  However, under their massive hoods are German-made Mercedes-Benz engines that can produce up to 450 horsepower.  They are also four-wheel drive and available in articulated models.

“You can’t kill these things,” said Higginson in reference to the tractor’s power and durability.

On April 29, Higginson Farm Equipment held a dealer demonstration day at its location on Highway 34 near Vankleek Hill for customers or prospective customers to see the models available and even test-drive them.  Representatives of the Petersburg Tractor Plant—officially called the Peterburgsky Traktorny Zavod, in St. Petersburg, Russia, were also at the event.

Higginson said the sales of the Russian tractors is purely business and the sometimes-contentious politics between Russia and the west are not part of the connection at all. 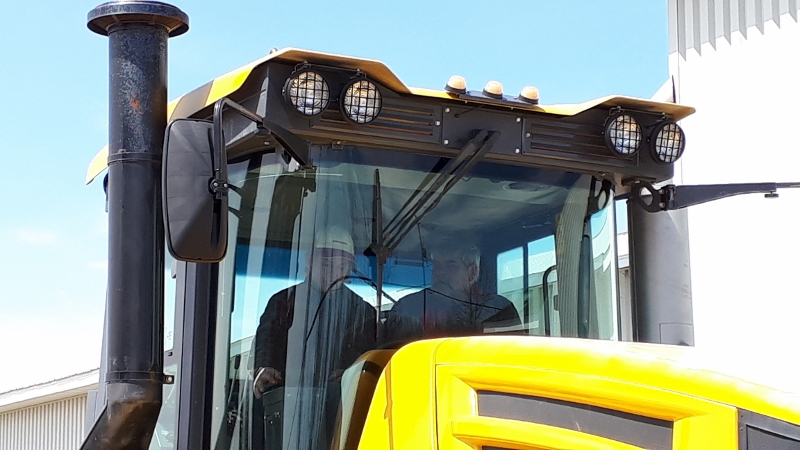 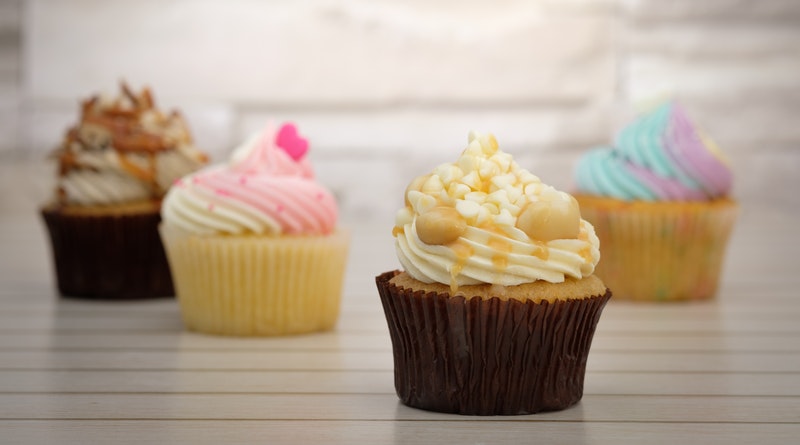 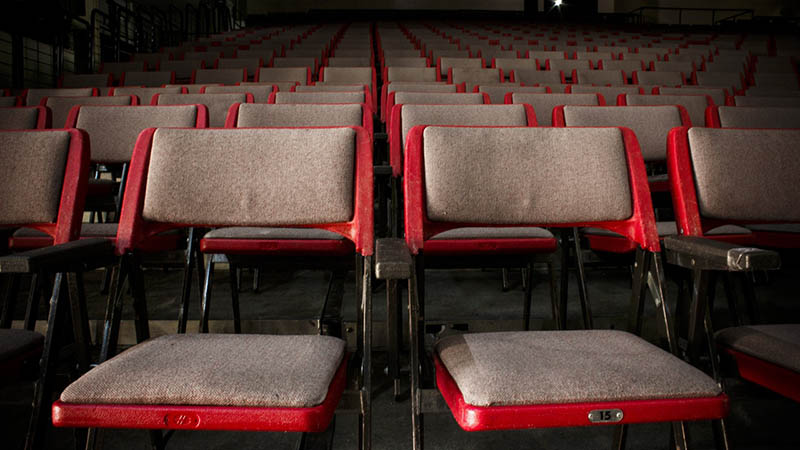