The twins have started daycare. They seem very ready, because I think they’re bored with the play area at home, bored with their toys, and ready for adventure.

I don’t blame them. Most of the time, they’re confined to our living room, blocked off from the rest of the house by a strategically placed sofa and ottoman. If this wasn’t the case, they’d spend most of their time pulling things off shelves and out of cupboards in the kitchen, generally destroying and smashing anything they could reach. Recently, they’ve learned how to open the garbage can and reach into it.

While in their play-space, they spend a lot of time leaning on the ottoman, which is placed in such a way that it overlooks the kitchen area. I’m sure whatever it appears that whatever I’m doing in there seems interesting and exotic. If they’re not there, preening for my attention, they’re pressed up against our picture window in the living room, squealing and babbling at every bird that flies by, and shouting, “doggo!” when our neighbour with a lumbering black lab saunters past. In short, they’re itching to explore, see new things, and experience new environments.

They seem to be most excited and happy trying out new foods, be it their Abuela’s meatballs or their daycare provider’s shepherd’s pie. Eating elsewhere a few times a week can’t hurt, as it will open up their minds to new flavours and surely provide them a lot of joy. They’re also in care with three boys a bit older than them, and all three are running around already. That should get ours motivated to walk, once and for all.

Starting daycare comes with a few challenges. Only a few days in and we had our first family cold, complete with snot bubbles for the twins and midnight aches and pains for me. Possibly the biggest challenge is getting four people out the door on time in the morning. For the last 13 months, it’s been just one family member that needed to leave on time. Four people means two showers, two tiny breakfasts, (adult breakfast has been de-prioritized), and two instances of chasing babies around the living room on hands and knees. Lately they seem to think that crawling away while we try to pull on their track pants is an absolute laugh riot. To be fair, it is pretty funny, unless we’re running behind schedule.

One upside of daycare is that my husband and I were recently able to go out to a quick lunch together. That doesn’t sound like much unless you consider that we have not been able to do that for more than a year. There was a moment as I poured my orange soda from the fountain that I briefly looked over my shoulder to see if my husband had his eyes on the twins. The moment passed as I remembered they weren’t with us. 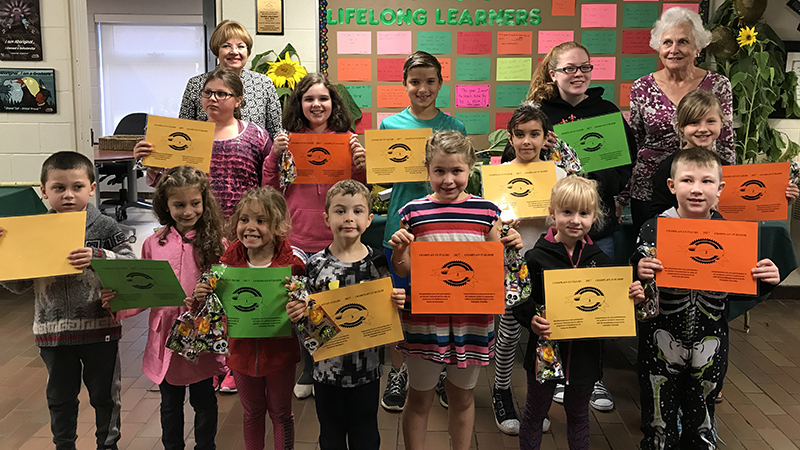 A sunflower competition was held at PCPS 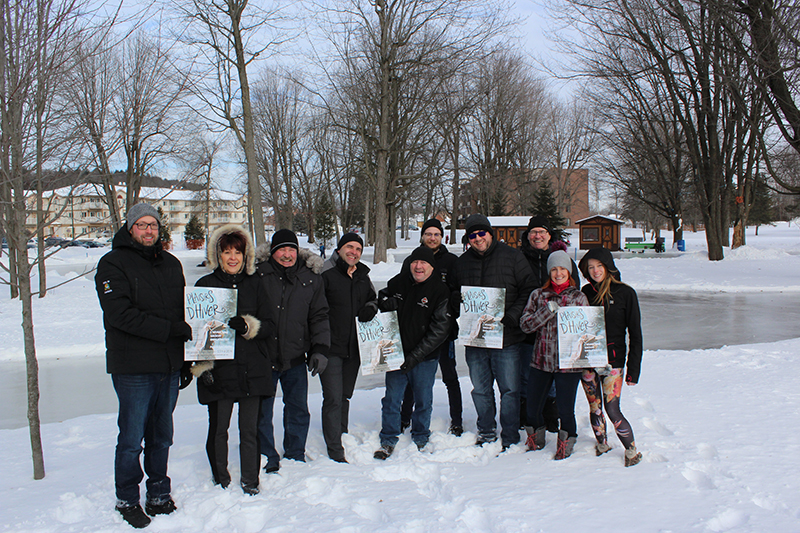 Winter is hot in Lachute! 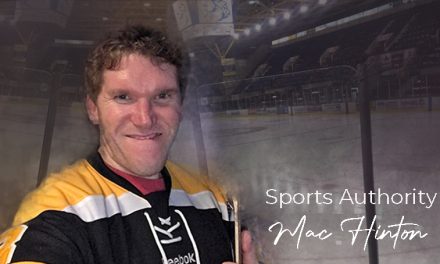