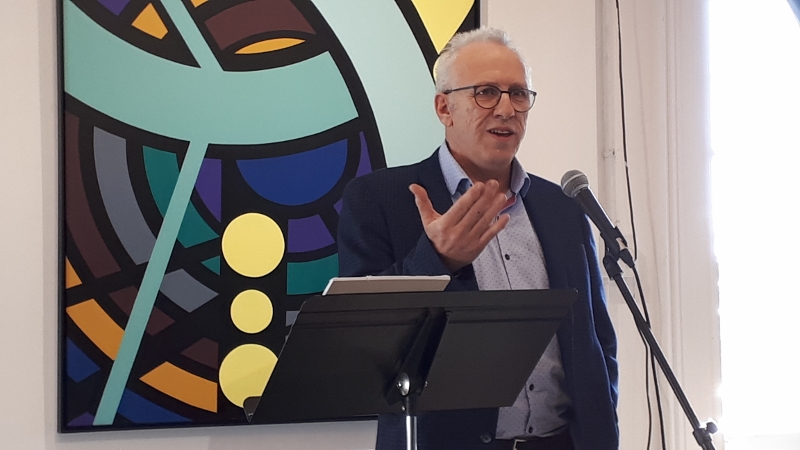 There’s a lot happening at Le Chenail Cultural Centre in Hawkesbury in 2019 and 2020.

The facility, located in the historic Maison de l’Île by the Ottawa River, recently unveiled its program for the year.

The season starts April 17 with two French-language films to mark Canadian Cinema Day, which is celebrating the 100th anniversary of film in Canadian cinema this year.

In May, there are stage performances, including by storytellers Père Garneau and Arleen Thibault.

During the peak summer months, historical exhibits at Maison de l’Île will highlight the history of the former sawmill community on Chenail and Hamilton Islands, and Victorian fashions.

An elegant fundraiser for the cultural centre will take place on September 22.  The Casablanca Gala is a formal evening of cocktails and dancing in the theme of Casablanca, the great 1942 film starring Humphrey Bogart and Ingrid Bergman.  The gala evening will take place in a section of Malaket Furniture in downtown Hawkesbury.

One of Quebec’s most noted recording artists whose work has been a staple of Canadian airwaves for decades will give an acoustic performance at Maison de l’Île in October.  Michel Pagliaro, known for songs like “I don’t want to be lonely,” and “Rainshowers” will give a quieter, more intimate concert.

Food and drink are as much a part of culture as visual art, music, and dancing.  On November 30, Le Chenail is hosting Piano, Porto, Chocolat, an evening of tasting port wines and fine chocolates.  Further ahead on January 25, 2020, Whisky Jazz is an evening of music interspersed with the poetry of Scottish poet Robert Burns, and whisky tasting to accompany it.

Black History Month will be honoured at the cultural centre on February 15, 2020 when singer Malika Tirolien performs the repertoire of the “high priestess of soul,” Nina Simone.

Of course, visual art expositions are a regular feature at Maison de l’Ile.  The outdoor Recyclart exhibit is back this year, along with a series of other expositions indoors.

The present exposition features the work of the late Jean-Paul Jérôme.  The Montreal artist, who gained prominence in the 1950s as part of a group known as the Plasticiens, was a noted abstract artist who used bright colours.

Robert Jérôme, the artist’s nephew said his uncle preferred a structured form in his paintings.

“My uncle was a guardian of that vision and promoter of it all his life,” he said. 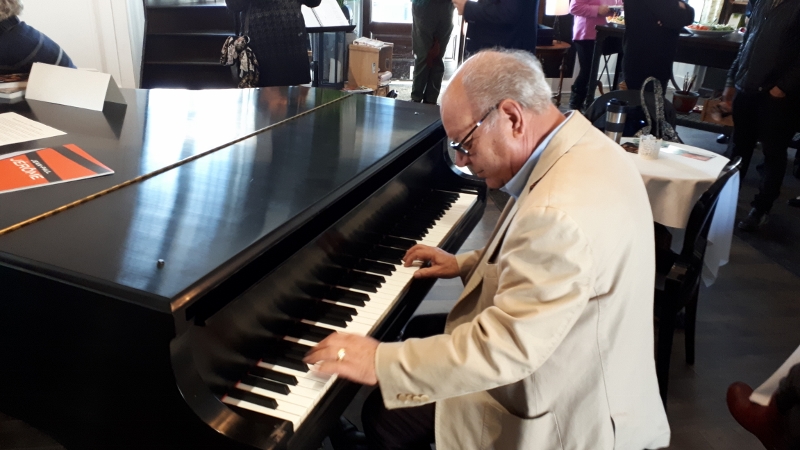