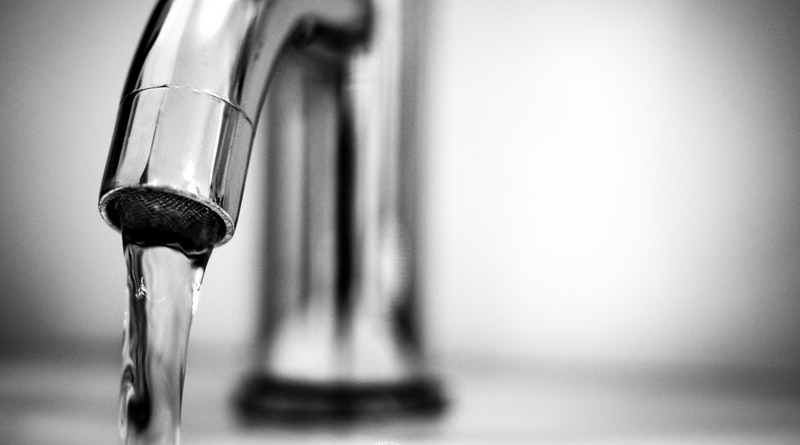 A boil water advisory in Brownsburg-Chatham was lifted on April 15.

The advisory was issued on April 8 for residents who use the municipal water systems in Brownsburg, St-Philippe and Montée La Branche.

It had been issued as a precautionary measure after a power failure at the water treatment plant, but could not be lifted until tests confirmed that the water was meeting drinking water safety regulations.